For the variant appearing in the games, see Elio.

Sun is a character appearing in Pokémon Adventures.

Sun wears a black baseball cap with a white Poké Ball like symbol planted on the front, also having a blue brim. He has neck length dark blue-ish hair and pale skin, with blue eyes and a smile on his face. He also has a blue and white striped t-shirt, black and red cargo shorts that lead to blue and cyan shoes.

Sun is money-hungry and is working at various part time jobs just to achieve his goal of 100 million yen. He took a liking to the Alola region and Alolan Meowth after his great grandfather showed him a few on a video chat.

Sun is a bit dim-witted and slow, as he took off on his Poké Ride Tauros without even asking Moon what her delivery was. He also initially believed that Tapu Koko was trying to heal his foot, when it was actually preparing to attack. When sending out both his Pokémon, they start fighting, to which he tells Moon that they don't get along. She yells at him to send one back. Moon is constantly frustrated with Sun's slowness and yells at him whenever he makes dumb remarks.

Sun has a habit of making the "pay me" sign, by crossing his fingers in an "O" character. Because he has a goal of saving 100 million yen, he is given the name "Saver".

Eventually, Sun had a part time job chucking Pyukumuku back into the sea. As he threw one back into the ocean, it accidentally hit Moon in the face, covering her in its goo, causing her clothes to become wet with a sticky mess. Moon demanded compensation for her wet clothes, and Sun attempted to try and get out of paying her by offering to make it up to her. The two grunts that hired Sun for the job came along. The male Grunt gave Sun his pay, but then took it back when he supposedly sees an unchucked Pyukumuku on the beach. Moon saw through this lie and told Sun that the female Grunt had slipped the Pyukumuku onto the ground when no one was watching. The male Grunt got angry and had his Salandit slap her across the face. He began lying again by claiming that hitting Moon broke Salandit's tail, which meant that Sun would have to work to pay off its medical bills. Angered, Sun destroyed the cast around his leg and sent out his Alolan Meowth to battle the Grunts. With the move Pay Day, Sun was able to defeat the Grunts and they escape. Although annoyed that he could no longer work on the beach, Sun decided to make up for the girl's wet clothes by drying them with the heat from his Litten, nicknamed Dollar, so that he didn't have to pay her. He then summoned a Tauros to help Moon deliver her package to Professor Kukui when she had told him she would pay him.[1]

Sun placed a packing slip on Moon and her Rotom, and had them ride along with him on Tauros. While en route to Professor Kukui's house, Sun was greeted by the citizens of Hau'oli City, who had mistaken Moon as Sun's date. After falling off of Tauros while laughing at Moon, Sun found that he could not move properly due to his leg being injured. He was treated by Moon, who used a bow and an arrow to gather medicinal supplies off a tree. He encountered a mysterious Pokémon and sent out Cent and Dollar to battle it, but found them fighting against each other instead. He had Dollar use Ember to distract the Pokémon so that Cent could finish it off using Pay Day, and was surprised when the Pokémon fled the area after leaving a sparkling stone on the ground. Later, he arrived at Professor Kukui's house along with Moon.[2]

Upon meeting Professor Kukui, Sun was informed by the Professor of his success in selling Pyukumuku mucus as moisturizer. Sun introduced him to Moon and Rotom, and had him stamp the delivery receipt. As Professor Kukui informed them about Rotom, Sun asked him if Rotom could inhabit an abacus or savings box, which the Professor answered with a no. He was asked by Professor Kukui for the reason why the Pokédex was sticky and stinky, causing Sun to recall that a Mudsdale and Pyukumuku had released their goo on it, making the Professor furious at his negligence and the Rotom flee. He went out to search for and bring Rotom back to Professor Kukui's house. Later, the injuries that he had sustained while looking for Rotom were treated by Moon and he listened to her as she told him about Rowlet and pointed out the similarities between her and Rowlet, and informed her about the upcoming festival at Iki Town. The next morning, he was approached by Professor Kukui, who was shocked to discover that Sun had encountered Tapu Koko, and was informed by the Professor to be wary of the Land Spirit Pokémon.[3] 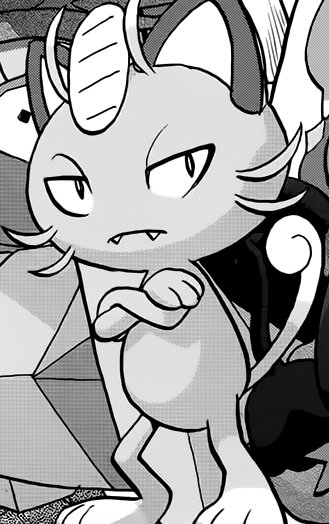 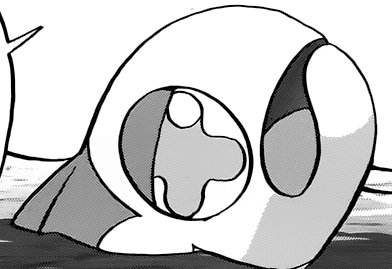 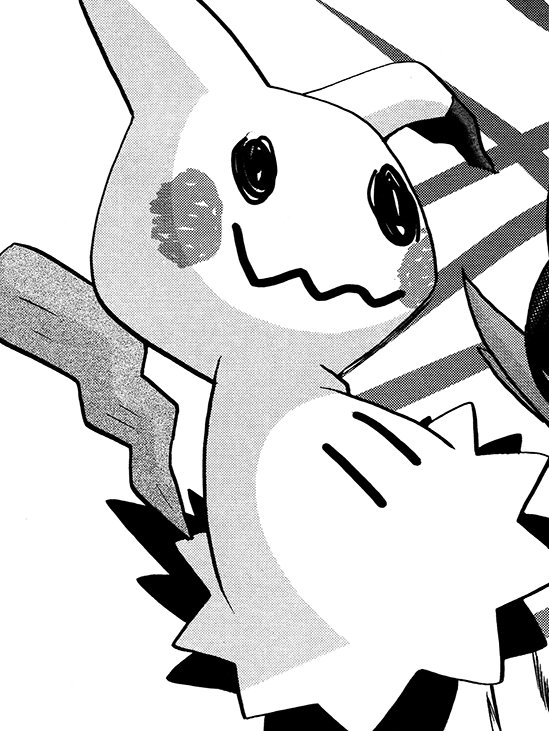 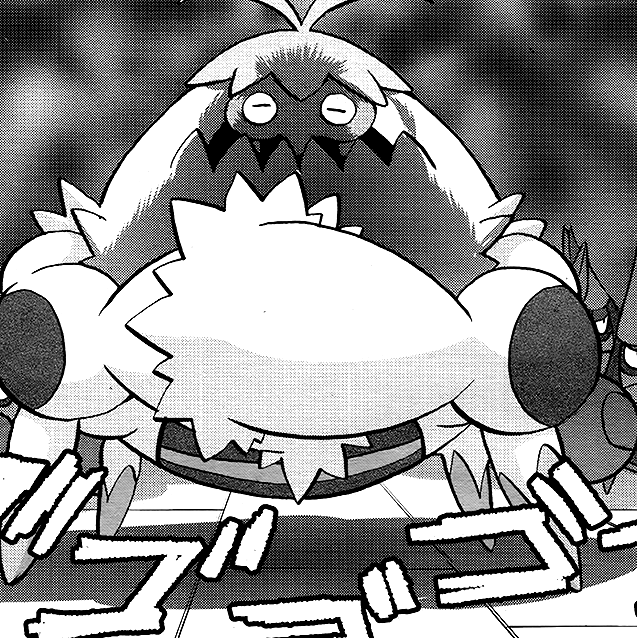 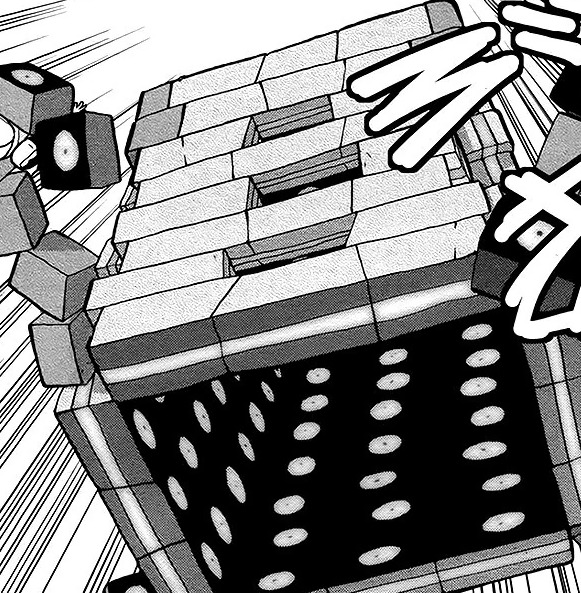 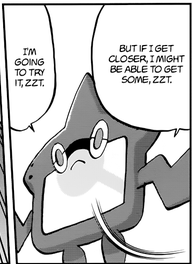 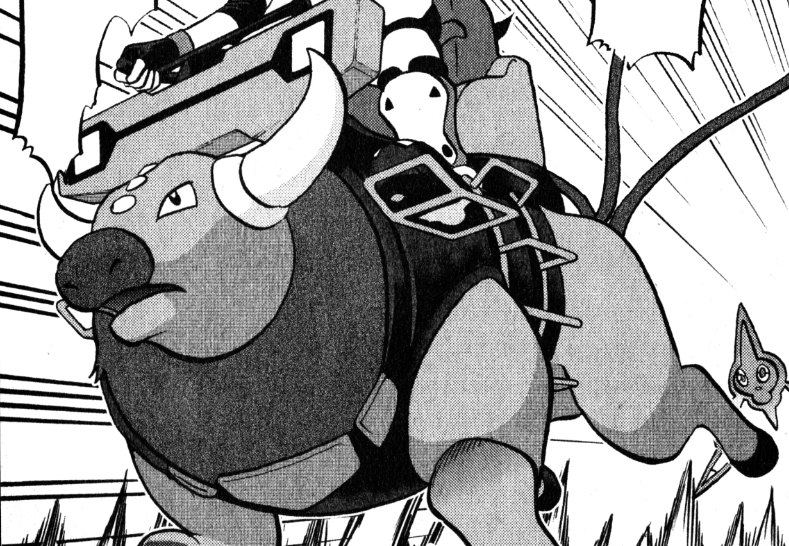 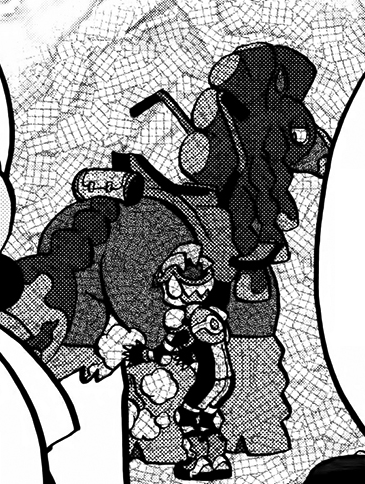 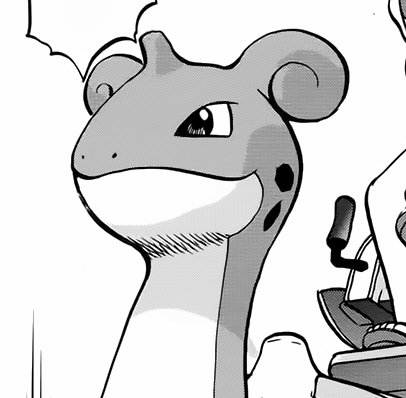 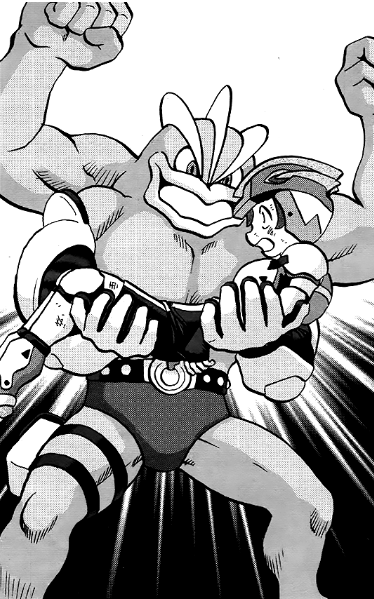 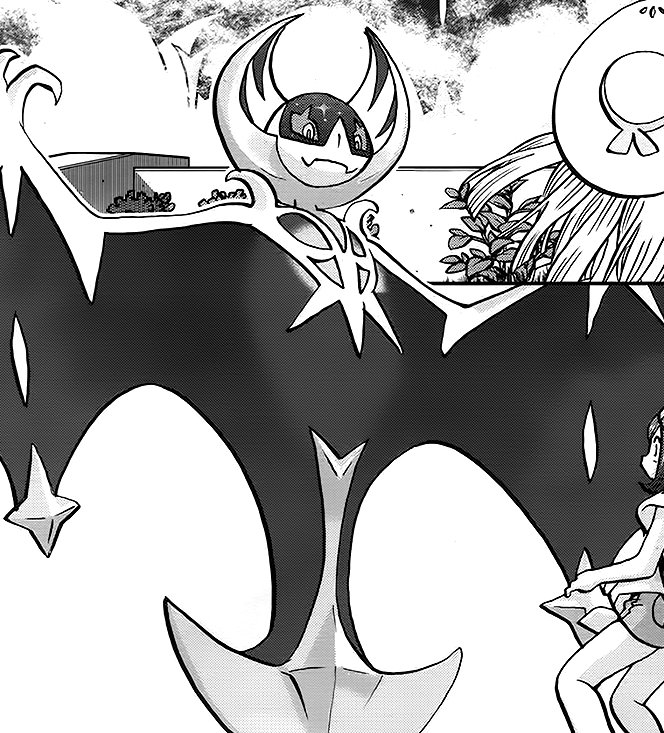 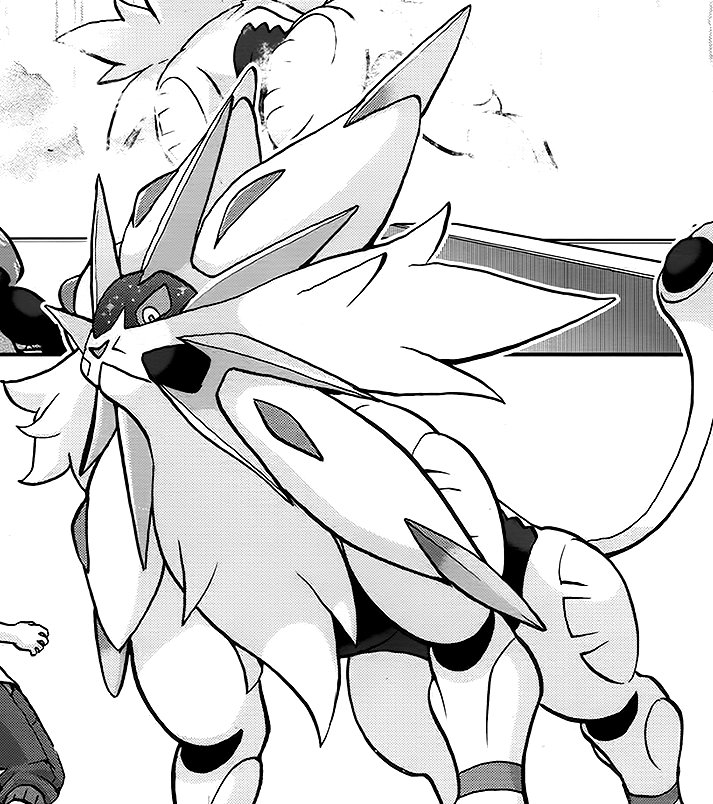 Sun in his debut 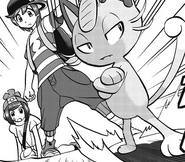 Sun, his Alolan Meowth and Moon 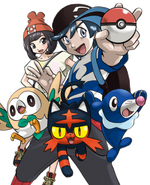 Sun, Moon and Alola Starters
Add a photo to this gallery

Retrieved from "https://pokemon.fandom.com/wiki/Sun_(Adventures)?oldid=1202305"
Community content is available under CC-BY-SA unless otherwise noted.