Sullivan is a character appearing in Pokémon: Advanced Challenge.

For about 50 years Sullivan had been trying to capture a Whiscash nicknamed 'Nero'. When he found Ash drowning, Sullivan pulled him up on his boat by using his rod. On shore, he introduced himself as "the fishing god" to the heroes and stated he was going to catch Nero, even if Max wondered why he called himself like that if he was unable to catch Nero. Since they all wanted to help, Sullivan refused to help, but since they named him as "a legendary fisherman", he gave them a lot of rods. After choosing the lures, Sullivan showed them some places and techniques how to catch Nero. While on the boat, Sullivan fished out a Magikarp, while Ash got Nero, who pulled them away. Ash managed to get Nero on shore, where he had Grovyle battle it. Ash retrieved his badges, and once Team Rocket blasted off, Sullivan sent his Flaaffy, Hannah, to battle. After weakening Nero, Sullivan told Ash that he had a Master Ball which will allow him to capture any Pokémon he wishes. When Sullivan threw his Master Ball, he got surprised when Nero all of a sudden ate it. Although shocked that his Master Ball got eaten, Sullivan said that although he failed to catch Nero this time, he will always look forward to catching Nero one day. 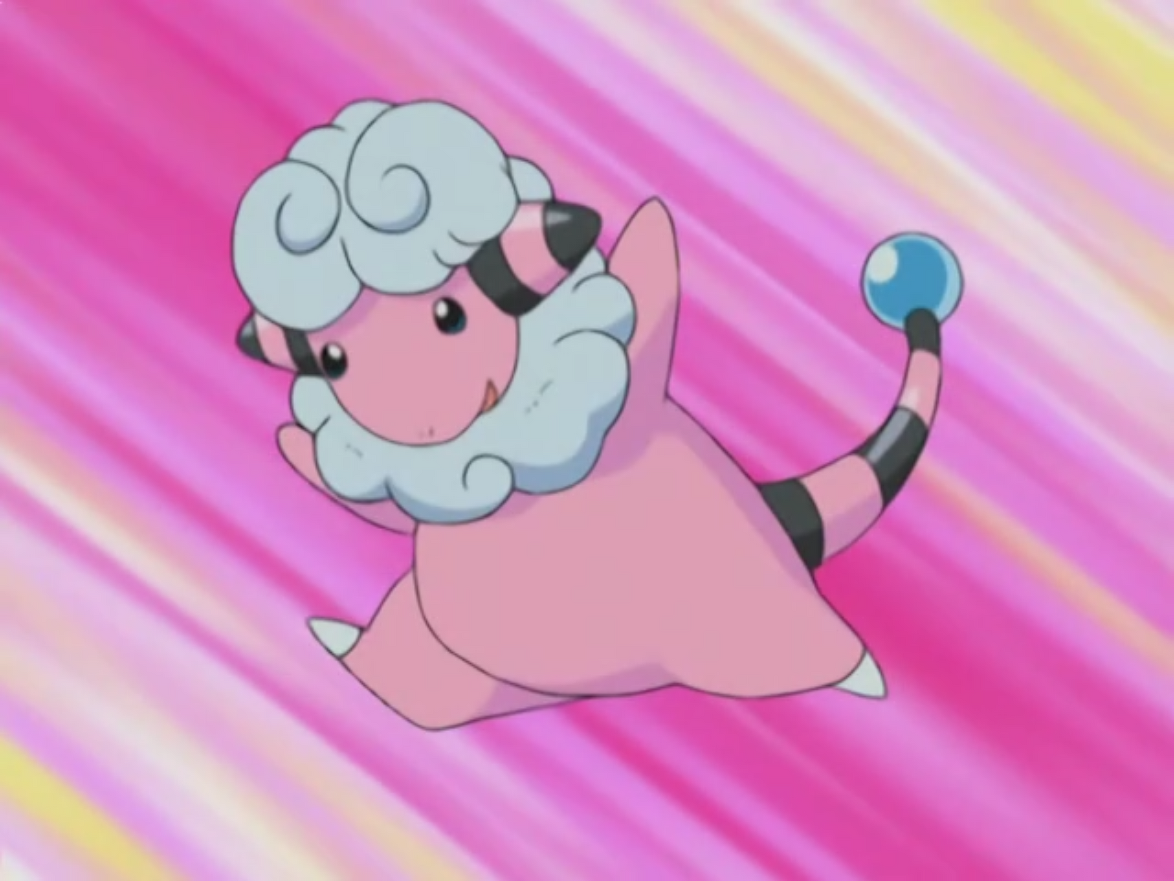 Retrieved from "https://pokemon.fandom.com/wiki/Sullivan?oldid=1333141"
Community content is available under CC-BY-SA unless otherwise noted.