Subway Boss Ingo is a character appearing in the Best Wishes! series, who is a Subway Boss in the Unova region.

Ingo is extremely tall and very slender (ectomorphic) with pale skin and silver hair with locks shaped like lightning bolts that curve over either side of his face. Despite his silvery hair, Ingo appears young. He has penetrating semi-circular catlike eyes with silver irises. He wears a tall black conductor's cap and a long, high-collared black trench coat with large silver buttons and large cylindrical cuffs on the sleeves; the cuffs have silver trim on either side and have black and brown stripes in the center. His unique trench coat has horizontal brown stripes and vertical silver stripes; this pattern resembles a railroad track when viewed from all sides. Beneath his coat he wears a formal white dress shirt, a blue necktie, black dress pants, and black shoes. He wears white gloves on his hands.

Ingo, like Emmet, cares for Nimbasa City's Underground. Being one of the Subway Bosses, Ingo is a highly-organized and intelligent person, who can maintain the railway system. In battle, Ingo and Emmet can create interesting combinations, which can be devastating to their opponents. This is especially useful for the Battle Subway, an event, which the brothers sometimes organize in the Underground.

Ingo, as well as his brother, Emmet, took care of the Nimbasa City's Underground. Troubles started arising when Jessie and James started to use their own train and test it in the Nimbasa Underground.[1] Emmet and Ingo tried to investigate, but failed to do anything notable.[2]

After some days, they met Cilan, their Metro Connoisseur friend, as well as his friends, Ash and Iris. Meowth, who was left at the Pokémon Center with the heroes' Pokémon, started the heist by throwing Poké Balls, including Pikachu and Axew. Ingo and Emmet reached the Underground HQ and noticed all the trains have been halted - someone hacked into the system. The Bosses tried to solve this mess and asked the heroes to go to the central point, where they'd meet up with the "ghost train". While the heroes did manage to get to the train, Ash jumped and sensed it was a decoy train, made from rubber.

Ingo and Emmet managed to get the system back on-line and to find Team Rocket's location. However, Team Rocket started spouting up many decoy trains, shocking the Subway Bosses, since they couldn't do a thing against them.[3] Iris realized the only way Team Rocket's train would come out was the way the other engines and trains of the subway came in, from Anville Town. Cilan reported this to Ingo and Emmet, who boarded onto the cart, powered by Emmet's Eelektross's Discharge and let the heroes on the cart along to chase Team Rocket's train. Ingo sent Chandelure, whose Psychic allowed the heroes to board Team Rocket's train and, with teamwork, save the Pokémon Team Rocket intended to steal. In the end, after the trouble was over, Ingo wished Ash luck in his Gym Battle against Elesa.[4]

After hearing Erina's Axew got lost, the Subway Bosses managed to locate Ash and Iris and re-unite them with Cilan and Erina, thus having Axew returned to her trainer. Cilan, who didn't manage to retrieve one last stamp to challenge the Subway Bosses, was overjoyed when Erina gave him the stamp. Cilan challenged the Subway Bosses to a tag battle, with Ash as his partner. Ingo his Chandelure and Emmet sent his Eelektross against Ash's Tepig and Cilan's Pansage. Ingo's Chandelure got hit by Tepig's Flame Charge, but spouted out Smog to avoid Cilan's Pansage's Solar Beam. With a combination of Thunderbolt and Psychic, the Subway Bosses managed to defeat Tepig and Pansage. Ash and Cilan thanked Ingo and Emmet for the battle, who reported the bridge was repaired and they could travel towards Driftveil City.[5]

When Ash and Cilan battled Soren and Rocko in a tag battle, Soren and Rocko claimed they had even battled the Subway Bosses. However, in truth, they only made up they battled Ingo and Emmet.[6]

While recalling his memorable battles alongside Pansage, Cilan remembered battling with Ash against the Subway Bosses, Ingo and Emmet, at Nimbasa City's Underground.[7] 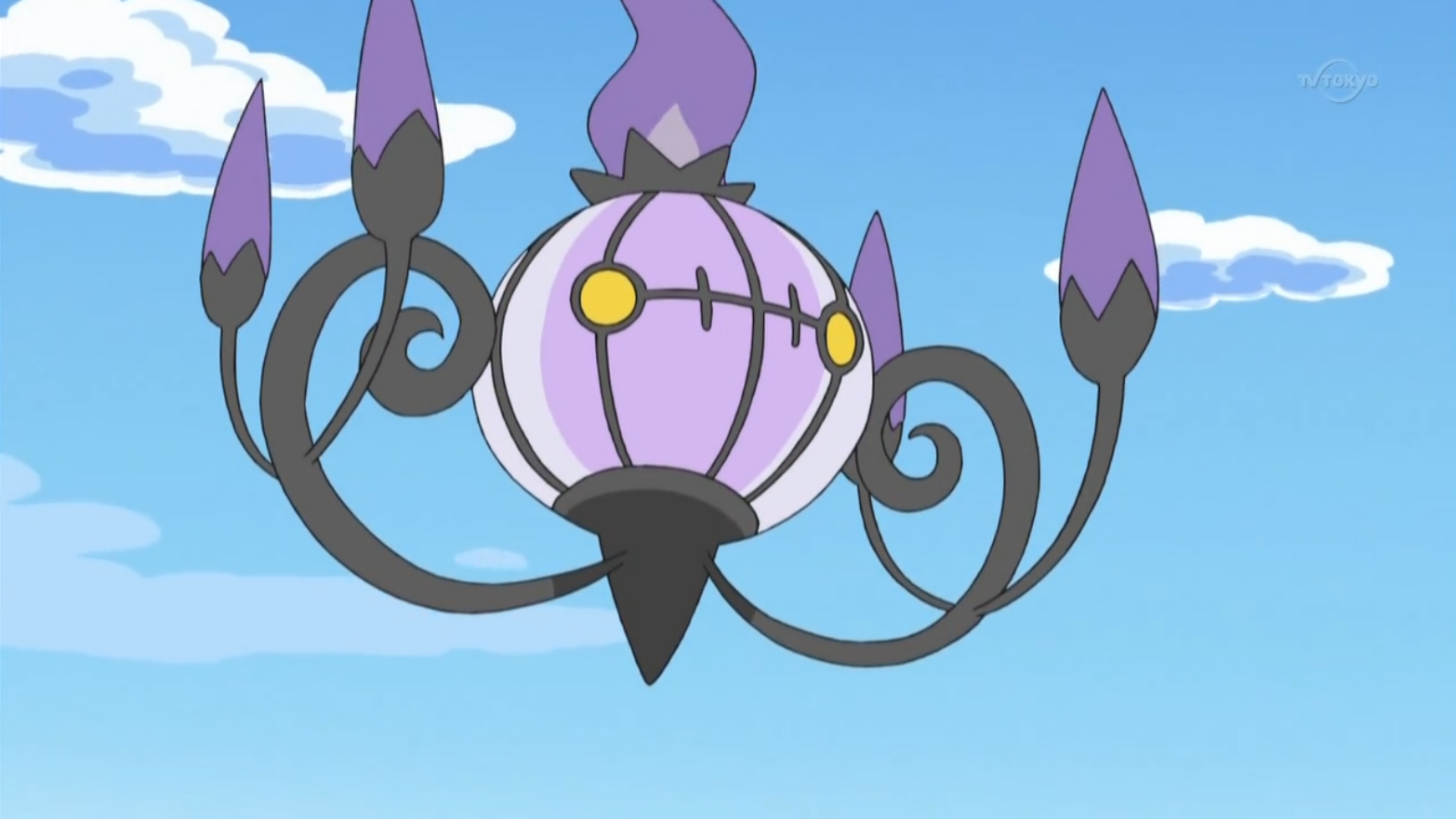 Cilan with his friends, Ingo and Emmet