Stephanie's father went to the Pokémon Center with his daughter, Stephanie, to get her Starter Pokémon. When Ash mentioned that her daughter she should either take Treecko or Mudkip and not Torchic, he stated that all the three Pokémon looked just fine. Team Rocket then appeared and Stephanie and her father watched Nurse Joy's Combusken taking care of Team Rocket. After Team Rocket blasted off, Stephanie decided to choose Mudkip as her starter Pokémon and due to that, Treecko became sad. Stephanie's father saw how sad Treecko was and decided to take Treecko with him, wanting to have Treecko after Treecko was not chosen by Stephanie. 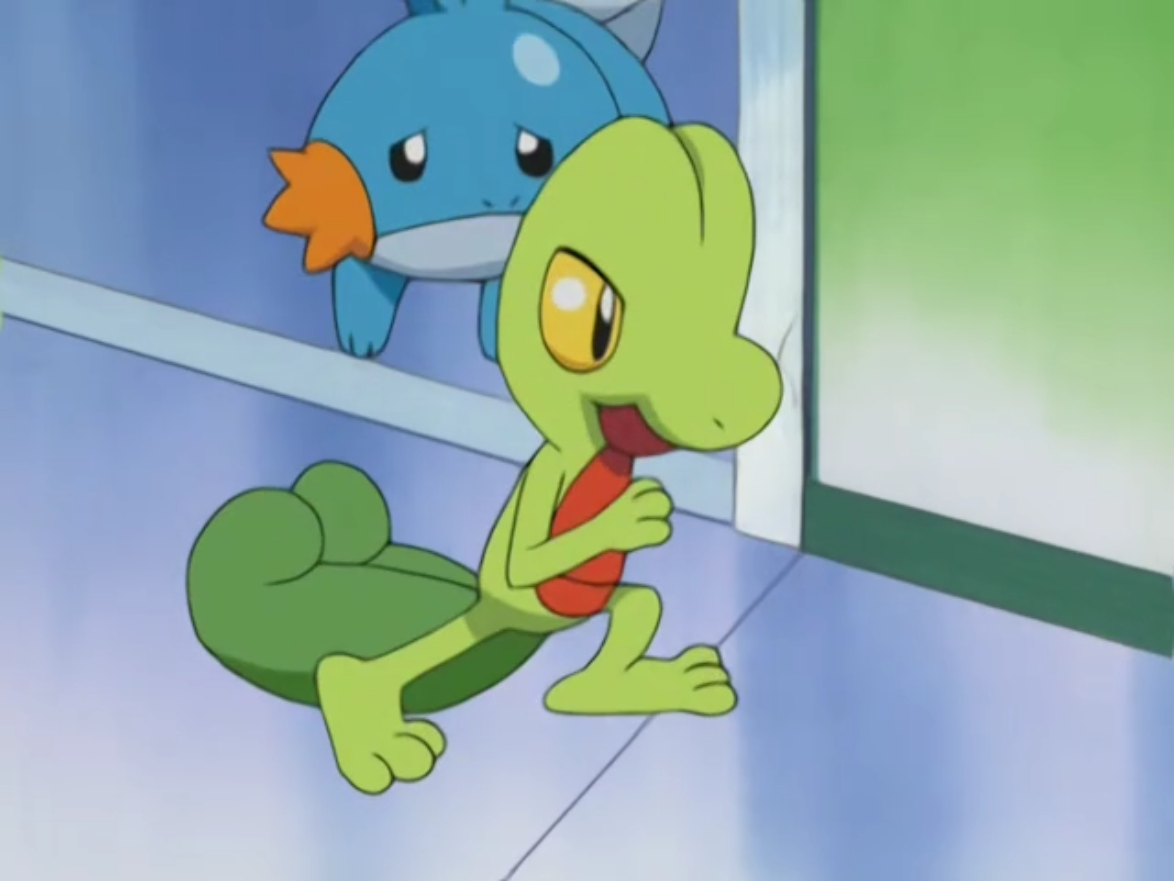 Retrieved from "https://pokemon.fandom.com/wiki/Stephanie%27s_father?oldid=1250942"
Community content is available under CC-BY-SA unless otherwise noted.