Stephanie is a character appearing in Pokémon: Advanced.

Stephanie is the new trainer, who went to Nurse Joy at Slateport City's Pokémon Center to choose a new Pokémon, accompanied by her father. Ash pointed out she should've chosen a Mudkip or a Treecko, and certainly not Torchic, since the latter was actually May's (for the real Torchic evolved into a Combusken, by mistake). The Combusken bashed out the door, revealing itself. Just as Ash and Max explained what happened to Combusken, everyone saw as Team Rocket was carrying a Wailord away from their balloon. The heroes went after Team Rocket and battled against them and Combusken blasted Team Rocket off. Inspired by this battle, Stephanie decided to take Mudkip, while her father was moved by these deeds as well and was permitted to take Treecko. 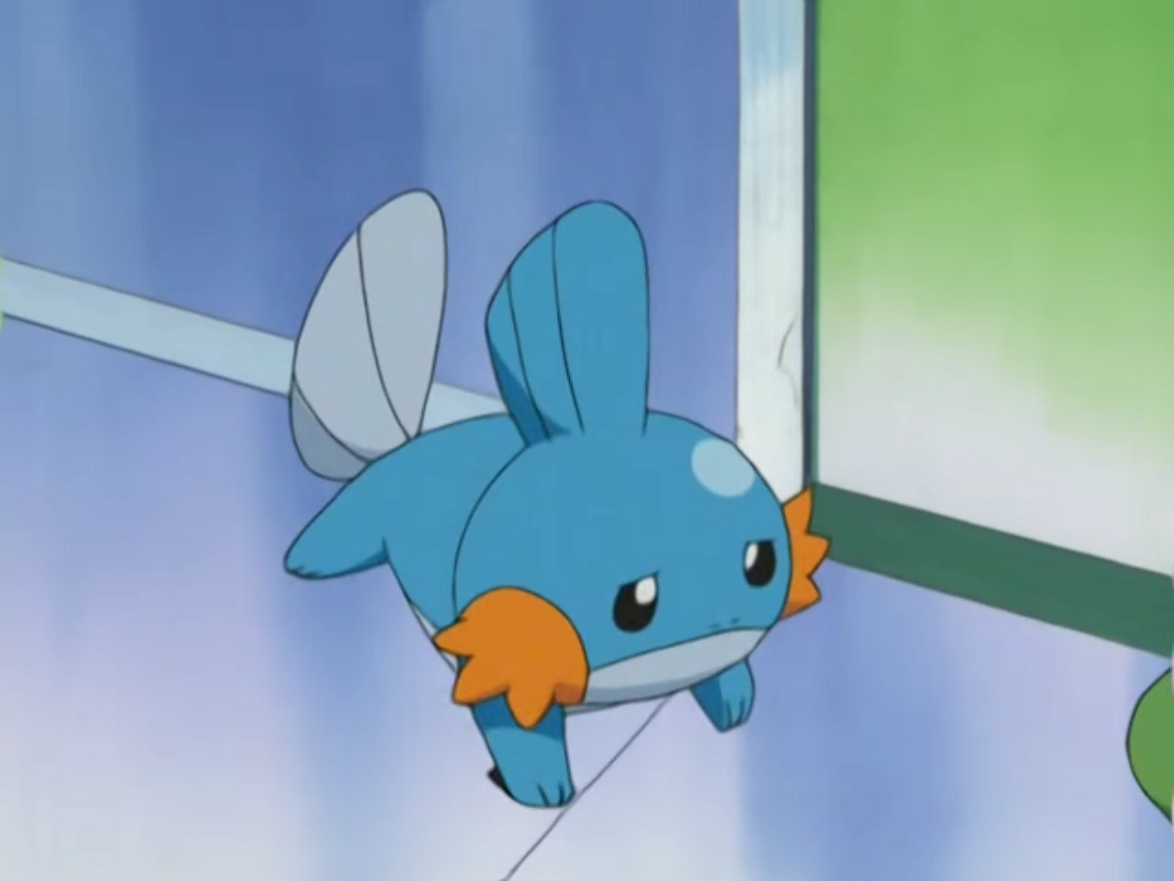 Retrieved from "https://pokemon.fandom.com/wiki/Stephanie?oldid=1294880"
Community content is available under CC-BY-SA unless otherwise noted.