Stella in other languages

Stella is a character of Pokémon: Indigo League.

Stella is a ringmaster of a traveling circus who has a Mr. Mime but it wouldn't listen to her after the cruel way she treated it, so she had train Ash as a Mr. Mime. Eventually, she and her Mr. Mime reconciled. 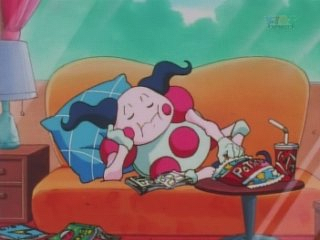 Stella as a clown.
Community content is available under CC-BY-SA unless otherwise noted.
Advertisement