Stefano is a character appearing in Pokémon: Advanced Challenge.

Stefano competed in the Verdanturf Contest and passed the first round. Stefano later faced May with his Wartortle against May's Skitty. Wartortle was later defeated by Skitty and Stefano was eliminated from the contest. 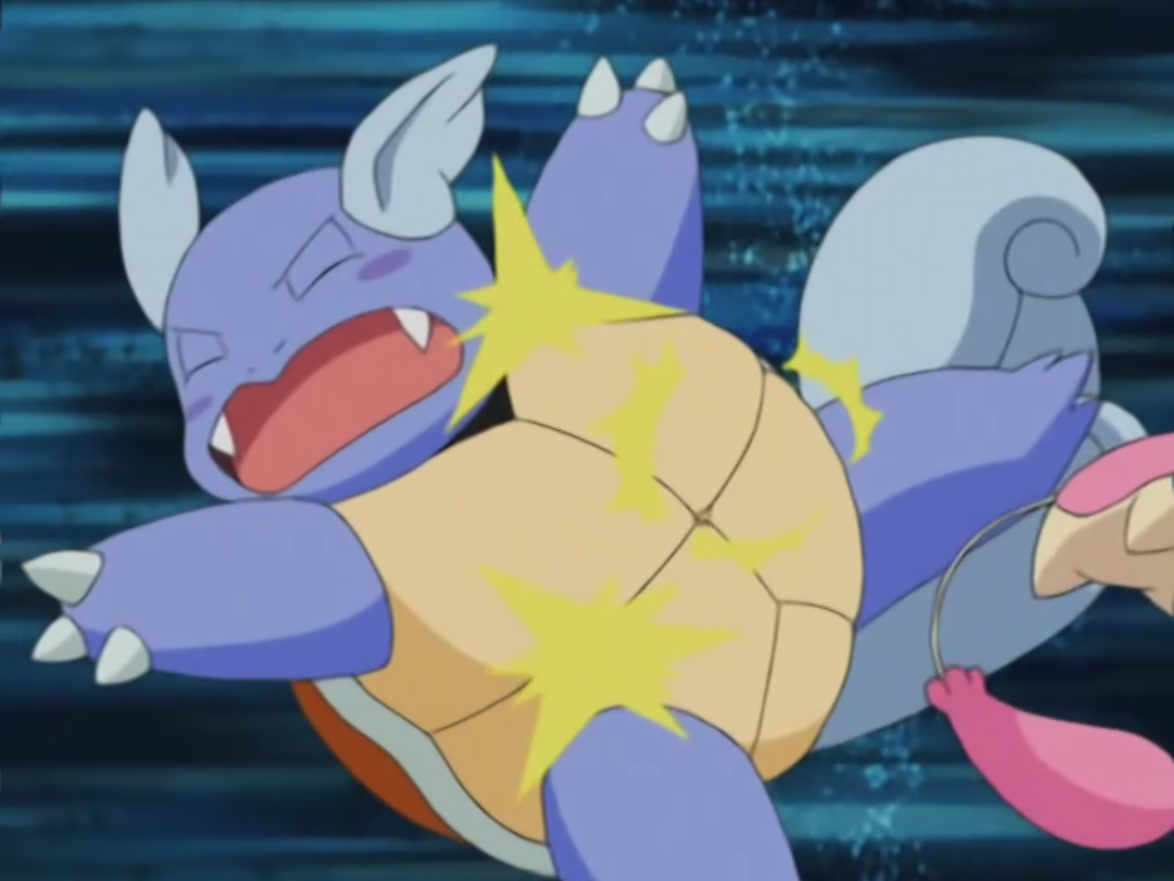 Retrieved from "https://pokemon.fandom.com/wiki/Stefano?oldid=1355974"
Community content is available under CC-BY-SA unless otherwise noted.