It sets a trap by spinning a web with thin but strong silk. It waits motionlessly for prey to arrive.

Spinarak evolves into Ariados at level 22.

Its first appearance was in Spinarak Attack, where Ash & co. trips over something very thin that it is hard to see, as well as a Spinarak. Misty is afraid of its scary face and because it is an insect. 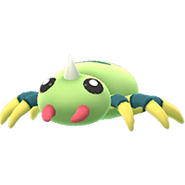 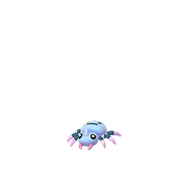 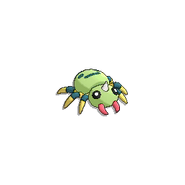 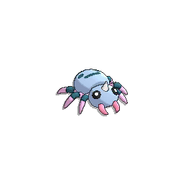