Sonrisa is a character appearing in Pokémon: The Johto Journeys.

Sonrisa is a gardener, who also trains her Sunflora. When the heroes detected Meowth to be the one of stealing Cyrus' Sunflora, they forgived him, but learned Sunflora is sad as her Nurse Joy's Sunflora moved away. Sunflora was happy to see its friend and Sonrisa entered the contest with it. Team Rocket came to take all the Sunflora, disabling them from attacking (due to too much sun energy being directed). Pikachu used Thunderbolt to destroy the mirrors and Sunflora used Solar Beam to blast Team Rocket off. This impressed the judges, enough for Sonrisa to win the Contest. 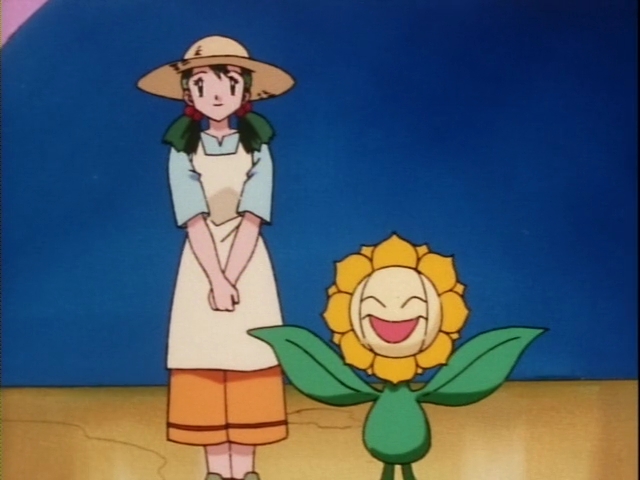 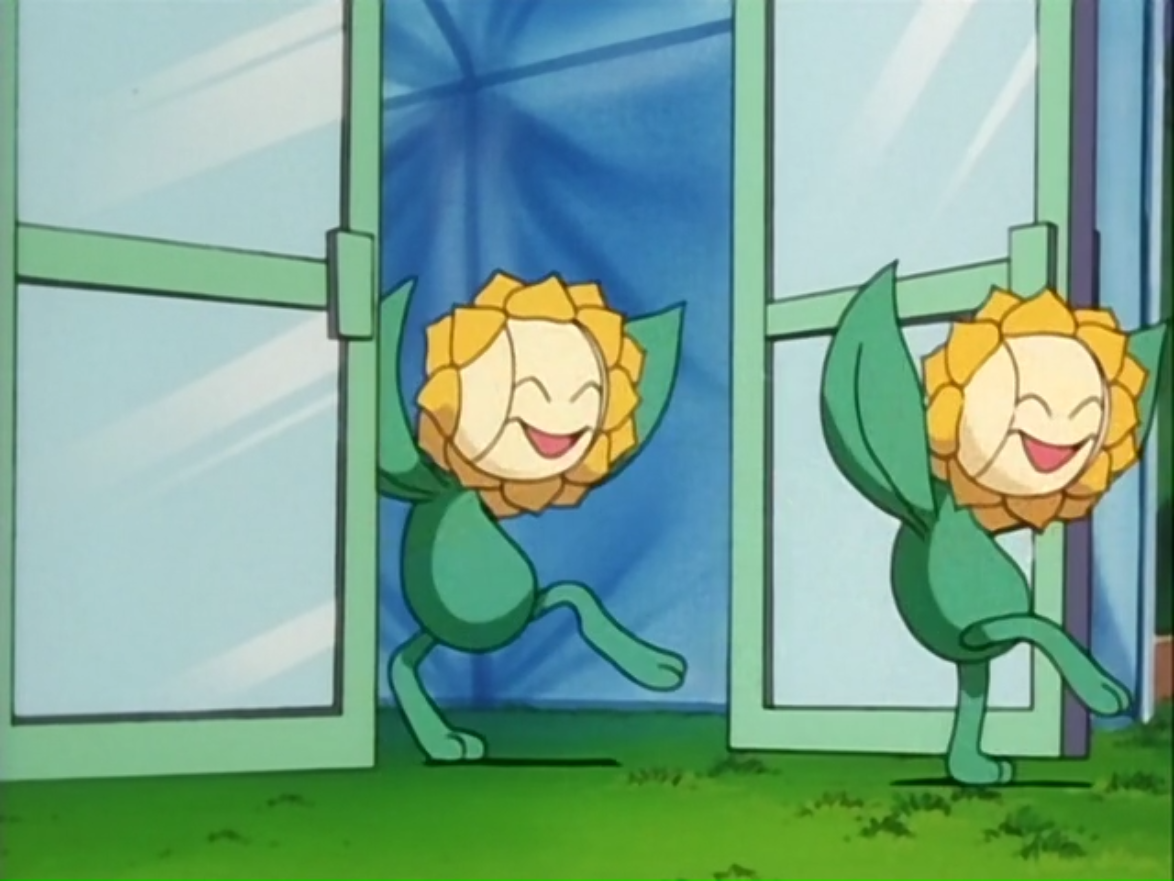 Retrieved from "https://pokemon.fandom.com/wiki/Sonrisa?oldid=1294629"
Community content is available under CC-BY-SA unless otherwise noted.