For the variant appearing in the games, see Sonia.

Sonia is a slender young woman with fair skin, ginger hair in a large ponytail, and turquoise eyes. She wears a tan-colored trenchcoat with four buttons, a teal blouse, and light blue skinny jeans. For accessories, she wears a large black bracelet and gadget on her right hand, orange sunglasses, a black purse with a white heart, and four white heart-shaped hair decorations. On her feet, she wears black and turquoise high-heeled boots with white hearts. She also wears turquoise nail polish.

Sonia is an amiable young lady who is extremely fond of cute Pokémon. She shows fondness by tugging the Pokémon's ears. She is a relatively bad driver, though she refuses to admit such a fact. Although finding her grandmother strict, she still diligently learns how to be a professor in the future.

Sonia was childhood friends with Leon. They used to be very close and she taught him knowledge about Pokémon. However, she and Leon began to drift apart after the latter became an excellent Trainer and later Champion. Wanting to stay with her grandmother, she decided to train with the aim to become a Professor.

Sonia overheard Ash and Goh's proclaiming of Leon being a hero, and mumbled to herself about it, which the boys overheard. Sonia explained to the two Trainers about the golden statue behind them, which was modeled after the hero who stopped the Darkest Day. As Ash introduced himself and his Pikachu, Sonia became infatuated with him, gushing over Pikachu caressing his ears, despite Pikachu's annoyance, and subsequently caressed Raboot's ears, is just as enamored with the Rabbit Pokémon. She then properly introduced herself as Professor Magnolia's assistant and granddaughter and explained that it was her "homework" to study the Darkest Day.[1] 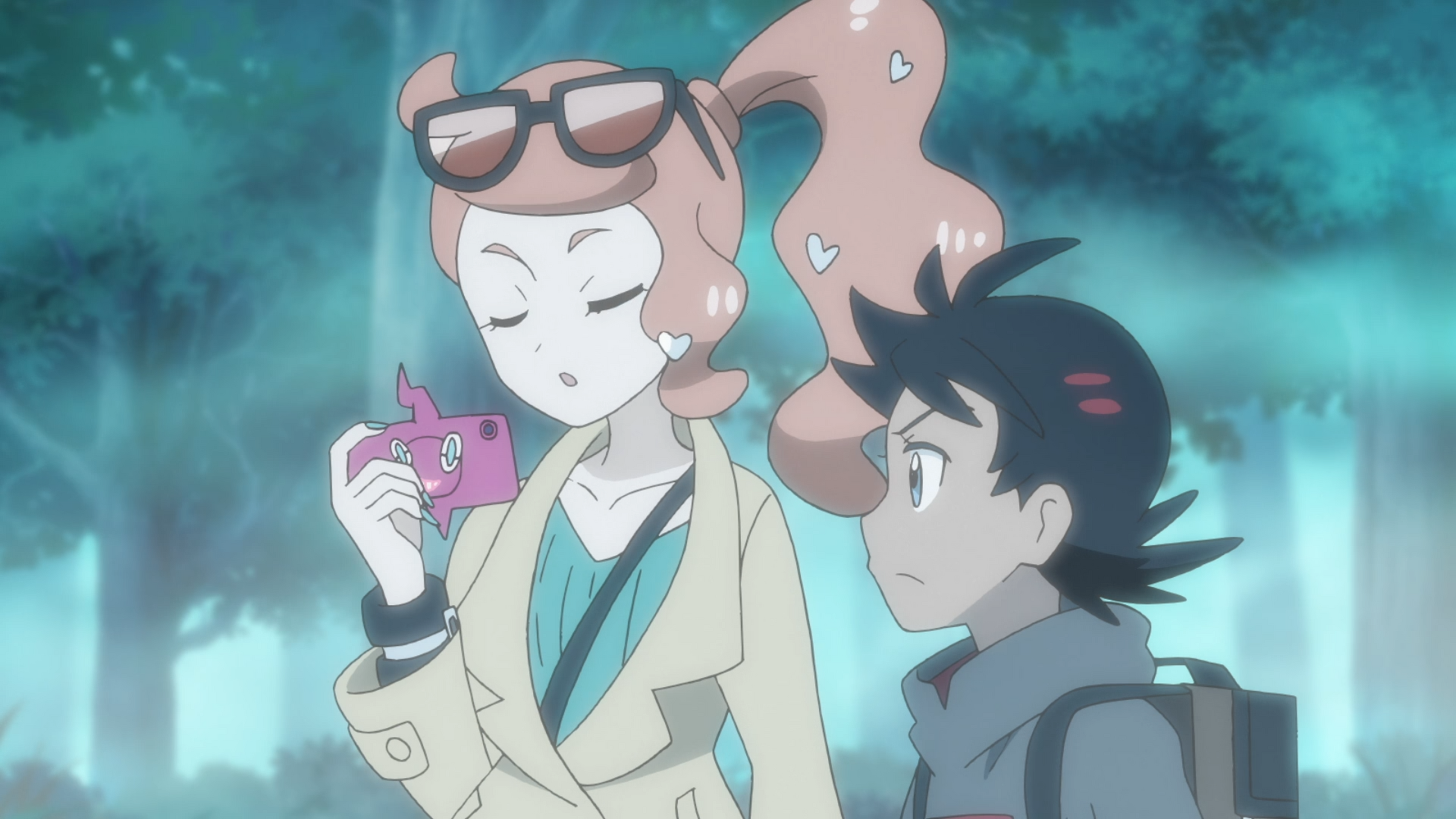 Retrieved from "https://pokemon.fandom.com/wiki/Sonia_(anime)?oldid=1359354"
Community content is available under CC-BY-SA unless otherwise noted.