May, We Harley Drew'd Ya!

Solidad is a character appearing in the anime series, who is a friend and rival of May.

Solidad has fair skin, blue eyes and salmon hair. She wears a collared orange long sleeved shirt with a red belt at the waist, a red fingerless glove on her right hand albeit with the thumb intact, a burgundy skirt and knee high socks and red boots.

Solidad first appears in the episode of the ninth season against May, We Harley Drew'd Ya!.

After seeing the great ability and talent of May, she wanted to battle her, and succeeded to the finals of the Kanto Grand Festival. Solidad beat May using a Dodge and counterattack Strategy in the finals and won the Ribbon Cup. Solidad went to the Johto region with Drew, Harley and, of course, May.

Solidad and Brock were previously known to live in the same city but the nature of their relationship is not revealed. However, she treats him and Harley like friends. She is cool, calm and collected making her a top and powerful coordinator.

Along with Harley and Drew and his Roserade, Solidad watched May compete in the Wallace Cup.[1] 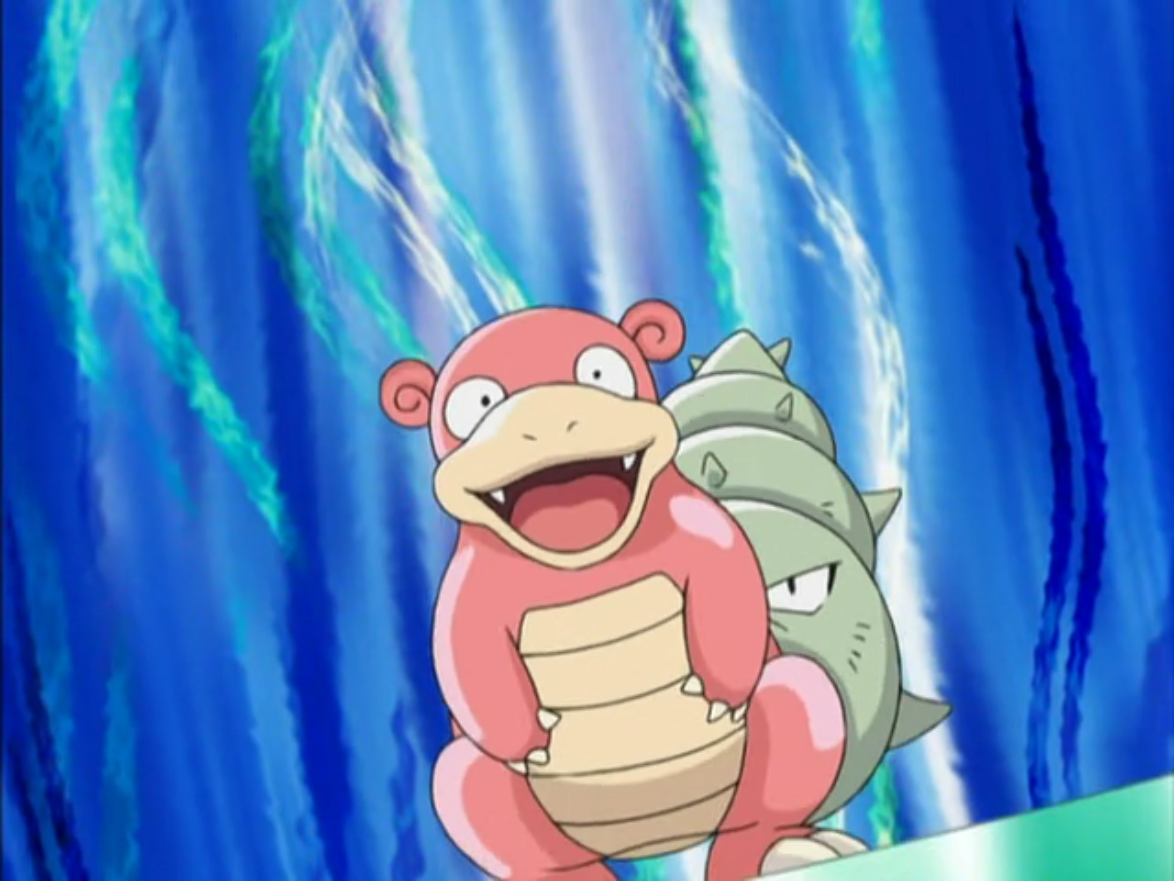 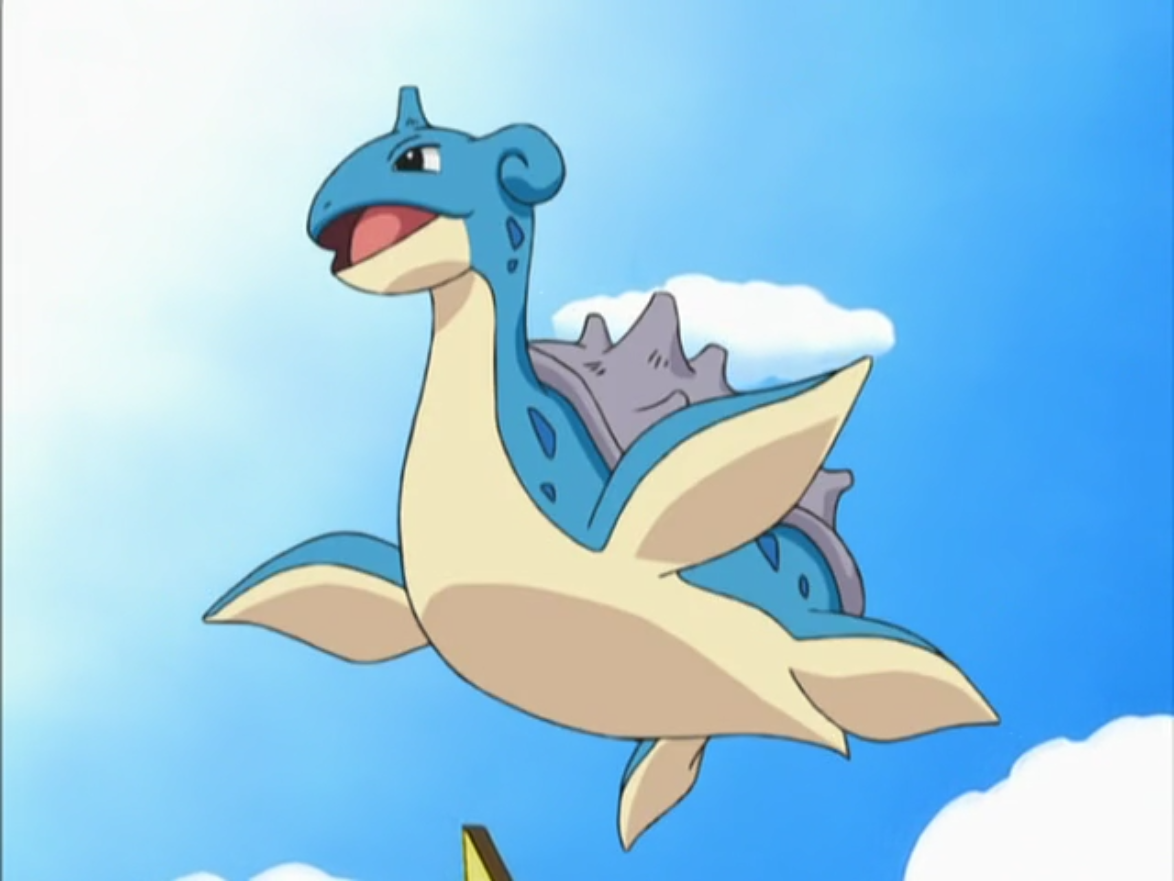 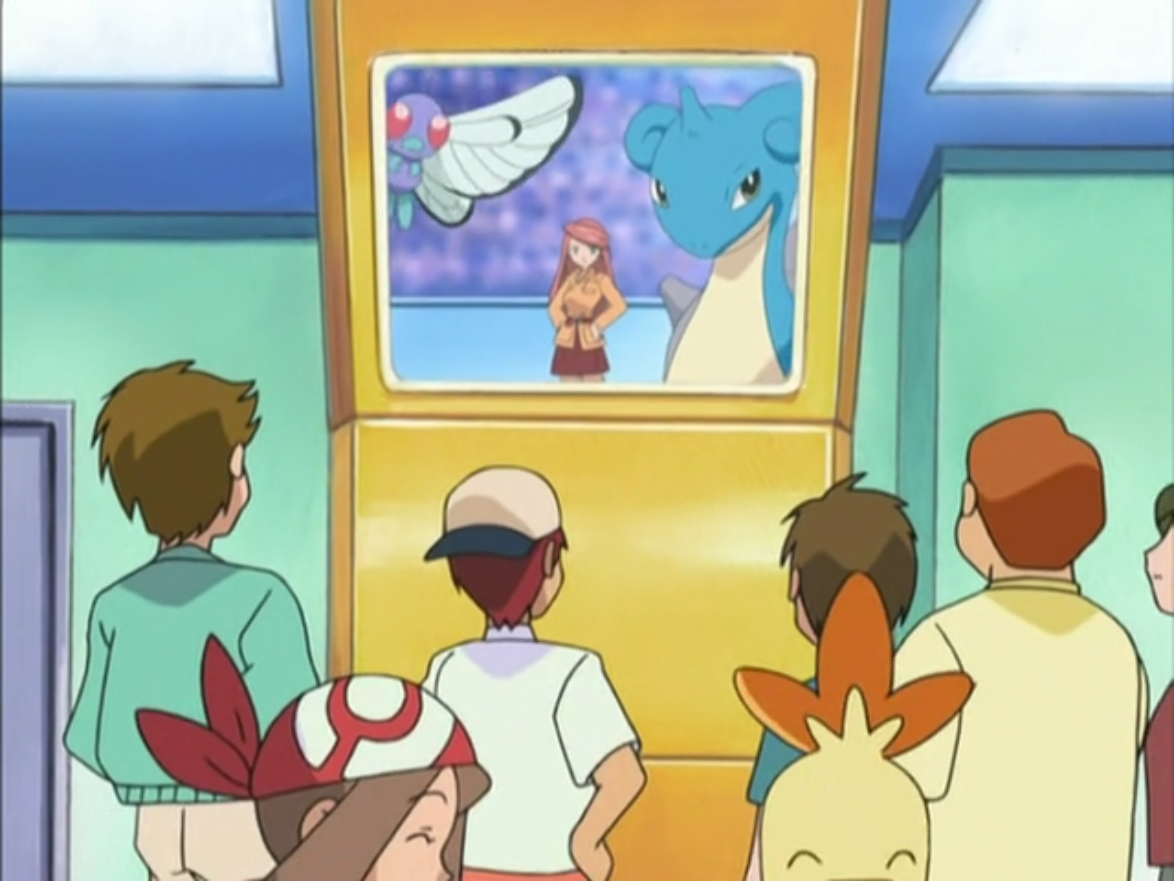 Retrieved from "https://pokemon.fandom.com/wiki/Solidad?oldid=1104396"
Community content is available under CC-BY-SA unless otherwise noted.