May, We Harley Drew'd Ya!

Solidad in other languages

Solidad is a character appearing in the anime series. She is a citizen of Pewter City and a friend/rival of May.

Solidad is a fair-skinned young woman with waist-length salmon hair that has bangs swept to the left and blue eyes.

She wears a collared orange long sleeved shirt with a red belt at the waist, a red fingerless glove on her right hand albeit with the thumb intact, a burgundy skirt and knee high socks and red boots.

Solidad is a cool, calm and collected young woman that makes her a top and powerful coordinator. She is caring and mature, and always values her friends.

When Drew faced Solidad in one of their first Contests, he lost to her when time ran out. The defeat caused Drew and Roselia to cry out of sadness. Regardless, Drew learned much from that and continued to battle Solidad in future encounters.[1]

As Drew stopped Ash's Aipom's mischievous behavior, Solidad arrived, mentioning that Drew was nervous a long time ago. Brock tried to flirt with her, to which Solidad recognized him as Pewter City's Gym Leader. However, she turned her attention to Drew, who wanted to see what new Pokémon she had obtained. As Drew walked away, Solidad noticed May, whom Drew told Solidad a lot about. The two girls sat by a table at evening, where Solidad admitted that Drew told much about her skills. May stated that Drew didn't say a word about Solidad, to which the latter mentioned that Drew was feeling down and cried after she defeated him and his Roselia in their first encounters.

Solidad mentioned that out of all Coordinators he had faced, Drew mentioned May only. She admitted that he even had developed feelings for her, and was a powerful rival for him. May still felt Drew was a better Coordinator than him, to which Solidad stated that she needed to grow confidence to defeat him. The next day, during the appeals round, Solidad sent Lapras, who froze the water it splashed around with Sheed Cold. Solidad returned to May, watching Drew and Harley's performances. After the round was over, Solidad saw that she and May had advanced to the next round, and the two girls hoped to face each other.[1]

Solidad advanced to the next round, using her Slowbro's Psychic and Water Gun attacks to amuse the audience. She then watched May's performance, remarking how well she combined Munchlax's Focus Punch and Solar Beam. Hearing Drew was in trouble, Solidad rushed with May, seeing that he was angry over his Absol's underperforming moves. Drew stormed away, feeling annoyed at May's words, to which Solidad felt that Drew saw May's performance must've shocked Drew at how good it was, compared to his. Solidad entered the next round, her Lapras and Slowbro defeating a Girafarig and a Zangoose to continue onto the next round.[2]

Solidad watched May battle Drew and won, which pleased Solidad. Solidad won a battle on her own, and was to face May in the final round. Solidad had an advantage over May, for her Slowbro and Pidgeot countered her Munchlax and Combusken's attacks. Combusken used Fire Spin, to which Pidgeot used Feather Dance to counter, whereas Slowbro used Yawn to put Combusken to sleep. Slowbro fired Hyper Beam and Pidgeot used Aerial Ace to defeat May. May congratulated to Solidad for the victory before she walked away, sad over her loss. At evening, Solidad was at the ending ceremony, lifting her Ribbon Cup in victory.[3]

Along with Harley and Drew and his Roserade, Solidad watched May compete in the Wallace Cup.[4][5] 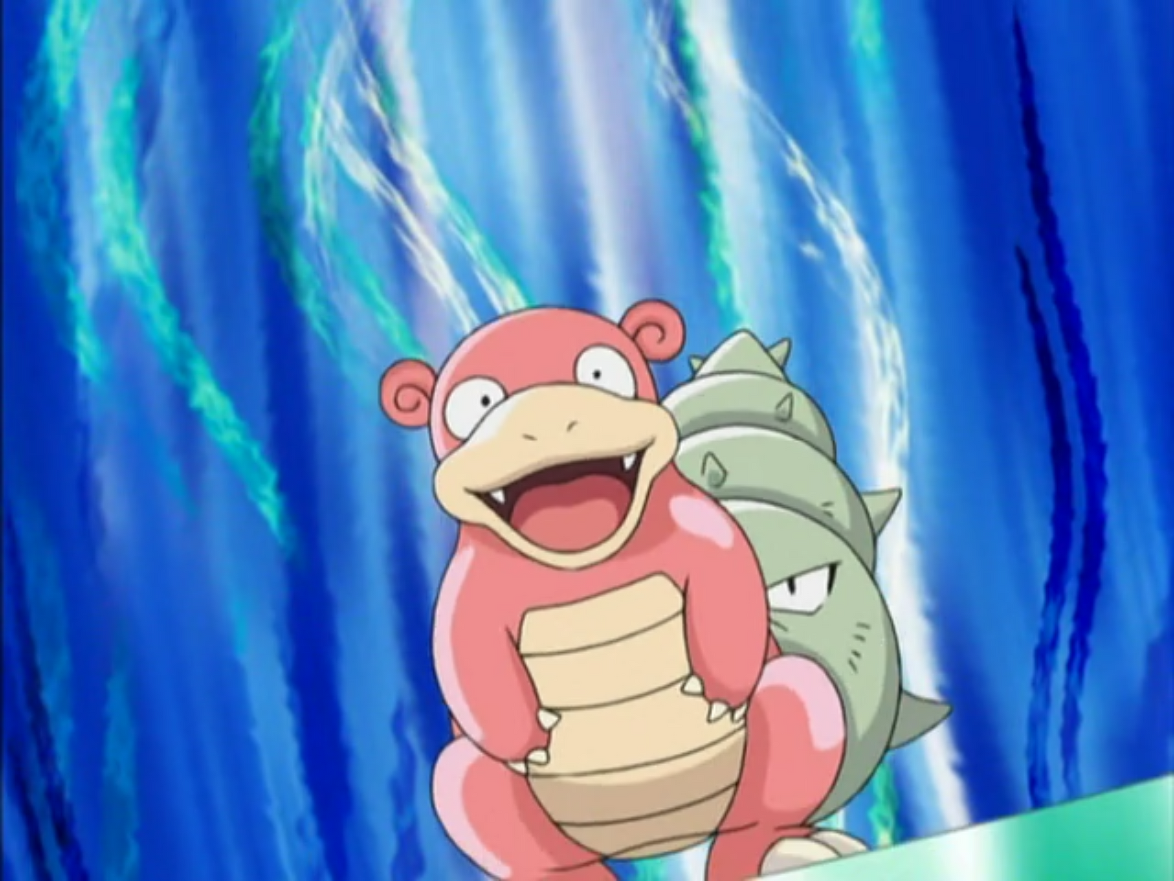 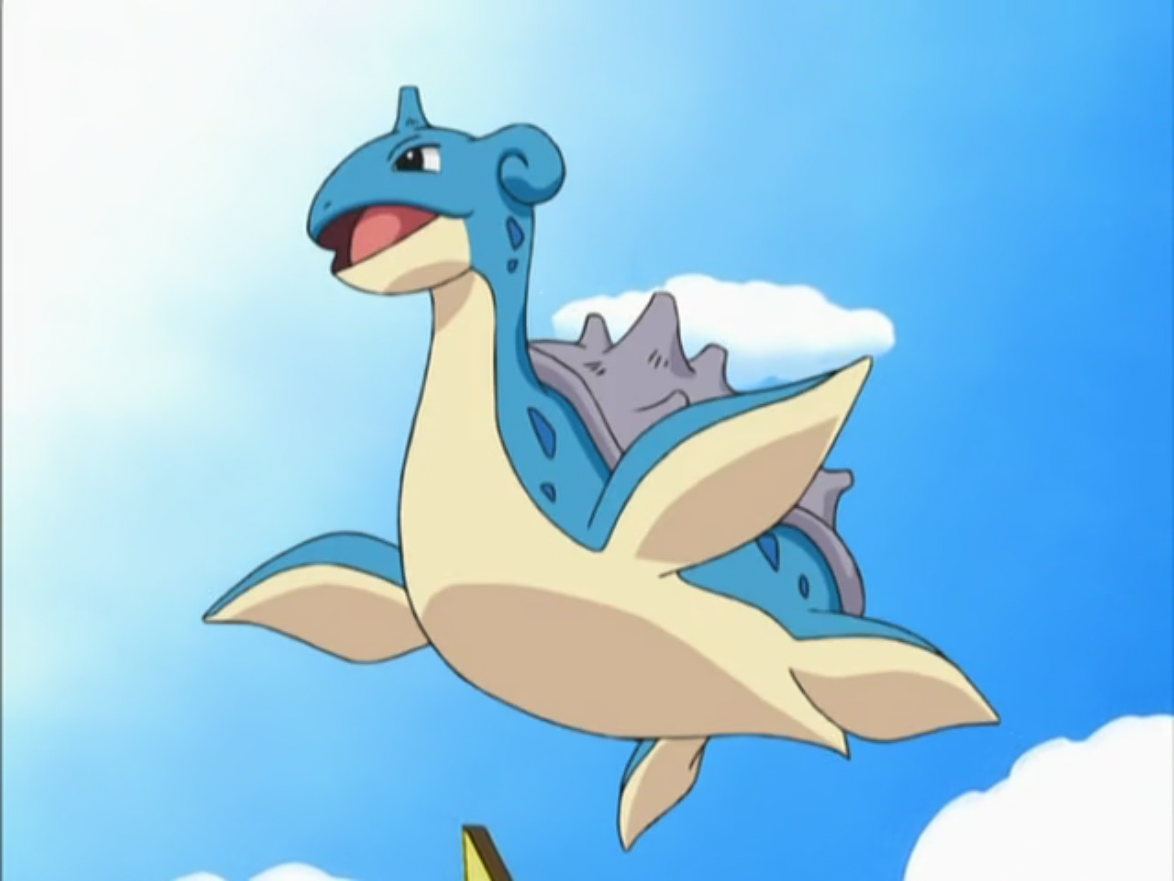 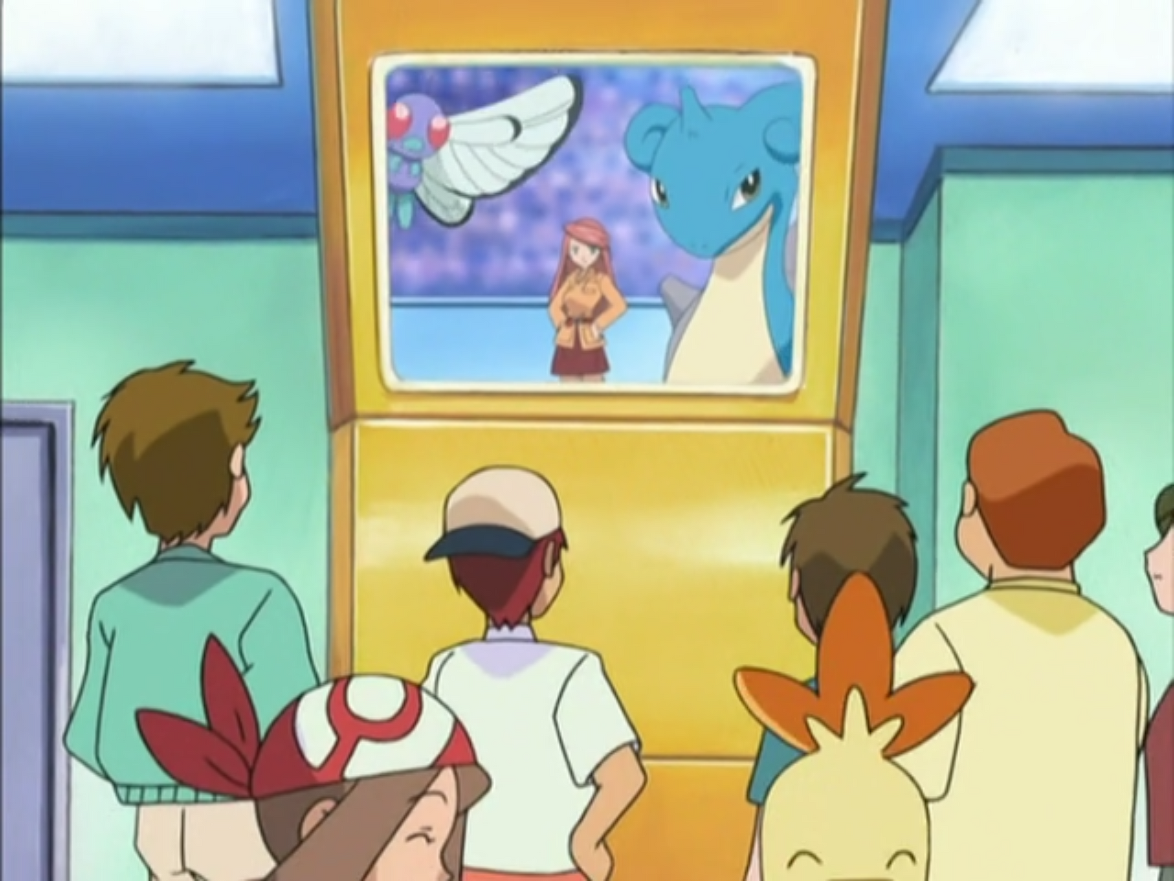 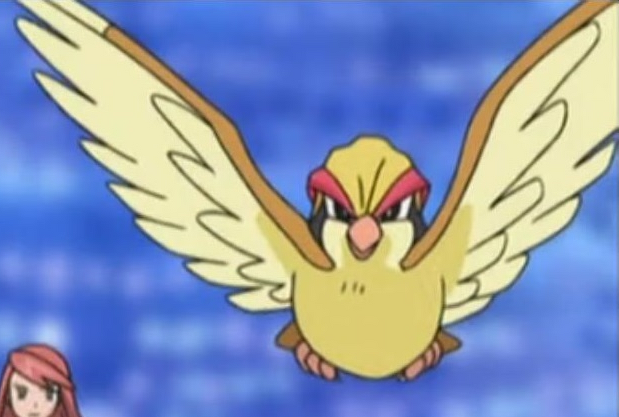