For the Gym Leader of Mistralton City in the Unova region, see "Skyla".

Skyler in other languages

Skyler is a character appearing in Pokémon the Series: Gold and Silver.

Skyler was a pilot of a balloon, who trained for the Contest. When the heroes came, he instructed them about the balloon flights. At the day of the Contest, he had a Fearow to navigate through the sky. Once Team Rocket blasted off (due to their sabotages), Skyler and Ash had the race to the target. Once they dropped the objects, it was seen both teams won, but the heroes allowed Skyler to obtain the engine, since they did not have any balloon. 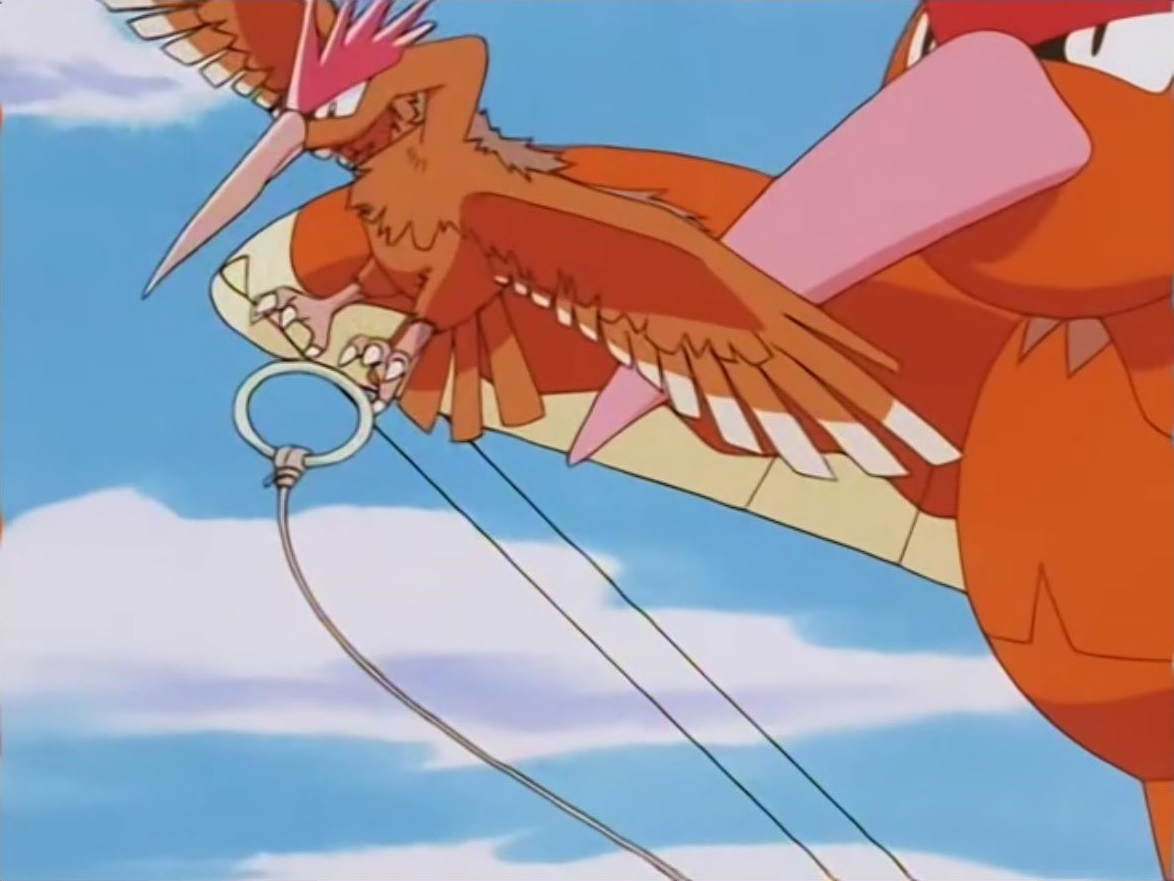