Battles in the Sky!

Sky Trainer in other languages

The Sky Trainer is a character appearing in Pokémon the Series: XY. 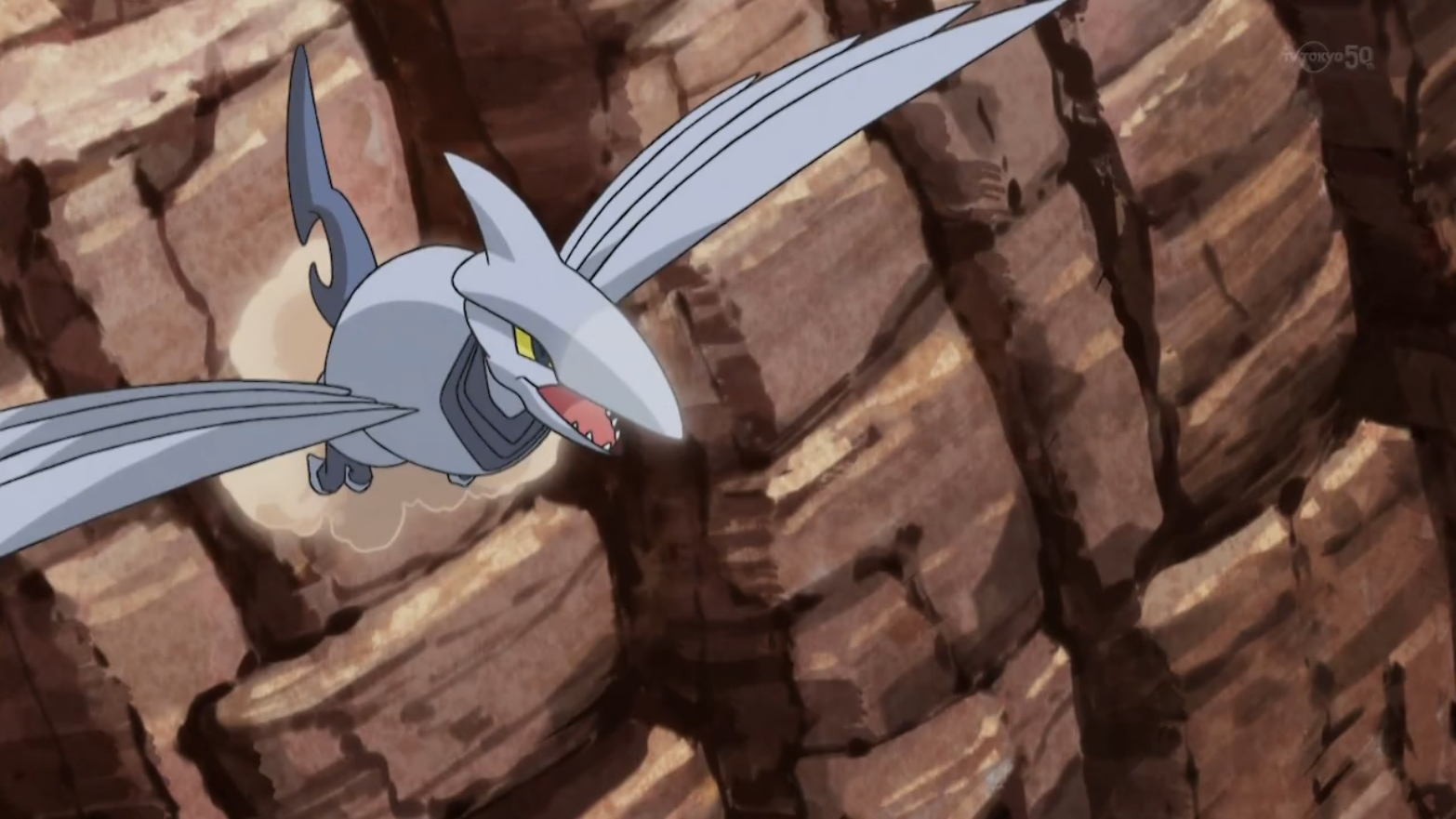