Shiro in other languages

Shiro is a character appearing in Pokémon the Series: Gold and Silver.

Shiro is a Trainer that set out to make a dojo of his own and become a shihan. To do that, he went to many Dojos and defeat their shihan, causing him to be proclaimed as "Dojo Destroyer". He came to Kenzo for a battle, but since he had a cramp in the back, Chigusa battled him instead. Shiro's Hitmonlee proved a powerful opponent, able to dodge Chigusa's Hitmontop's attacks. Shiro almost won, but Team Rocket interrupted the battle. Next day, Shiro battled once more, but Chigusa managed to win, since she trained with Ash. 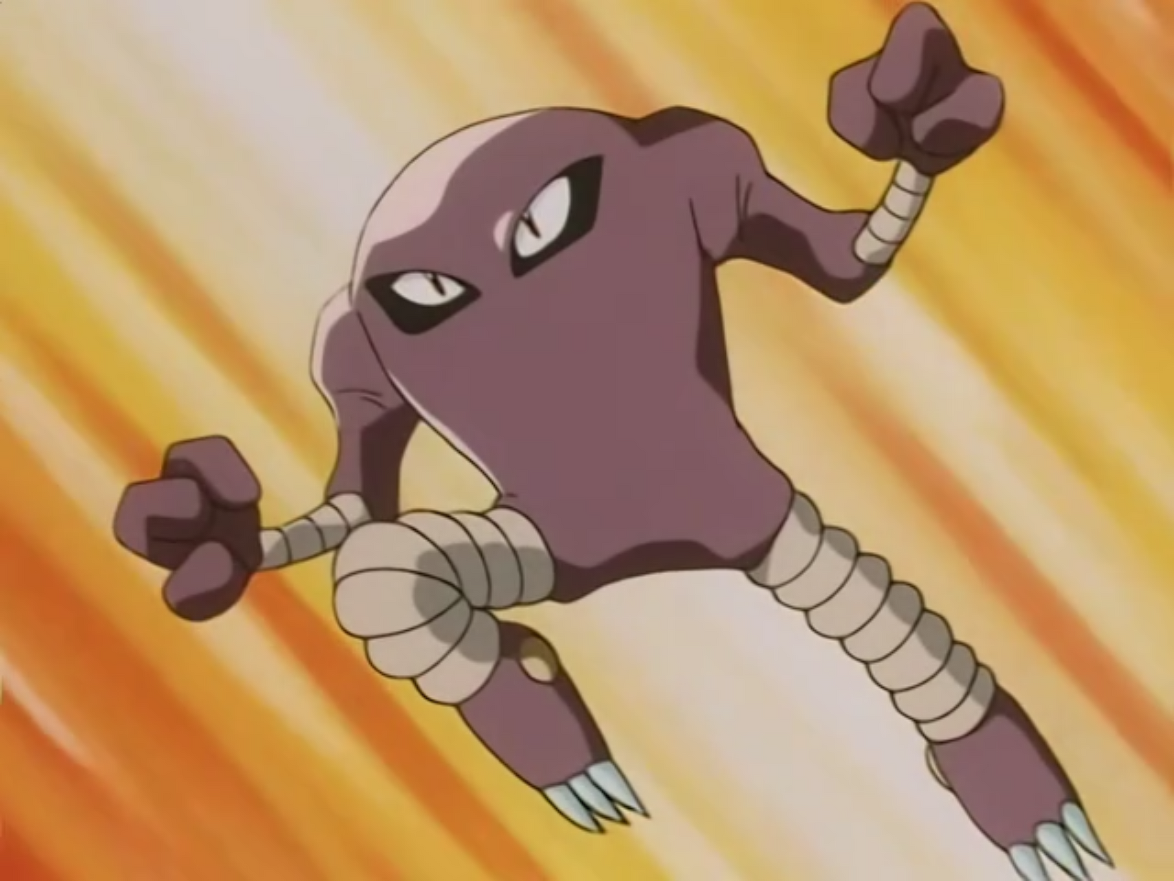