The Legend of the Ninja Hero!

Shinobu is a minor character appearing in Pokémon the Series: XYZ.

Shinobu appeared when Hanzo was introduced to Ash Ketchum and his friends. Bonnie liked her and wanted Clemont to keep her. Clemont was shocked that Bonnie did it again but Shinobu as happy about it but she suddenly used a trick to turn her old really quick, scaring Clemont and Bonnie off. She later watched the battle between Nihei and his Venusaur and Sanpei and his Greninja. She was at Hanzo's house when they were ambushed by Kagetomo's army after they were warned by Sanpei and the heroes. Kagetomo's army kidnapped Hanzo and Serena wanted to go after Ash and Sanpei but Shinobu stopped her, saying that it was too dangerous. The remaining heroes along with Shinobu went to the plaza to tell Nihei and Ippei the story. Shinobu helped Serena to dodge the attack from Skarmory but they were stuck with each other after Team Rocket's plan failed. 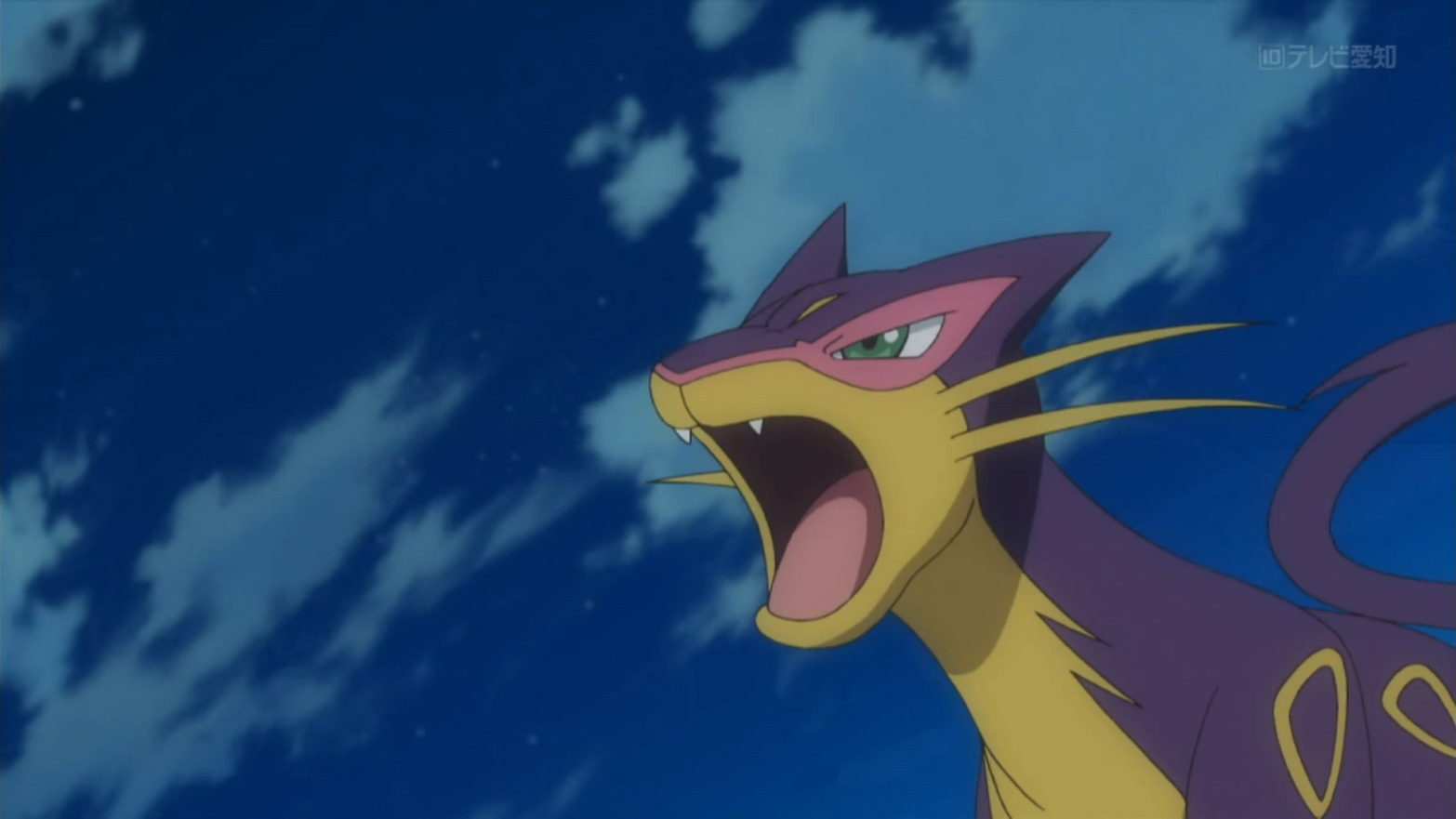 Retrieved from "https://pokemon.fandom.com/wiki/Shinobu?oldid=1331998"
Community content is available under CC-BY-SA unless otherwise noted.