Shelmet is a snail-like pink and green shelled Pokémon. It has a long pink proboscis sticking out that looks very much like lips, and it has large eyes with small black pupils. Its grayish shell serves as it's armor, which resembles a knight's helmet.

Shelmet evolves into Accelgor when traded with Karrablast.

Shelmet is based on a nautilus. Its shell also resembles a knight's helmet, with the visor open.

Shelmet's name appears to be a portmanteau of "shell" and "helmet". 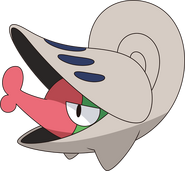 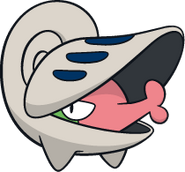 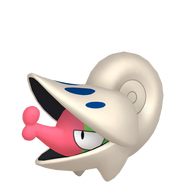 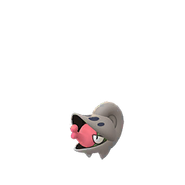