For the character appearing in Kalos, see Shauna (anime).

Shauna is a character appearing in Pokémon: Advanced.

Shauna surfed towards the heroes, who were having breakfast. She demanded a battle from Ash before getting soaked by a wave. Shauna claimed she was Brawly's apprentice and his girlfriend. Ash accepted the challenge, but since they were both hungry, they ate breakfast with Shauna. After they were done, Ash had to clean the dishes and Shauna helped him out, just to have their battle. With Ash's duties being finished, Ash battled Shauna, sending Pikachu against her Meditite. Shauna had Meditite attack Pikachu, a strategy Brock recognized as Ash's, when he battled against Brawly. Just when Pikachu and Meditite were to launch attacks, Brawly appeared and warned them of a storm incoming. Shauna was slightly embarrassed and even shut Brock's mouth when he was starting to say Shauna was Brawly's girlfriend. As they were going to the cavern, Shauna refused to take Brawly's hand. They realized Shauna had lied about being Brawly's girlfriend and top apprentice, but she managed to take Brawly's hand and go to the cavern with the heroes and Team Rocket. Shauna was still embarrassed, but gained courage to sit with Brawly at the campfire. The next day, once Team Rocket were blasted off (due to their treachery), Shauna requested another battle from Ash. This time, Shauna learned and applied her new battling style to Meditite to avoid Pikachu's attacks. However, Pikachu managed to win the battle. This impressed Brawly to take Shauna as his apprentice. Once Ash requested a Gym Battle, Brawly took them all to an island and showed a path towards it.

At the island, Shauna served as a Gym referee for the battle between Brawly and Ash. 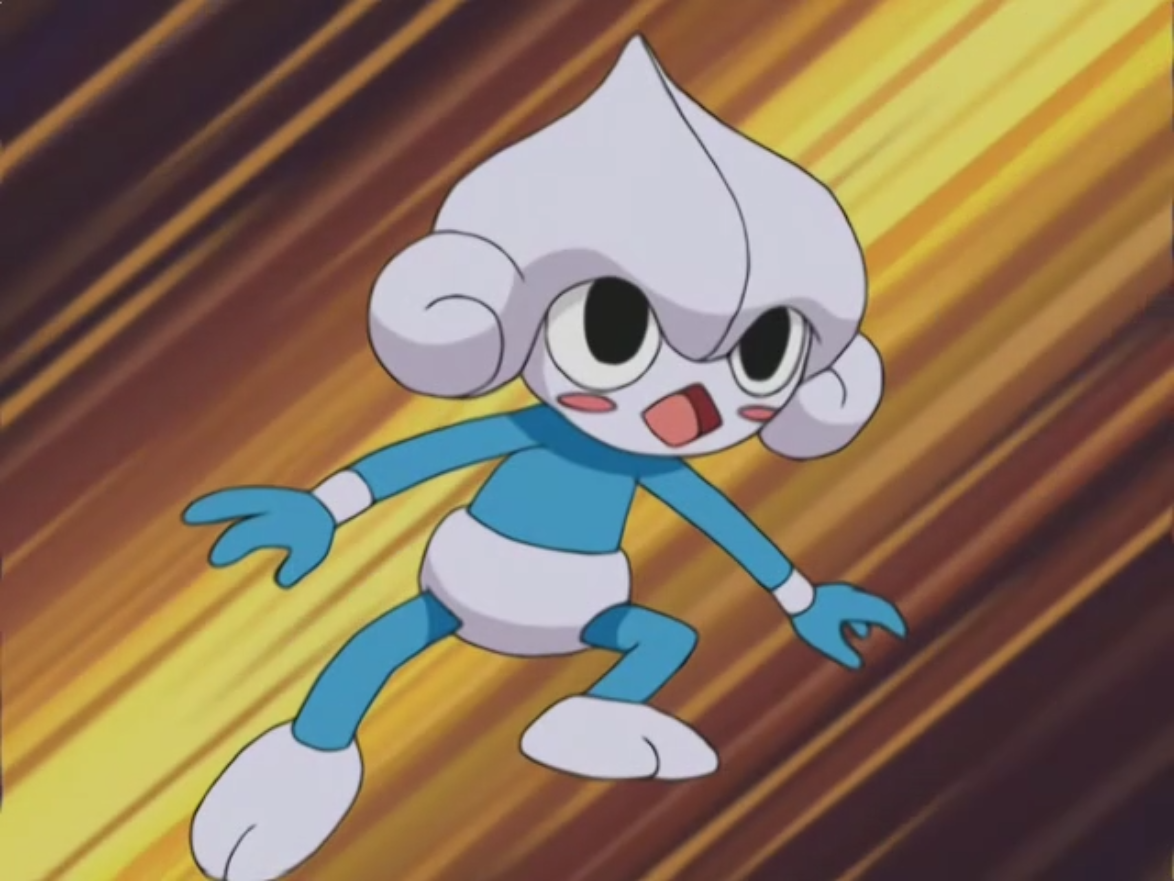 Retrieved from "https://pokemon.fandom.com/wiki/Shauna_(Hoenn)?oldid=1040685"
Community content is available under CC-BY-SA unless otherwise noted.