Shannon in other languages

Shannon is a character appearing in Pokémon the Series: Black & White.

Shannon appeared when Ash, Iris, and Cilan came by on their way to Vertress City. Shannon said she had been asked to take care of two Zweilous by the Village Elder. Later, near Shannon's house, one of the Zweilous evolved into a Hydreigon. Surprised that it had evolved, Hydreigon began attacking in random directions, but Iris eventually calms it down. Afterwards, Shannon asked the Elder if she could go on a journey once the second Zweilous evolved. The Elder approved, telling Shannon that she only had to ask.

Shannon was seen in the Best Wishes! ending theme, where she and the Elder read a letter. 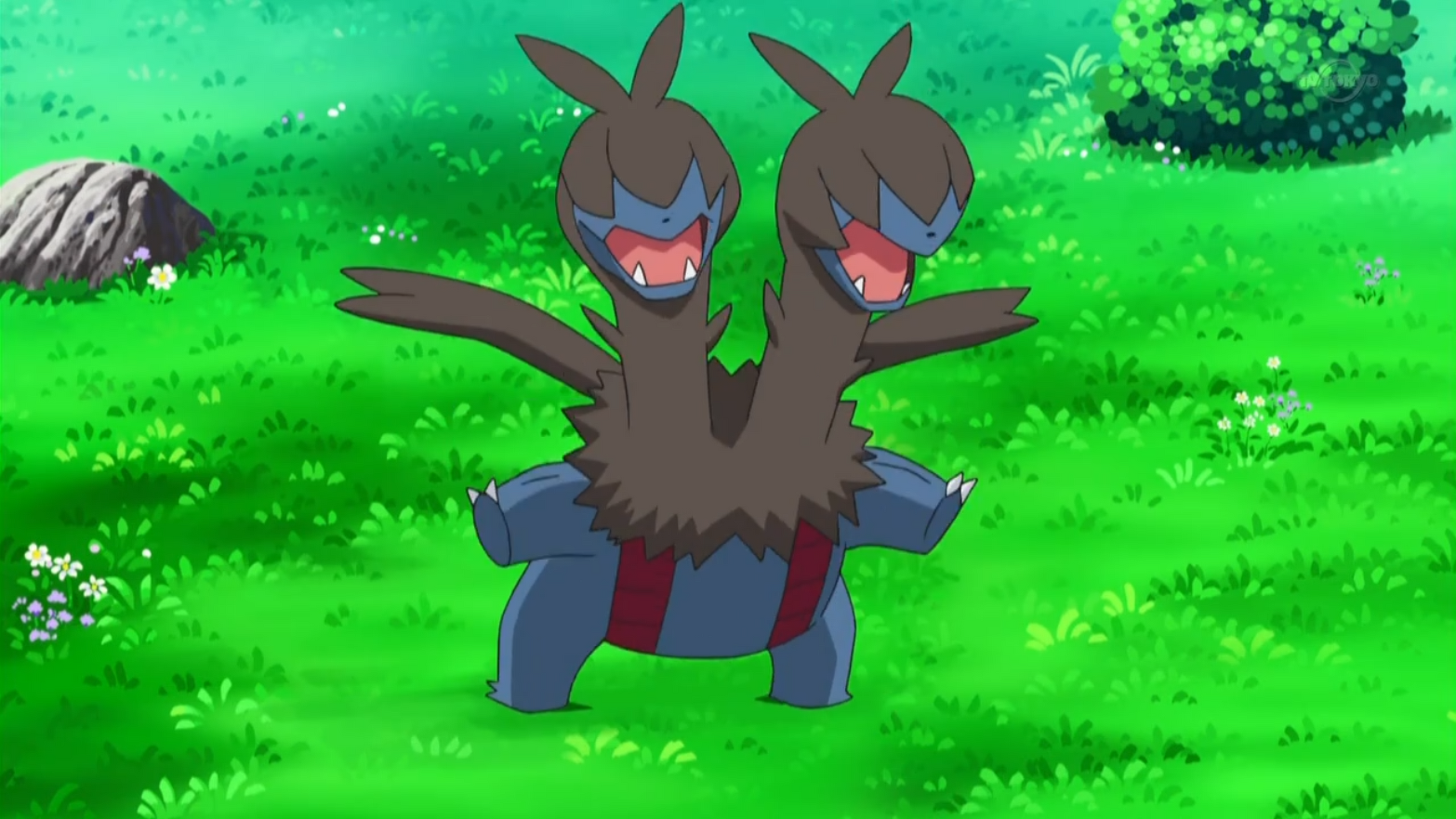 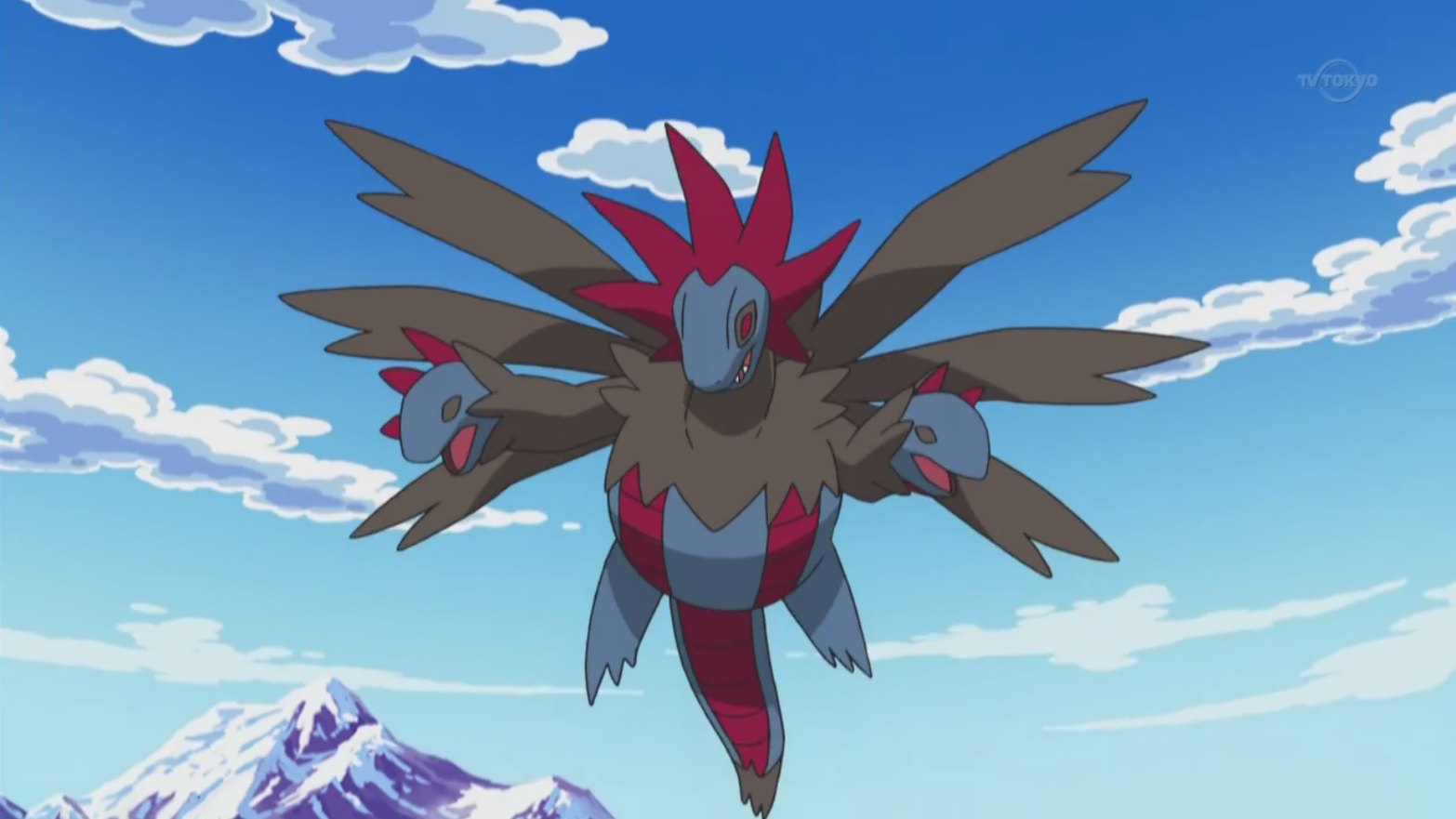