Shane in other languages

Shane is a character appearing in Pokémon: Advanced Challenge.

Shane was training for the PokéRinger Tournament with his Swablu, who got swept by the winds. Fortunately, Ash's Taillow saved Swablu, making Shane grateful for the help. He introduced himself and explained what the PokéRinger Tournament was about. He also told a lot of the winners of the tournament were new to the tournament. During the first round, Shane sent Swablu. While the other Pokémon were flying to get the ring, Shane's Swablu stopped. Due to the wind, all the other Pokémon were blown away, allowing Swablu to take the ring and win the round. During the next round, Shane faced James. Once the wind stopped, Swablu flew off, but was blinded by the sunlight. Thus, James' Dustox took the ring and won the round. Shane watched the other rounds and was impressed by Ash's teamwork with his newly-evolved Swellow. 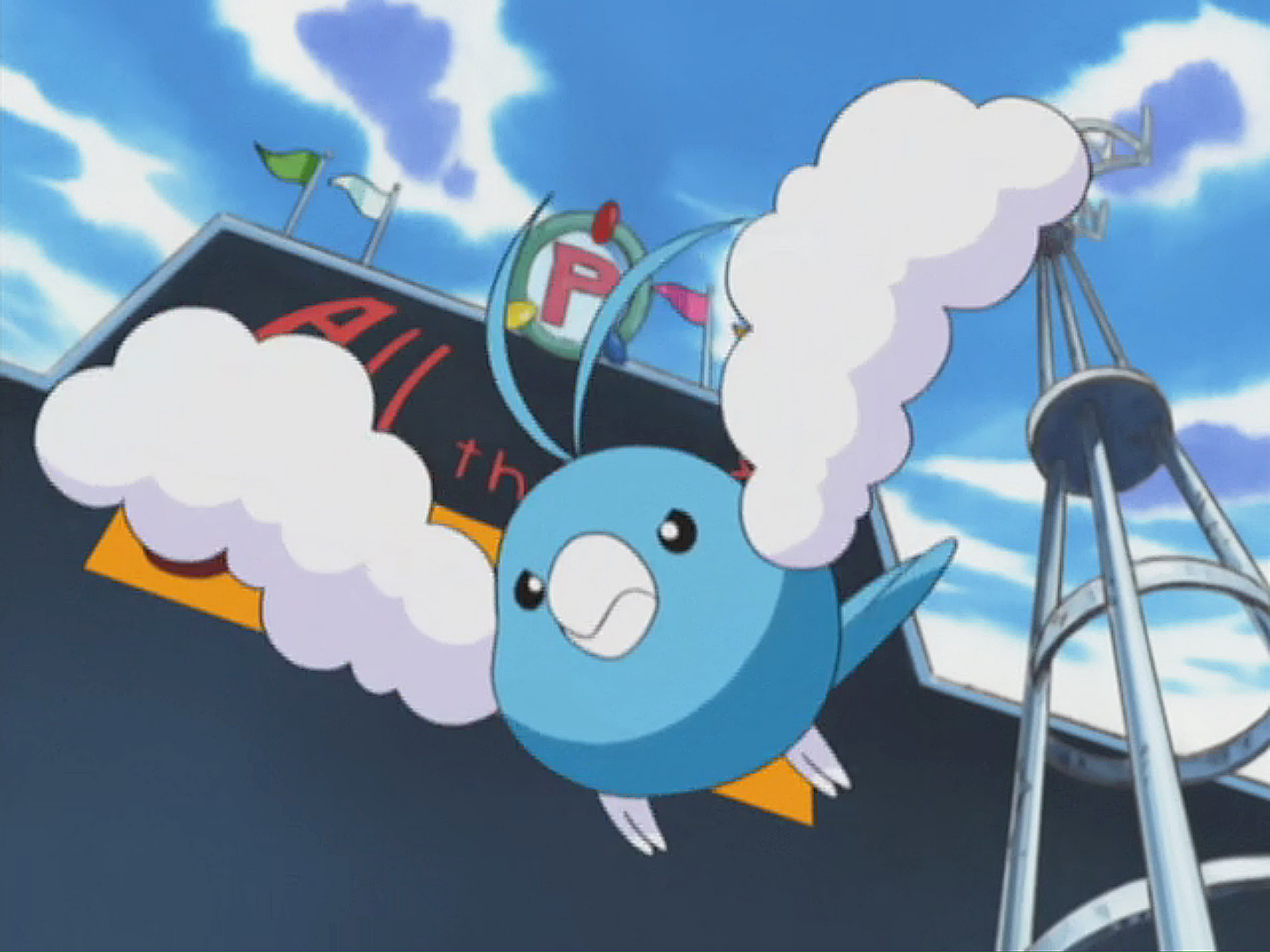