Shamus (Japanese: スワマ Suwama) was the former owner of Ash's Tepig who made his official appearance in Evolution by Fire!.

Shamus is a cruel, abusive, mean, disrespectful, and arrogant Trainer. He first appeared in the Astilbe Town Battle Club past Twist Mountain battling a trainer with a Mienshao and Watchog in a double battle, easily winning with his impressive combos with his Fire Warrior team: Emboar and Heatmor. After winning, he proceeded to pick on the loser to let him see their Pokémon and take the "good" ones from anyone without potential. However, this infuriated Ash and company. They confronted him, telling him to stop, but Shamus simply forgets about getting his hands on people's Pokémon and brushes off the conversation when Don George comes by, then walks off.

Later on, Tepig ran up to him while he was eating, seemingly knowing him. It was then that he revealed he abandoned Tepig in the Accumula Town Battle Club after it lost, believing that Tepig was weak. To prove his point, he challenged Ash to a double battle against Ash's Snivy and Tepig.

The next day, shortly after beginning the battle, he reveals to Tepig that he was pretending to care about Tepig and could care less about it, and then went on to look for another Tepig now evolved into Emboar that has more talent than it was in order to replace him. All he could care about was how powerful a Pokemon was.

Shamus held the upper hand in the battle as Heatmor erased the effects of Attract on Emboar with Fury Swipes and managed to knock out Snivy with a combo move of Fire Spin and Flare Blitz. Tepig held on just long enough to regain its confidence and evolved into Pignite.

Using its powerful new Fire Pledge and Flame Charge as a combo, Emboar and Heatmor were defeated, which came as a surprise to Shamus. Afterwards, he offered to take Pignite back as a result of losing to Ash, commenting on using its power in order to make him his new Fire Warrior member. Pignite simply answered by giving Shamus a Flamethrower to the head as his way of saying "no" because he liked Ash better. Shamus considered that to be an outrage and ran away. However, he would remember that humiliation, while also hoping that Ash would regret keeping Pignite (which Ash never did). 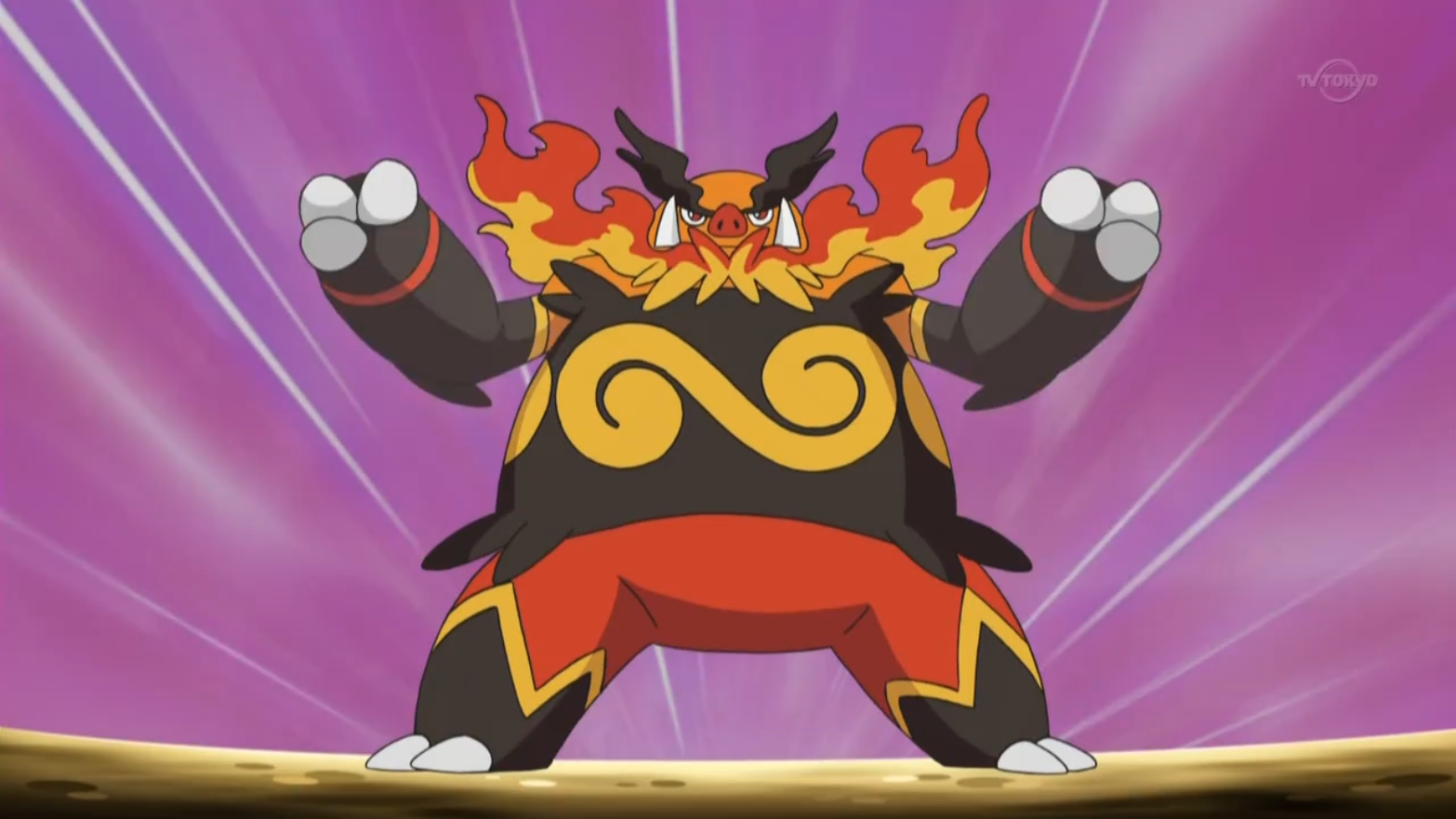 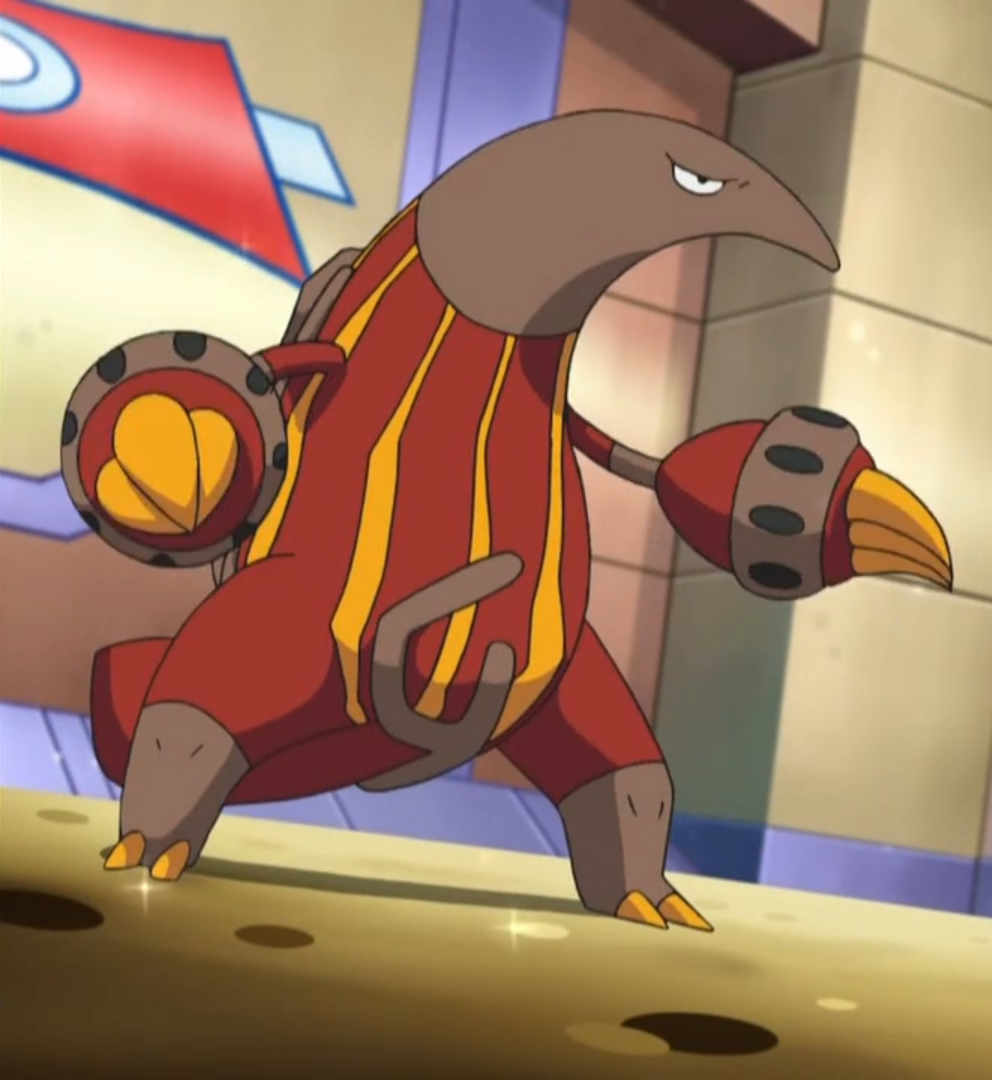 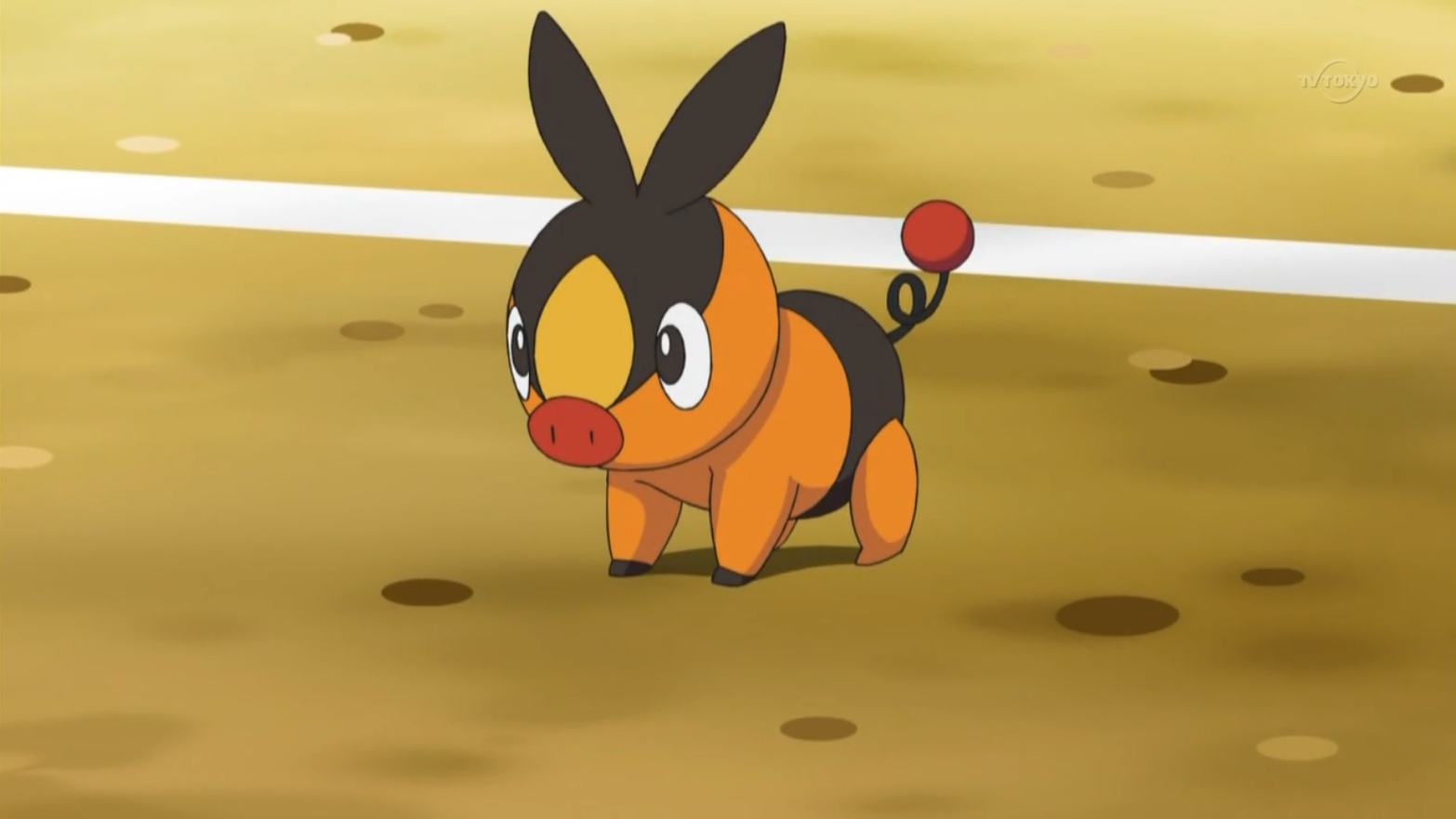 Retrieved from "https://pokemon.fandom.com/wiki/Shamus?oldid=1138855"
Community content is available under CC-BY-SA unless otherwise noted.