The Treasure Is All Mine!

Sebastian is a butler of James' family at the mansion in Sinnoh.

Sebastian is the butler loyal to James and his family. He first appears when Ash and the group found the treasure chest and Sebastian reveals that the treasure chest belongs to James and has a draw imprint of Growlie embedded in it. After Growlie blew James' disguise, Sebastian recognizes him and releases Spinarak to tie him up with String Shot. But it was backfired when James releases his Mime Jr. To put him and Spinarak with Teeter Dance as both fell into the trap below.

All of Sebastian's food for Ash and the group are later eaten by, Jessie and Meowth, but they had to go as soon as James heard Jessiebelle would come to see him due to her marriage which he calls her due to his presence. He and Jessibelle ran to get James back, in which they almost succeeded, though James ran away from them due to him convinces Ash to blasts them off from Pikachu's Thunderbolt but also backfires due to he and Meowth is with Jessiebelle during the blast off while Jessie is in Jessiebelle's mansion where all of her bodyguards were mistaken as her. 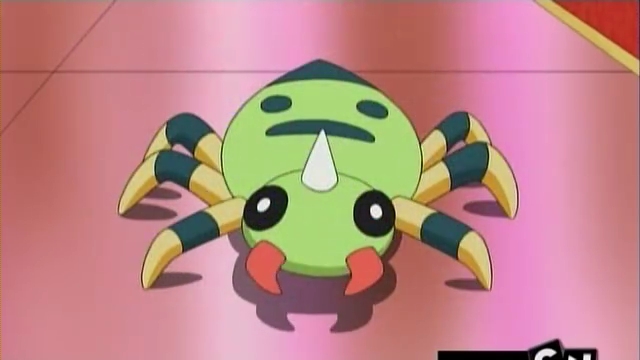 Retrieved from "https://pokemon.fandom.com/wiki/Sebastian_(Sinnoh)?oldid=1294430"
Community content is available under CC-BY-SA unless otherwise noted.