These two scientists were looking for their Tyrunt, who was stolen by Team Rocket from their lab. Eventually, they found Tyrunt having evolved into a Tyrantrum to save Bonnie from falling. The scientists were glad and took Bonnie and her friends back to the lab, where the scientists have shown many fossil Pokémon they take care of. 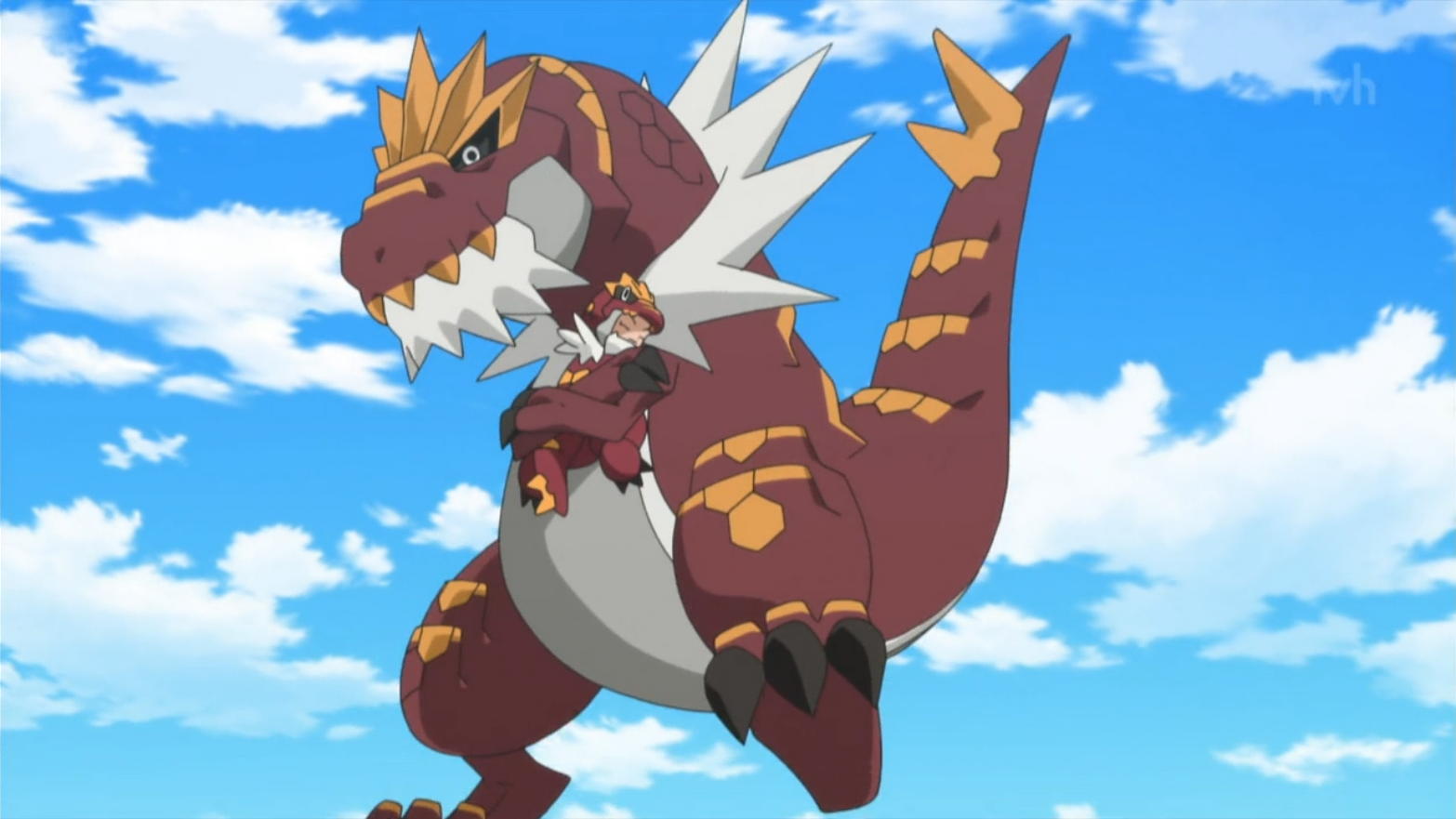 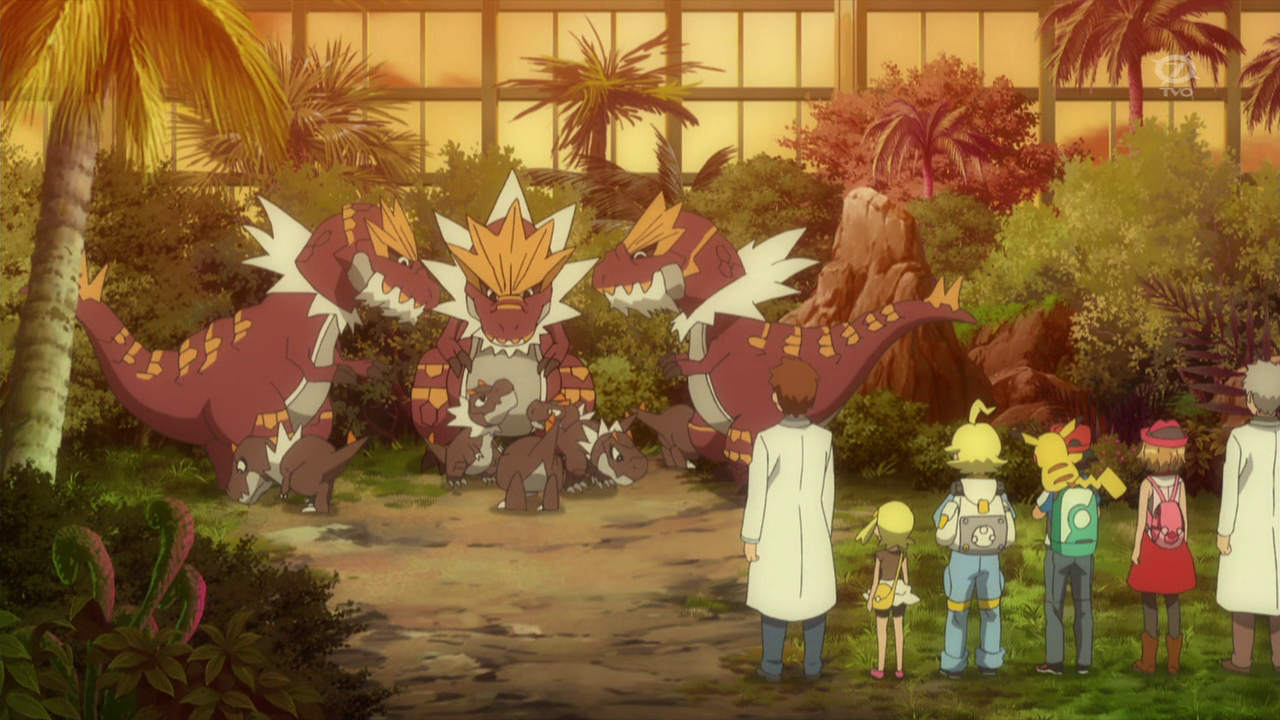 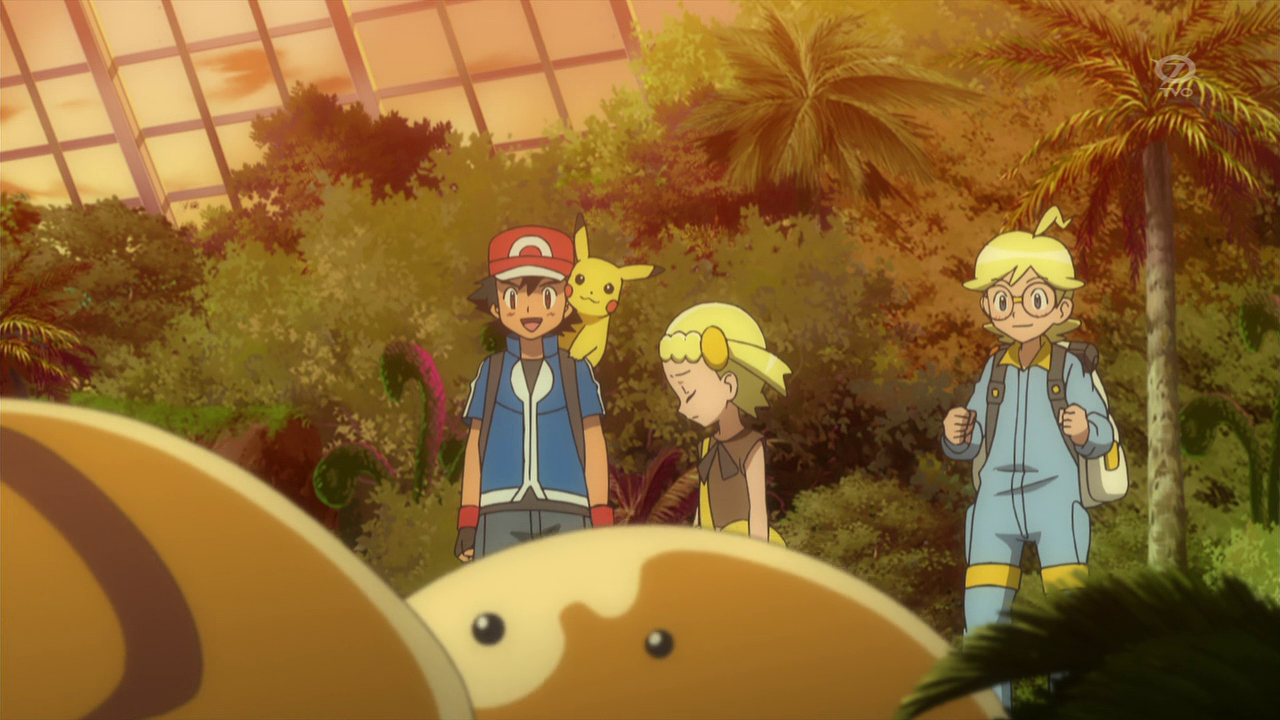 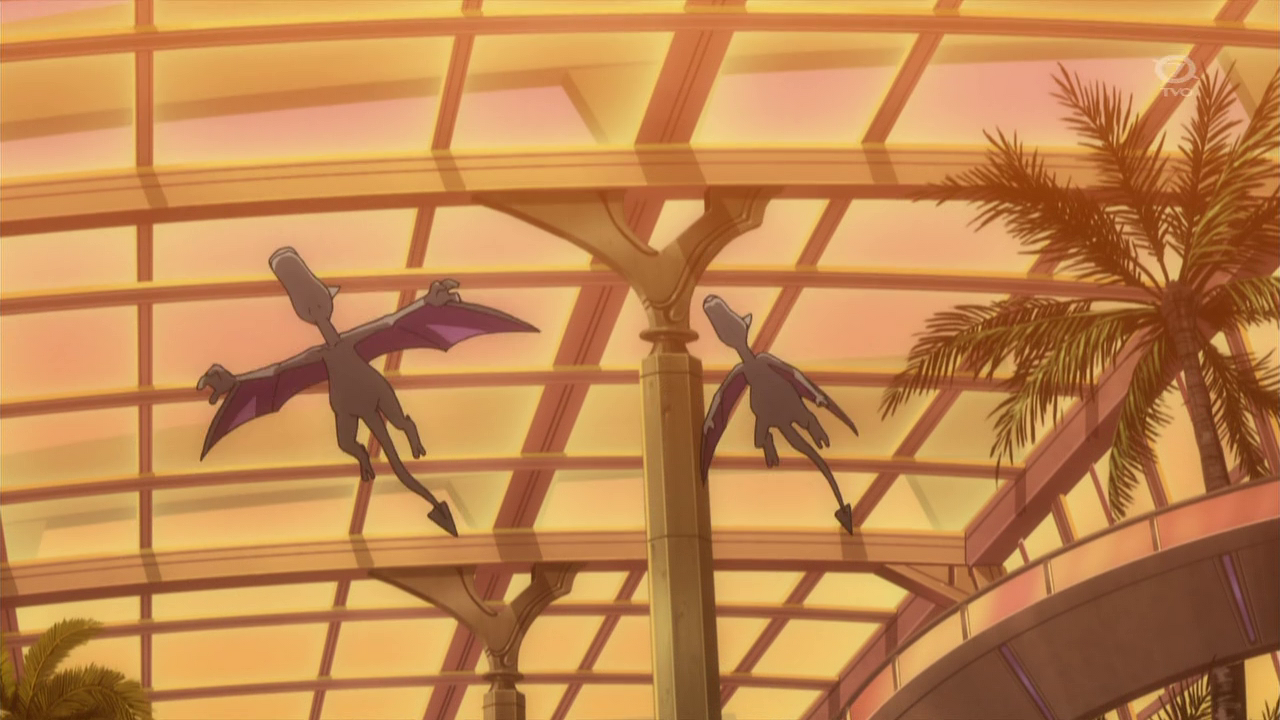