Schwarz is a member of Team Plasma in Pokémon: BW Adventures in Unova and Beyond.

Schwarz, with Weiss, was transporting Braviary to a destination. They were intercepted by N, who rescued Braviary, but they both fell down a cliff after trying to flee from Team Plasma. Weiss and Schwarz followed N and found Braviary in the Pokémon Center. The heroes and N made a plan for distraction, but Weiss and Schwarz, seeing they were fooled, attacked N. Braviary returned and protected N, saving him from Seviper and Zangoose. In the end, Schwarz and Weiss fled, since their Pokémon had been defeated. 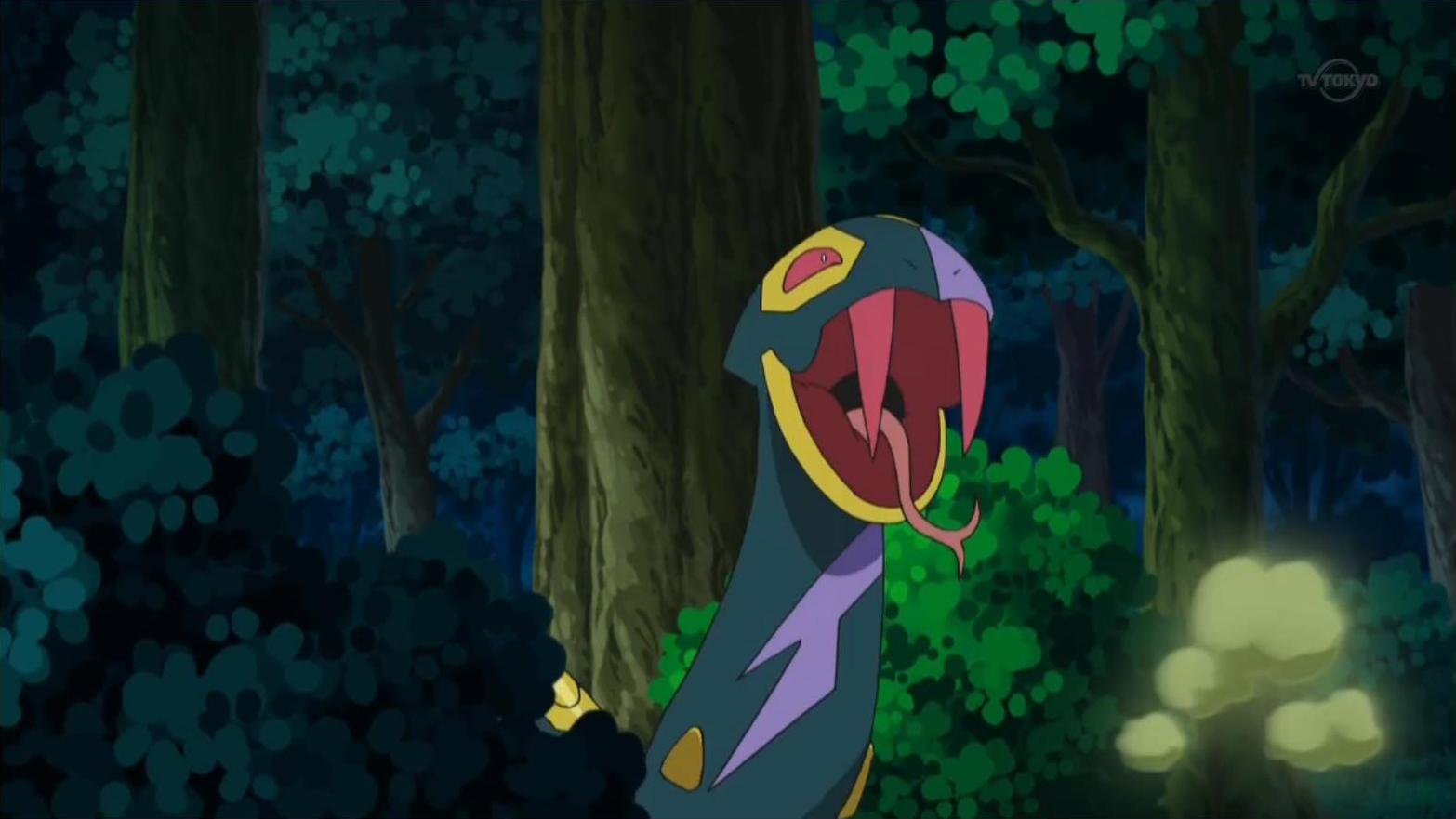 Retrieved from "https://pokemon.fandom.com/wiki/Schwarz?oldid=1217162"
Community content is available under CC-BY-SA unless otherwise noted.