School Kid in other languages

The school kid is a character appearing in Pokémon: The Johto Journeys.

The school kid battled Ash, using Raticate against his Chikorita. When Ash was to call Chikorita back, Chikorita refused to be replaced, so battled Raticate, but lost. Ash was about to send Pikachu, but the kid left, saying he didn't have all day. 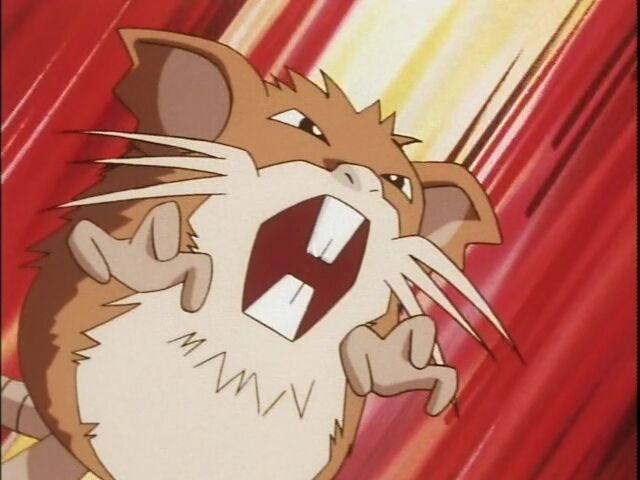