For the variant appearing in the games, see Gloria.

Aside from the fact that she usually doesn't wear a hat, Schilly is identical to her game counterpart appearance wise. She wears a cardigan with intricate stitching and black triangle designs, a button-up dress with black modesty shorts underneath, short socks, and heavy work boots with small shoelaces.

Schilly is a rambunctious, feisty girl with a peppy and enthusiastic attitude. While she is friendly and amiable, she is usually too hyper and too pushy, which makes others uncomfortable. She also has trouble with her volume levels and is prone to endlessly running her mouth, often having to be told to shut up by the exasperated people around her. 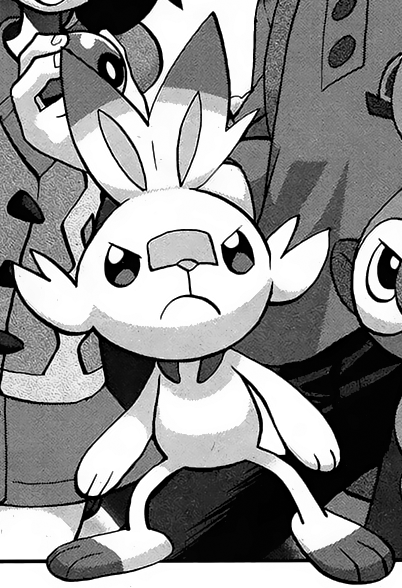 Retrieved from "https://pokemon.fandom.com/wiki/Schilly?oldid=1225437"
Community content is available under CC-BY-SA unless otherwise noted.