A Fan with a Plan

Savannah is a character in Pokémon: Advanced Challenge.

Savannah, at some point, won a ribbon with her Flareon and Lairon. She has turned it into a necklace and wears it ever since to remind her about that victory.

Savannah was preparing for the next Contest. When her friends saw Drew, they went wild and wanted an autograph. They also noticed May, who won two ribbons and talked to her. As her friends moved on, Savannah was accompanied by the heroes and decided to go to the market. There, they encountered Savannah's daughter, Sandra, who wanted to help her mother out in shopping. Sandra claimed her mother can get a bit over her head in the MFP club and mentioned she used to travel once. Per Savannah's request, everyone went to dinner with her. The following day, however, Savannah felt nervous before the Contest and asked May for training. Savannah had Flareon and Lairon attack Bulbasaur, who countered the attacks and made Savannah amused by it. Just then, Team Rocket stole their ribbons and nearly attacked Sandra. However, James and Meowth told Jessie, who wanted to participate in the Contest, that nobody was going to believe those were her ribbons, so she returned them back before they blasted off. Savannah promised she would participate in the Contest, with May being her rival.

On the day of the Contest, Savannah was still feeling nervous, but May pointed out she should relax herself, else the Pokémon would feel nervous, too. Savannah went to the stage and sent Flareon, who displayed some nice combinations, which impressed the judges. Savannah came into the waiting room, where she stated May had more faith in her than she did for herself. Savannah passed the first round, but she was shocked she'd have to face May in the next round. May pointed out even as friends, they had to give their best. Max, Brock and Ash visited them, the latter offering to give some advice, but May argued they didn't need advice. During the battle, May's Bulbasaur became nervous, due to May's arguing with Ash. Thus, Savannah's Lairon, after getting binded by its Vine Whip, managed to electrocute Bulbasaur and defeat it. However, at the final round, Savannah battled Drew, who managed to drain a lot of her points, enough for her to lose the round. At the end of the battle, Drew helped Savannah stand up and thanked her for the good battle. During the evening, Savannah, despite her loss, still felt she had a good time and promised to battle May the next time they face and give her 100%. However, Sandra reminded her she still had some housework to do, which made everyone laugh.

Before arriving to Slateport City for May's Grand Festival, she and Ash remembered their past adventures so far. May recalled meeting Savannah and giving her advice, which made Savannah more confident for the Contest. Since May was too overconfident and her Bulbasaur was overwhelmed by the audience (since it was its first Contest to participate), they both lost to Savannah and her Lairon. 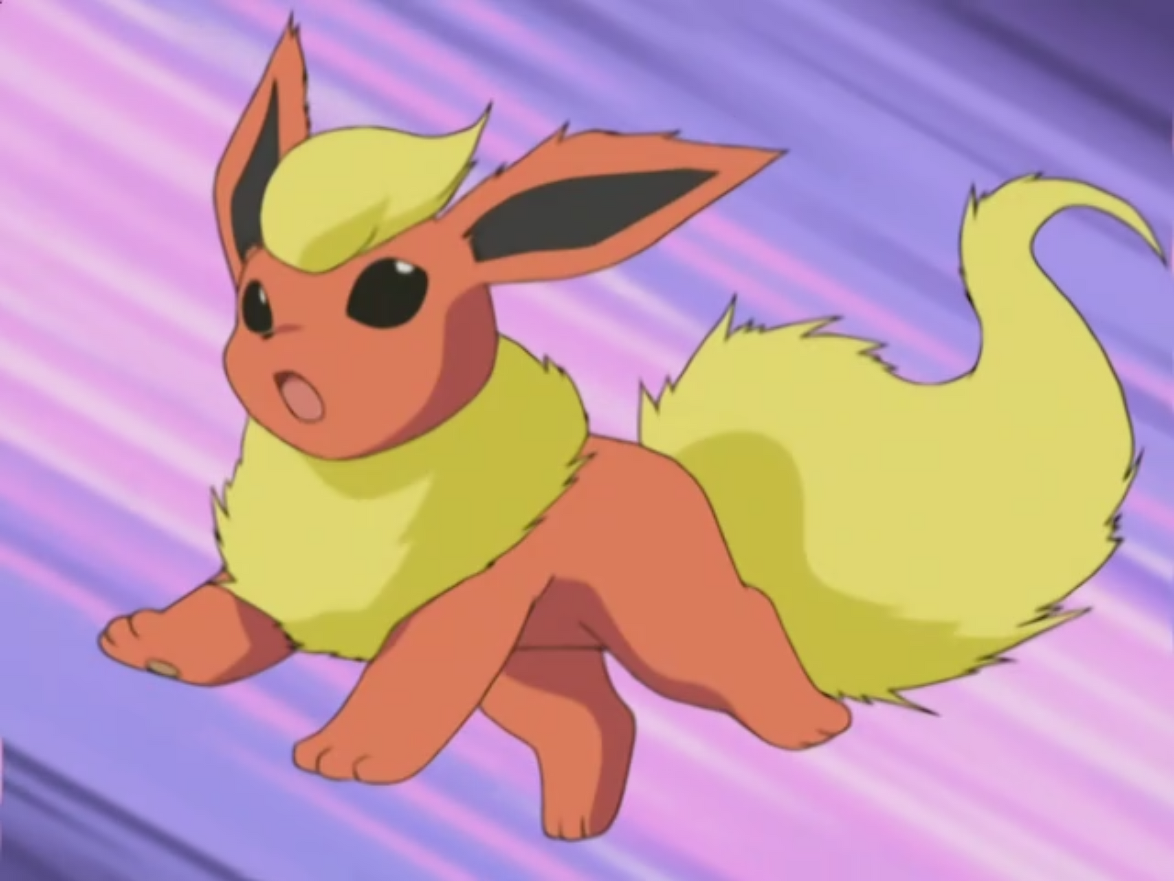 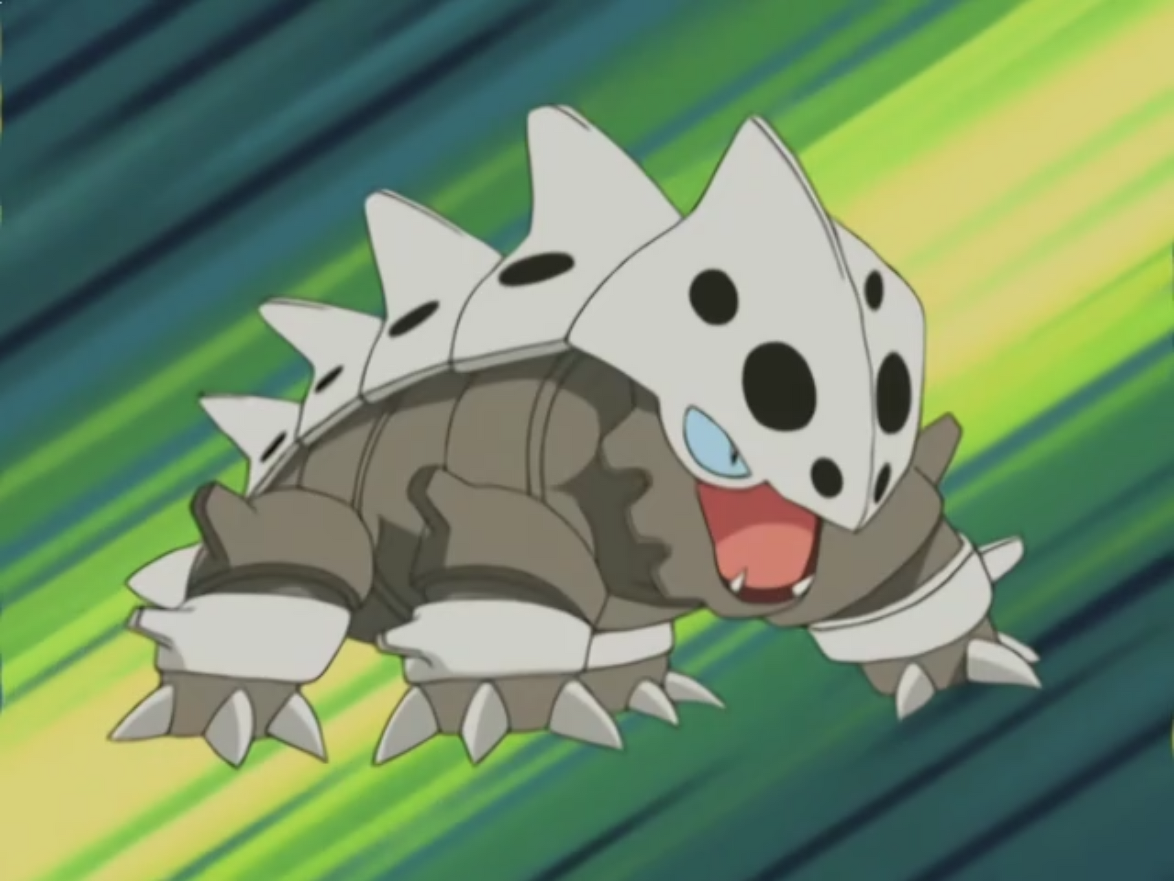 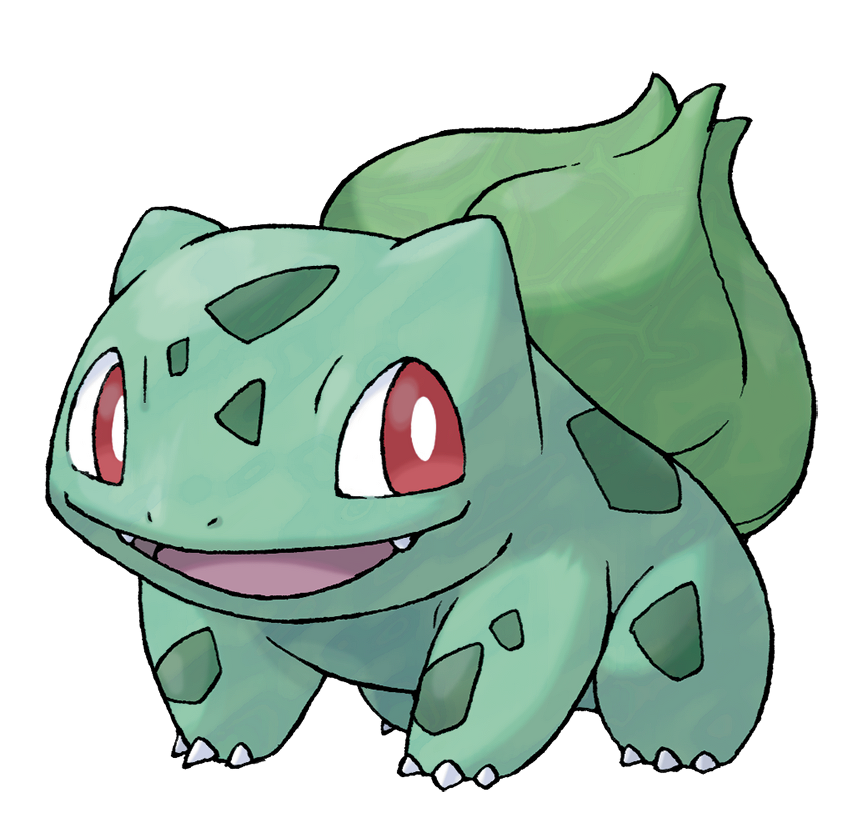 Add a photo to this gallery
Retrieved from "https://pokemon.fandom.com/wiki/Savannah?oldid=1346234"
Community content is available under CC-BY-SA unless otherwise noted.