Sarah Natochenny is an American actress, voice actress and film editor who has been the current voice of Ash Ketchum since Season 9 of Pokémon. She took over the role for Ash's previous voice actress, Veronica Taylor. She starting voicing Ash in the Mirage Special where she dubbed over Kayzie Rogers's original voice dub as Ash who originally voiced him in the film. She has also provided voices for other characters in the franchise as well. 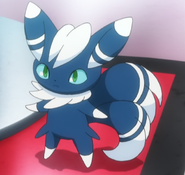 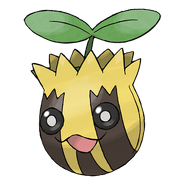 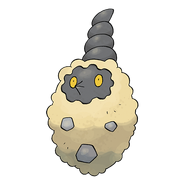 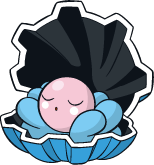 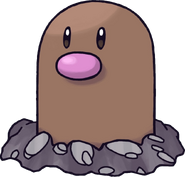 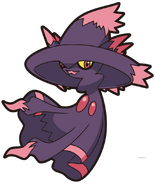 Add a photo to this gallery
Retrieved from "https://pokemon.fandom.com/wiki/Sarah_Natochenny?oldid=1184214"
Community content is available under CC-BY-SA unless otherwise noted.