Sara Lee in other languages

Sara Lee is a character appearing in the anime series, who is a Pokémon Performer.

Sara Lee first debuted in Couriway Town's Pokémon Showcase. She originally had enough votes to proceed to the next round, but still lost against Jessie.[1]

She later appeared in Fleurrh City's Showcase, only to lost right after her own themed performance.[2]

She participated in Gloire City's final Showcase after managing to collect all three Princess Keys. Unfortunately, she was halted at the first round after facing off Serena and Miette.[3]

Pokémon the Series: Sun and Moon

Sara Lee and Glaceon made a cameo at Kanto's airport with Concetta and her Scraggy.[4] 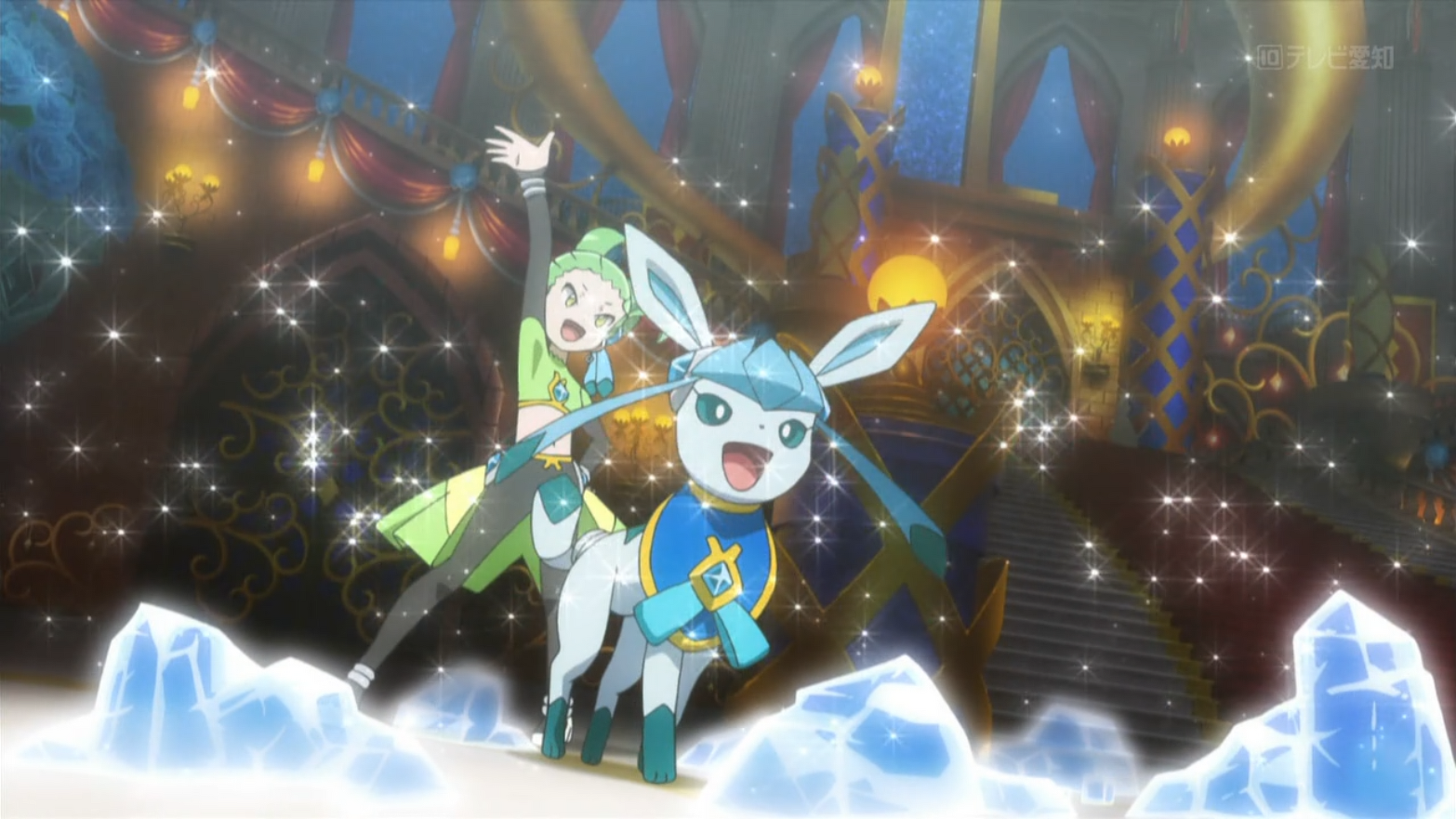 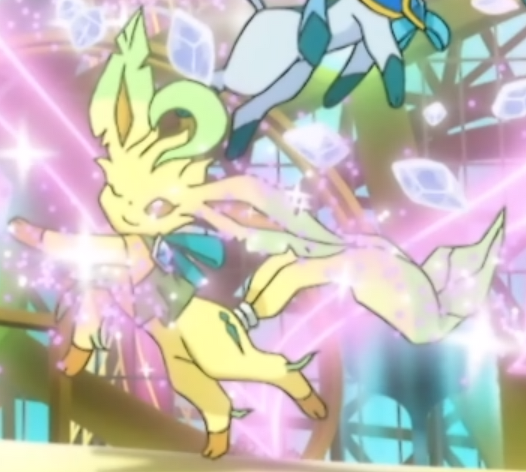