Santa Claus is a character appearing in Pokémon: Indigo League.

Santa Claus gives good children presents they write on their lists. When his Jynx came to get Jessie's doll to repair it, Jessie swore revenge, mistakenly thinking Jynx stole the doll. This prevented Santa from returning it since Jessie had become naughty. Santa was tied up, even if Jynx brought her the repaired doll. However, his Jynx used Psywave and defeated Team Rocket. When the night came, Santa flew away in his sled to complete his quest to bring the children presents and joy.

When the heroes came to the cottage Professor Oak instructed them to be for Christmas time, they saw their Pokémon celebrating. It is then when Santa flew up in the sky with on his sledge with Ponyta.

In Johto, Delibird lost its presents, but managed to retrieve them with the help of the other Pokémon. Delibird bid the Pokémon farewell and went off on Santa's sledges, pulled by a Stantler. 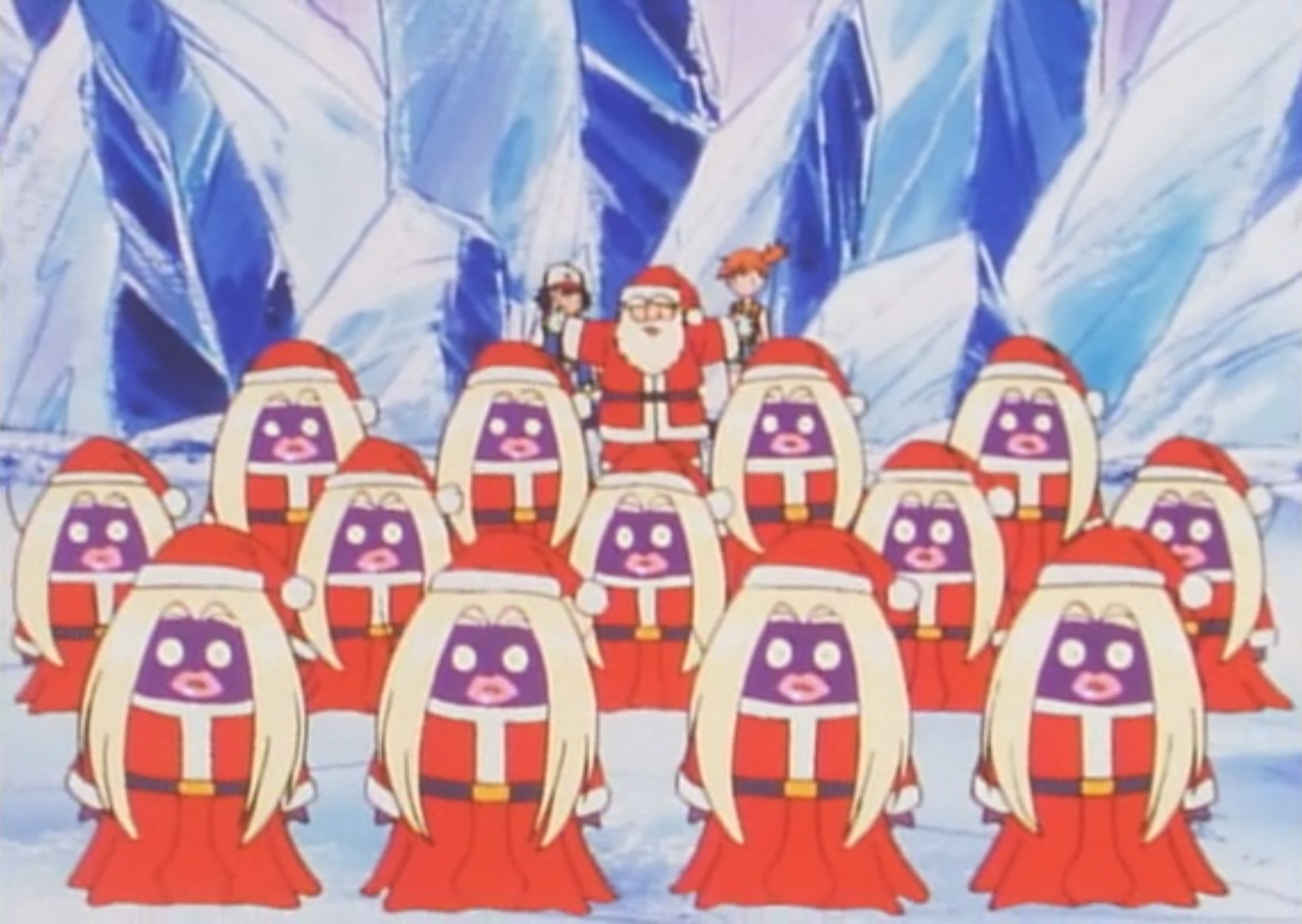 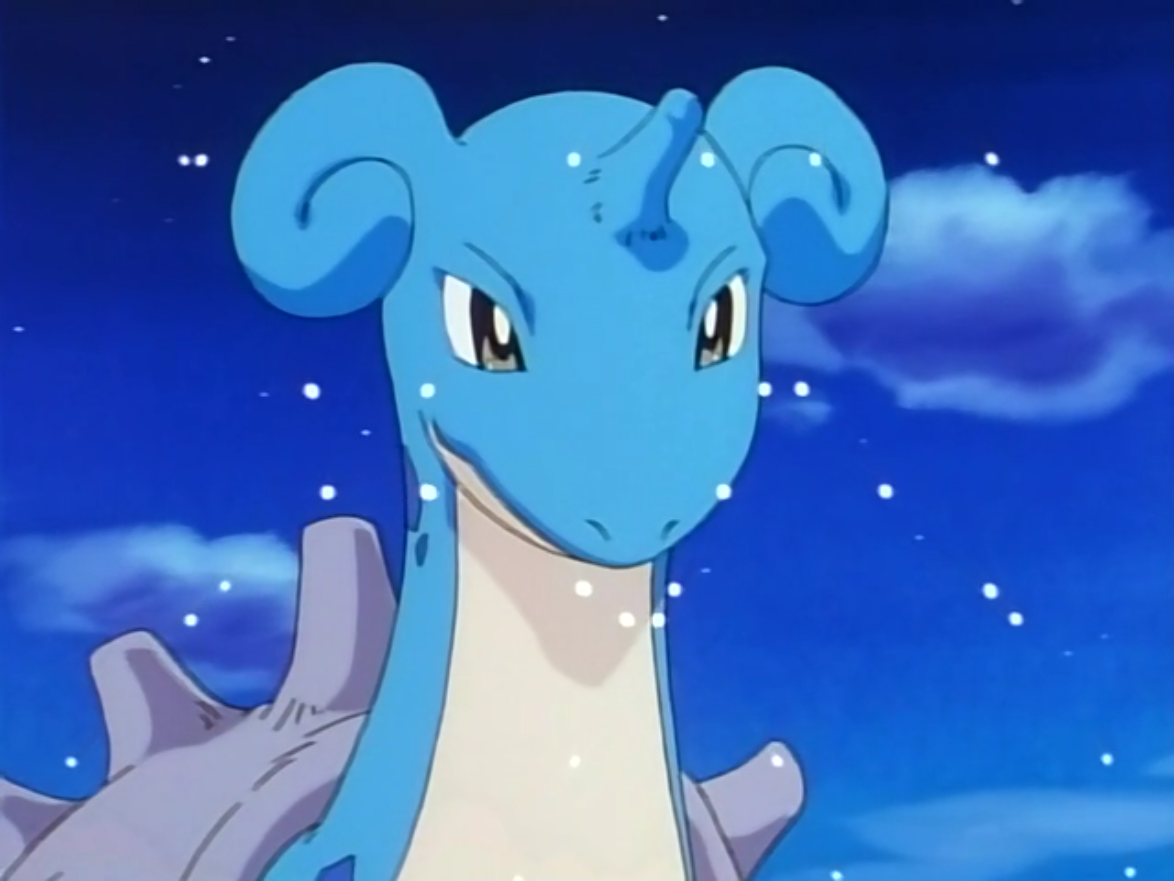 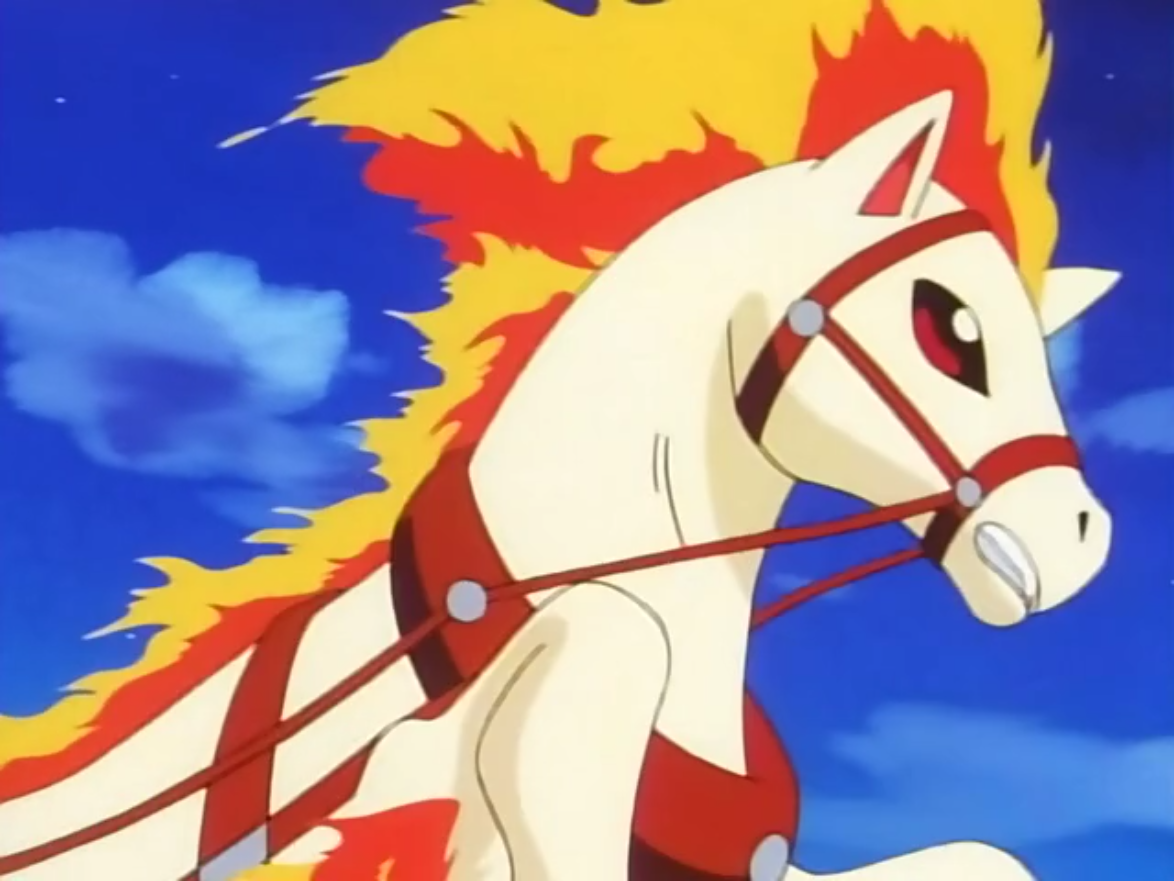 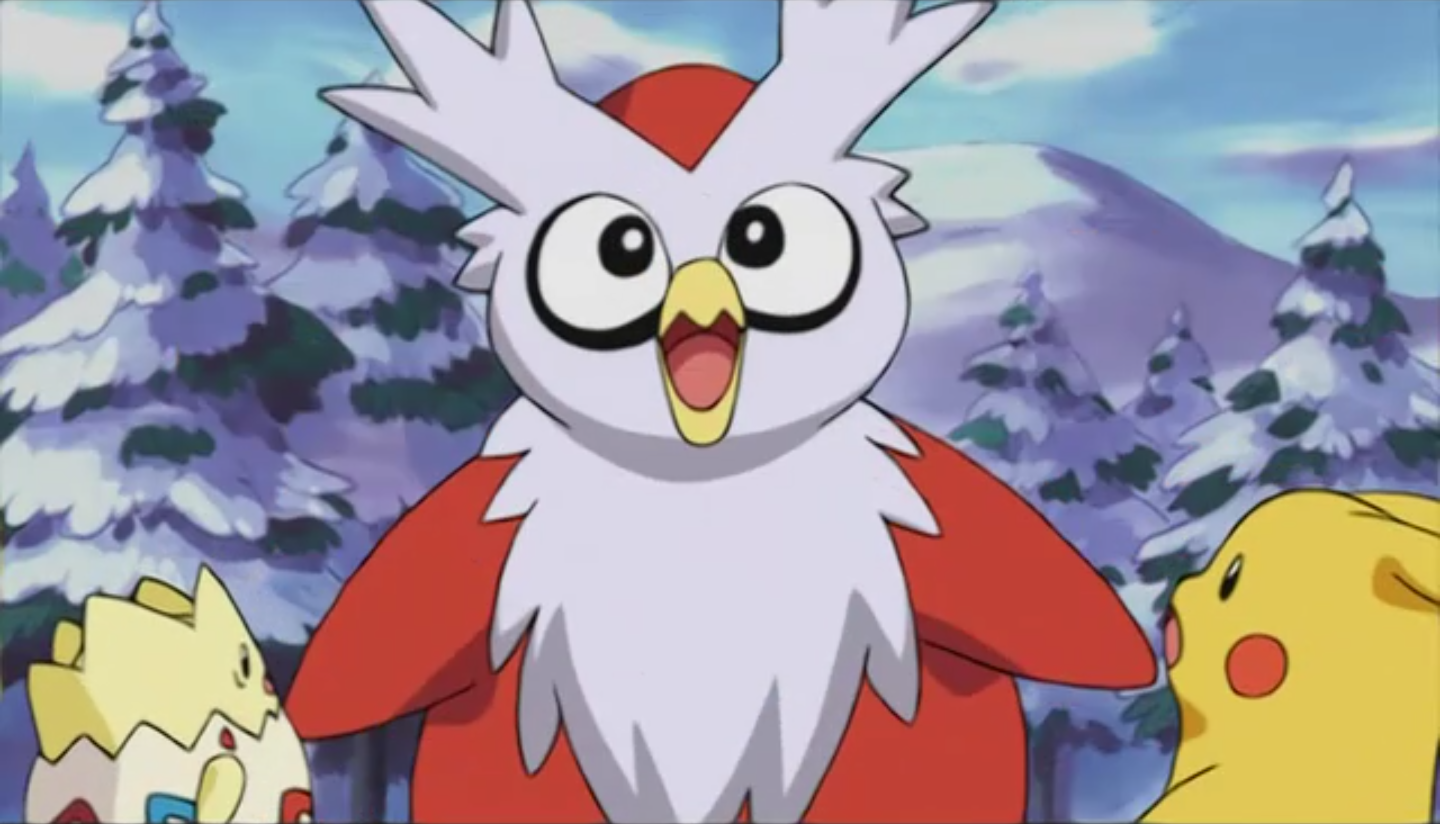 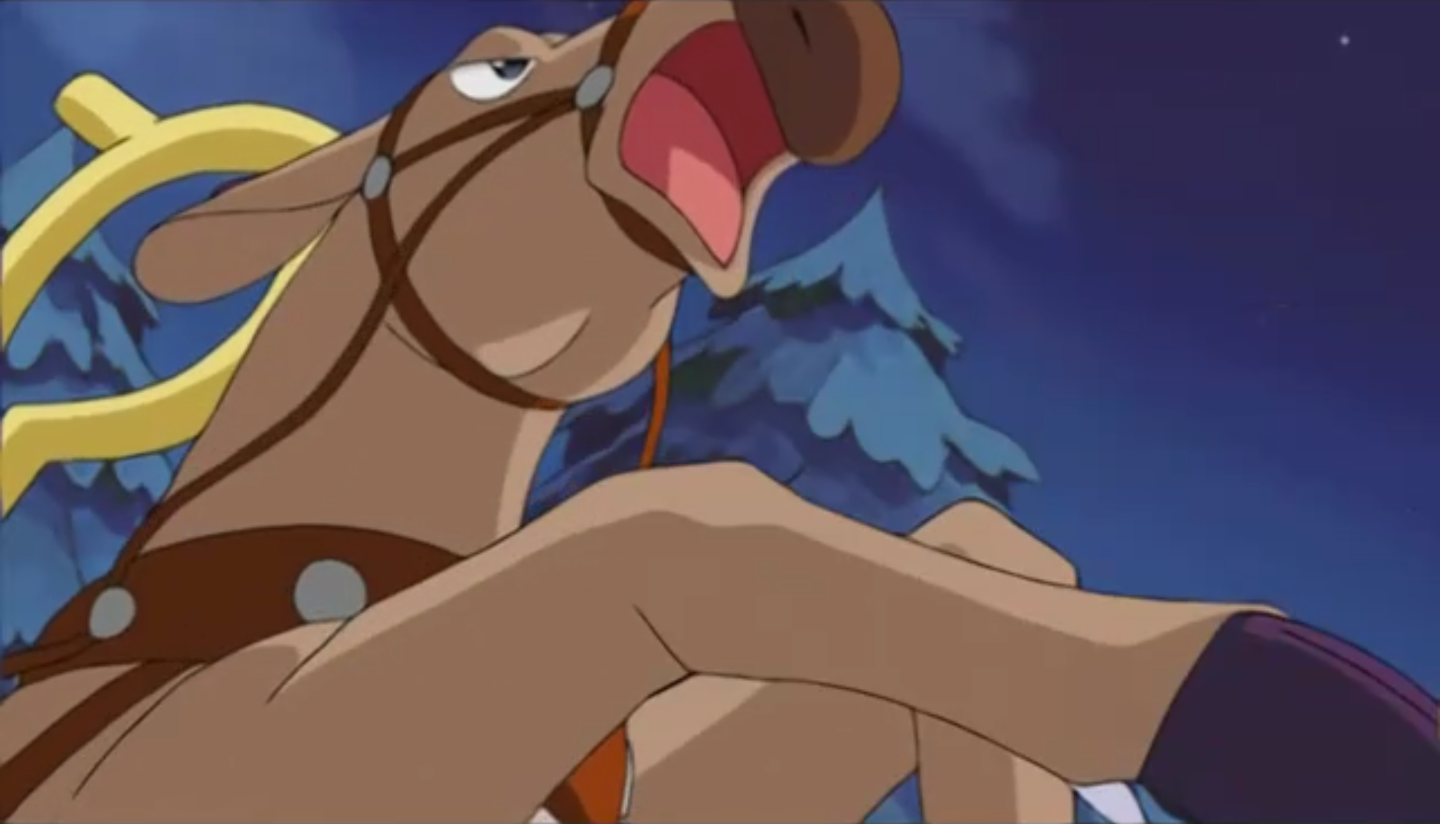 Retrieved from "https://pokemon.fandom.com/wiki/Santa_Claus?oldid=1258263"
Community content is available under CC-BY-SA unless otherwise noted.