The Lost World of Gothitelle!

Sally is a character appearing in Pokémon: Black & White.

Sally wanted to become a doctor. After Ash and friends met up with a Gothitelle, they found out it was Sally's long lost friend. Her father, Captain, used to cross people with his boat to the other side of the lake, but when the bridge was built he lost his job and decide to move, breaking up Sallie and her Gothitelle. Some years later Sally went back to the town when she met again Gothitelle and stopped it from haunting the Skyarrow Bridge. 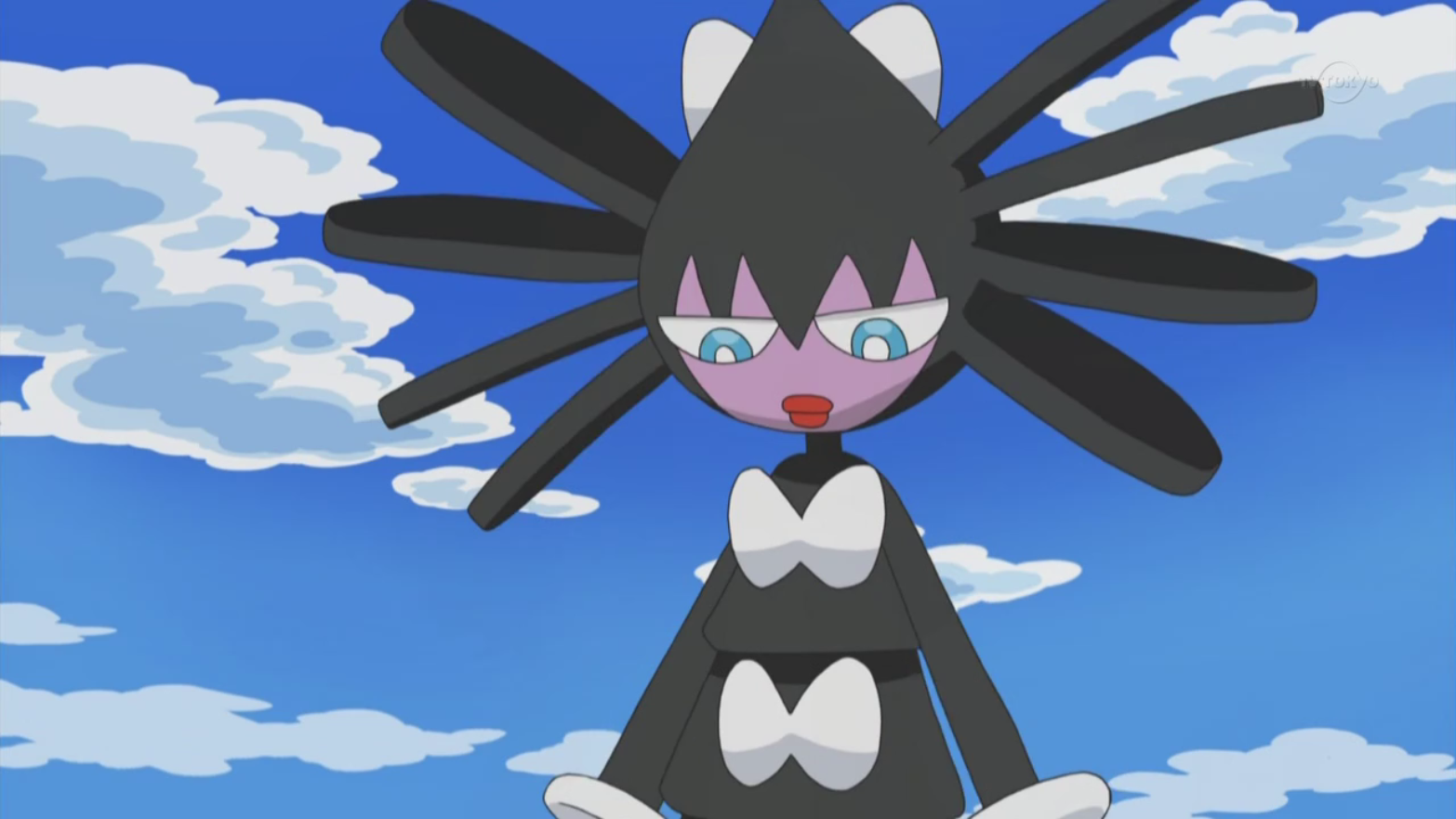 Retrieved from "https://pokemon.fandom.com/wiki/Sally_(character)?oldid=1217161"
Community content is available under CC-BY-SA unless otherwise noted.