For the variant appearing in the games, see Ryuki.

Aiming for the Top Floor!

Ryuki is a character appearing in Pokémon the Series: Sun & Moon - Ultra Legends.

Ryuki is a young guy, whose green eyes are shaded by a dark veil from his white/red wild hair, which has a long ponytail. He wears a red bodysuit with yellow markings and black borders, decorated with black metal spikes on his boots, forearms and fingers (except his thumbs). His bodysuit is exposed in the midriff area, decorated with yellow spikes. He also has a black belt, and a black collar.

Ryuki is a very determined, confident individual. He likes to play loud music in battles, which inspires his Pokémon, too. He is also very prideful of his clothes, and becomes very aggravated when they are ruined.

Ryuki, in the unofficial Gym on Ula'ula Island, greeted his opponents, Kiawe and Ash, for passing the four trials. Ryuki claimed he was the star, despite his apprentices referring to him as a chief, due to their ninja-themed Gym. Kiawe sent Marowak to fight Ryuki's Zweilous. With loud music being played, Ryuki's Zweilous became inspired, and defeated Marowak with Dark Pulse. Ash took his turn, and sent Rowlet to face Ryuki's Pokémon. Rowlet went to attack Zweilous, who managed to grab him and hurl him away. Ryuki was feeling confident, until Ash's Meltan started eating a metal piece of his clothing. Ash apologized to Ryuki, who became impressed by Ash's flow, and sent Druddigon, turning the Single Battle into a Double Battle. Ash's Meltan and Rowlet confronted the two Dragon-type Pokémon. Meltan became cornered by the two Pokémon, even as it used Harden to defend itself. Rowlet, in return, used Peck, which turned into Brave Bird, and defeated Ryuki's Pokémon, combined with Meltan's Flash Cannon. Ryuki, despite the defeat, was impressed, and gave Ash a badge with his face on it. Despite the strange prize, Ash obtained Ryuki's badge as a souvenir.[1] 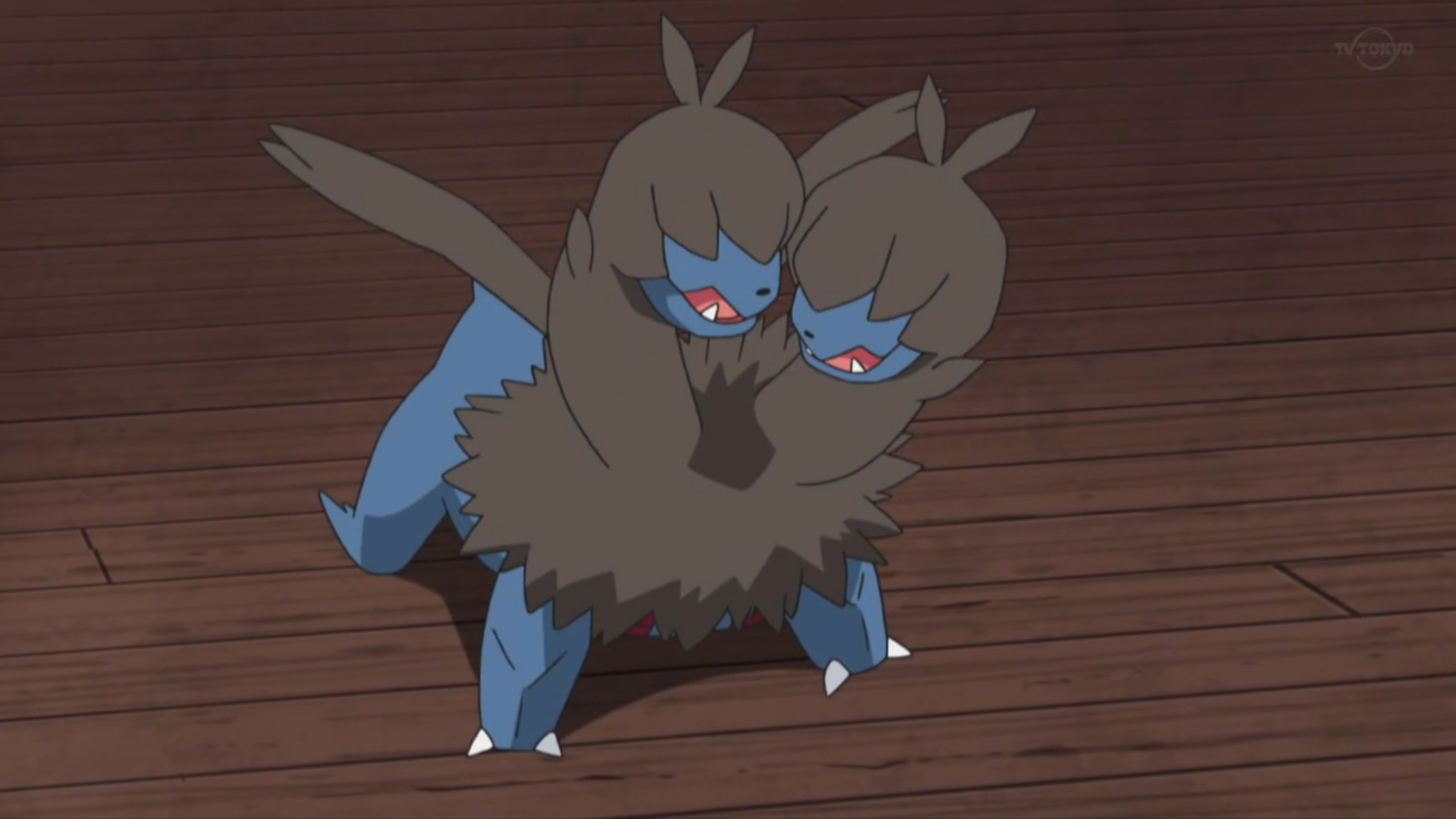 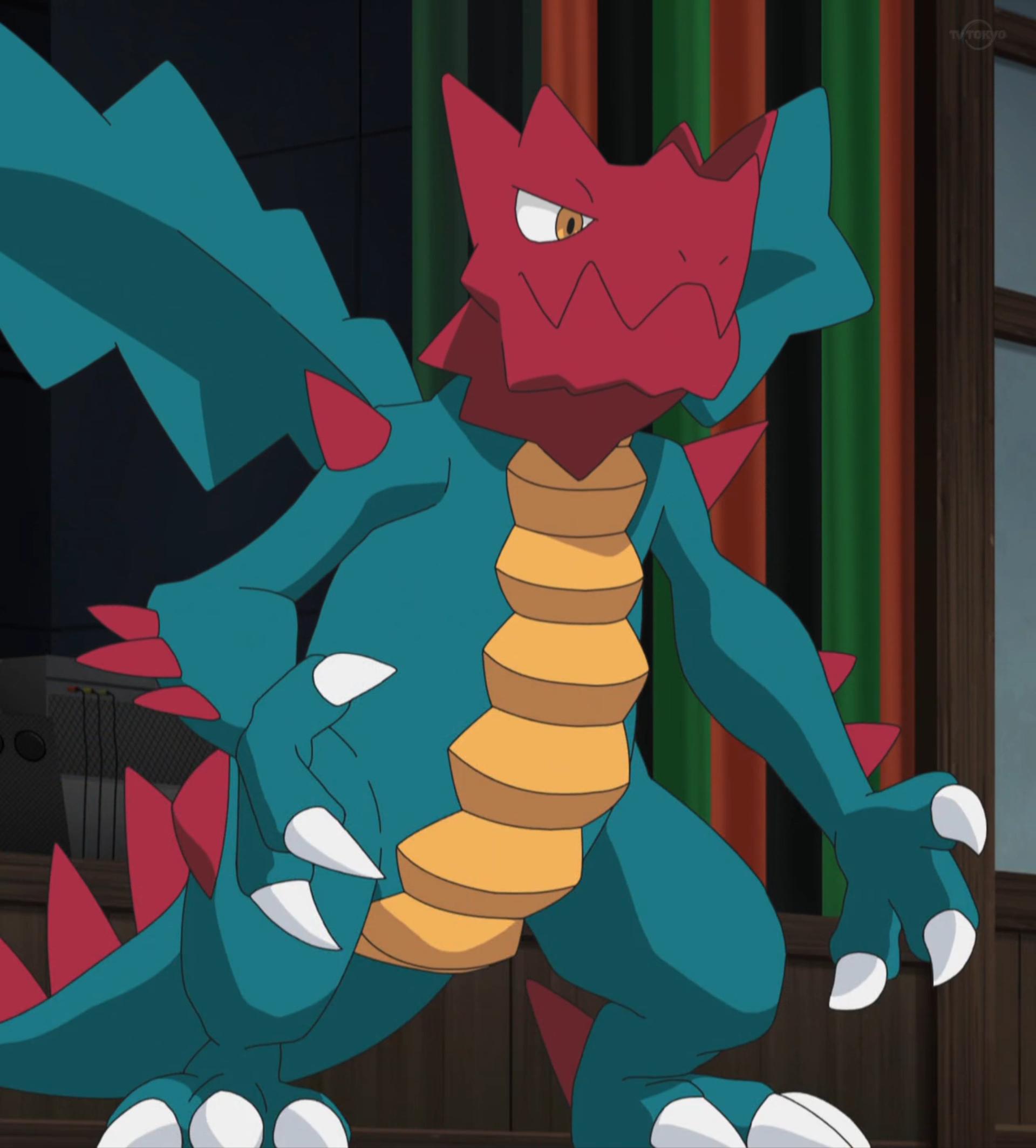 Retrieved from "https://pokemon.fandom.com/wiki/Ryuki_(anime)?oldid=1331877"
Community content is available under CC-BY-SA unless otherwise noted.