For the variant appearing in the games, see Ryuki.

Ryuki is a character appearing in Pokémon Adventures.

Ryuki is a young guy, whose green eyes are shaded by a dark veil from his white/red wild hair, which has a long ponytail. He wears a red bodysuit with yellow markings and black borders, decorated with black metal spikes on his boots, forearms and fingers (except his thumbs). His bodysuit is exposed in the midriff area, decorated with yellow spikes. He also has a black belt, and a black collar.

Ryuki is a wild persona, who likes getting attention, and does not like when someone else "steals the spotlight". He is quite slow to grasp, and occasionally makes some trivial mistakes.

Ryuki went to Mount Lanakila, where he encountered Moon, who was unconscious. He was contacted by a person just to take her to the location, so Ryuki grabbed Moon's unconscious body and left.[1]

Faba invited Ryuki to his lab, to confront Moon and Gladion. The latter two were overwhelmed by his noise, as Ryuki declared he was the Pokémon superstar, to which Moon wondered why was he playing a guitar case. Ryuki claimed he needed a fitting stage for a powerful opponent to take on: he hasd travelled across Alola region take on the Ultra Beasts, and was told by Faba to take Moon from Mount Lanakila to this place. Faba had Ryuki battle Gladion, and the former sent Turtonator to fight Gladion's Silvally. Ryuki believed in Faba by defeating Silvally, the Ultra Beasts would disperse. However, as Silvally attacked Turtonator, and attempted to run away, Ryuki became quite annoyed that it was stealing his spotlight. Thus, Turtonator emitted its spikes to attack Moon and Silvally.[2]

Ryuki was annoyed to see Gladion having grabbed Turtonator's spike, preventing Moon from getting hurt. He blamed Gladion for stealing his spotlight, and had Turtonator emit explosiove dung around to limit their movement. Despite the warning, Gladion had Lycanroc trigger the explosion, which riled Ryuki up as they were not listening to him. Gladion's Lycanroc used Rock Slide to trigger all of the explosions, causing a blast that knocked Ryuki on the floor. With Ryuki distracted, Moon left Gladion to continue the battle as she went to get her Pokémon back.[3] As his Turtonator was defeated, Ryuki sent Drampa and Hakamo-o to battle Gladion, all to defeat the Ultra Beasts. Gladion asked Ryuki why would he think battling him would benefit the cause of defeating the Ultra Beasts. Ryuki tried to find Faba, to which Gladion pointed out that Ryuki has been fooled to stall him, in order to let Faba sneak away unnoticed. He also reminded if Ryuki wanted to battle the Ultra Beasts, he could join the cause and go outside. Ryuki thought for a moment, and decided to do as Gladion told: he went to a portal and was warped away.[4]

Several months after the Ultra Beasts threat had passed, Gladion went with Dulse and Ryuki on Lunala through the Ultra Space, to find Faba.[4] 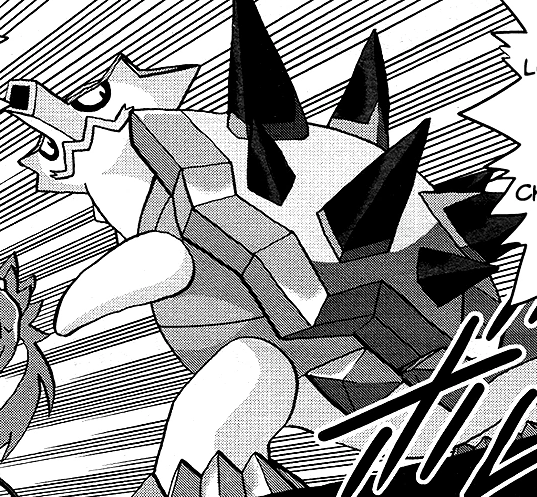 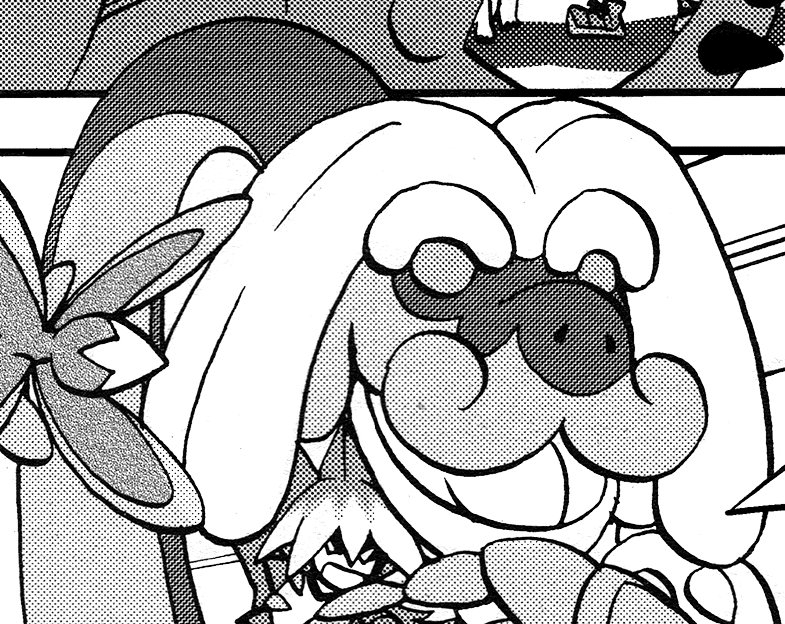 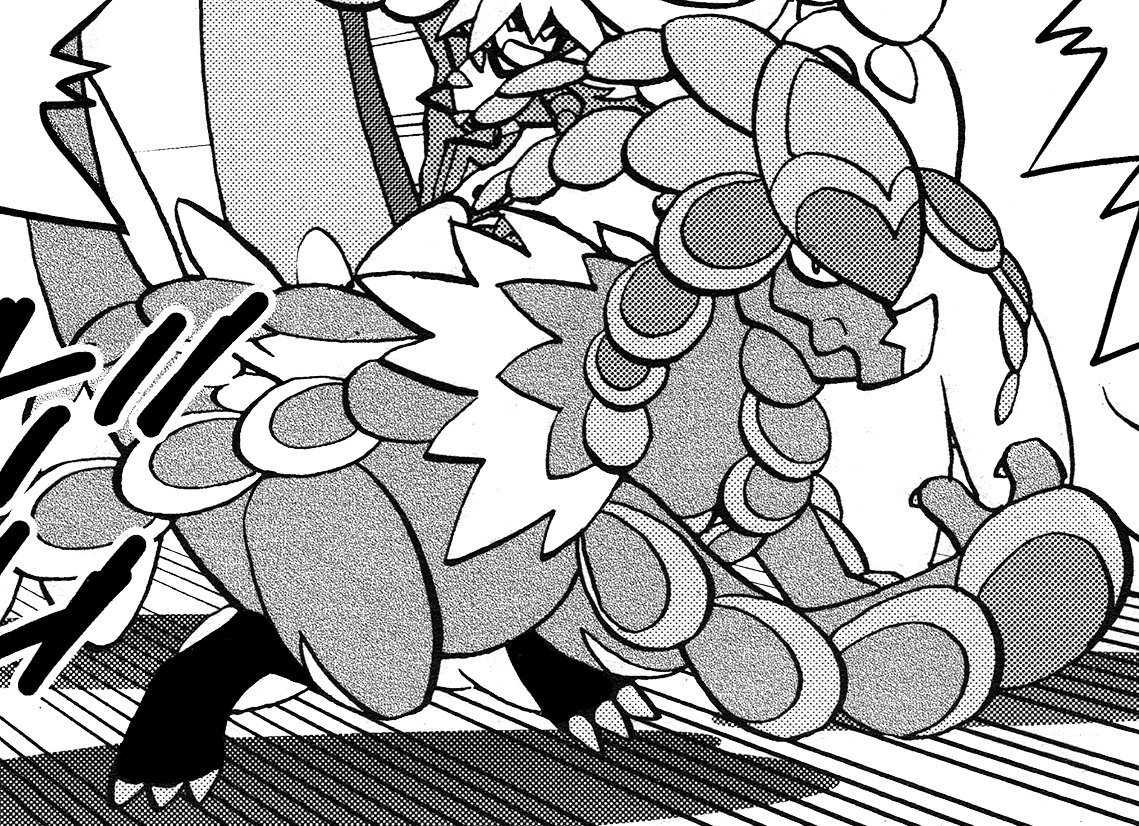 Retrieved from "https://pokemon.fandom.com/wiki/Ryuki_(Adventures)?oldid=1178213"
Community content is available under CC-BY-SA unless otherwise noted.