For the variant appearing in the games, see Roxie.

Roxie is a character appearing in the Pokémon the Series: Black & White, who is the Gym Leader of Virbank City in the Unova region.

Roxie, despite her punk appearance, is a determined person, who applauds everyone trying to challenge her, even if they know of her poisonous attacks. In addition, Roxie loves rock music, though she also haves her band play music to support her opponent. Roxie is an honorable person, even throwing Ash a berry for Pignite, who was poisoned, as a reward for their bravery.

The name Roxie comes from "rock", referring to the genre of music, and "toxic".

Roxie and her band, whose name was "Koffing and the Toxics", went to Kanto for a tour. While there, Roxie found a Koffing and caught it.[1]

Roxie and her bandmates, Billy Jo and Nicky, were entertaining their fans following defeating another Trainer when Ash, Iris and Cilan arrived. Ash challenged Roxie to a Gym Battle for his last Unova League Gym Badge, due to being unable to acquire it at the Opelucid City Gym. Roxie accepted Ash's challenge, but gave herself a disadvantage by making it a 3-on-6 battle, assuring Ash he would've needed all six to last through the battle. She proved to be a difficult opponent due to having the support of her fans and band members backing her up during the Gym Battle. Her Koffing managed to clear Ash's Boldore's Sandstorm with Clear Smog and defeated it with Gyro Ball. Ash sent Unfezant, who tried to attack Koffing with Aerial Ace, but was poisoned by Sludge Bomb and defeated by Gyro Ball. Ash sent his Leavanny, who defeated Koffing with Energy Ball. As her second Pokémon, Roxie sent Scolipede, who managed to badly poison Ash's Leavanny with Toxic.[1]

Roxie's Scolipede managed to defeat Leavanny with a Rock Tomb. Ash sent his Pignite, his fourth Pokémon, who, despite being poisoned by Toxic, managed to defeat Scolipede with Fire Pledge. Roxie was amazed and even gave Ash a Pecha Berry for Pignite to let Ash cure his poisoning, claiming it wouldn't be fair for her best Pokémon to battle a poisoned Pokémon. Pignite tried to battle Roxie's Garbodor, who dodged his moves and defeated Pignite with Hyper Beam. Ash sent his Palpitoad, who tried to attack Garbodor with Mud Shot, but was defeated by a combo of Gunk Shot and Venoshock. Ash, for his final Pokémon, sent Pikachu, who managed to confuse Garbodor and tie its arms in a knot. However, Garbodor managed to untie its arms, after getting hit by Pikachu's Iron Tail. Garbodor managed to poison Pikachu with Gunk Shot and tried to attack him with Venoshock like before with Palpitoad. However, due to Pikachu's ability, Static, Garbodor was paralyzed, allowing Pikachu to knock out Garbodor. Roxie was amazed and gave Ash another Pecha Berry to cure Pikachu's poison and the Toxic Badge for his victory.[2]

Ash remembered battling the Unova Gym Leaders, including Roxie, the night before he entered the Unova League.[3] 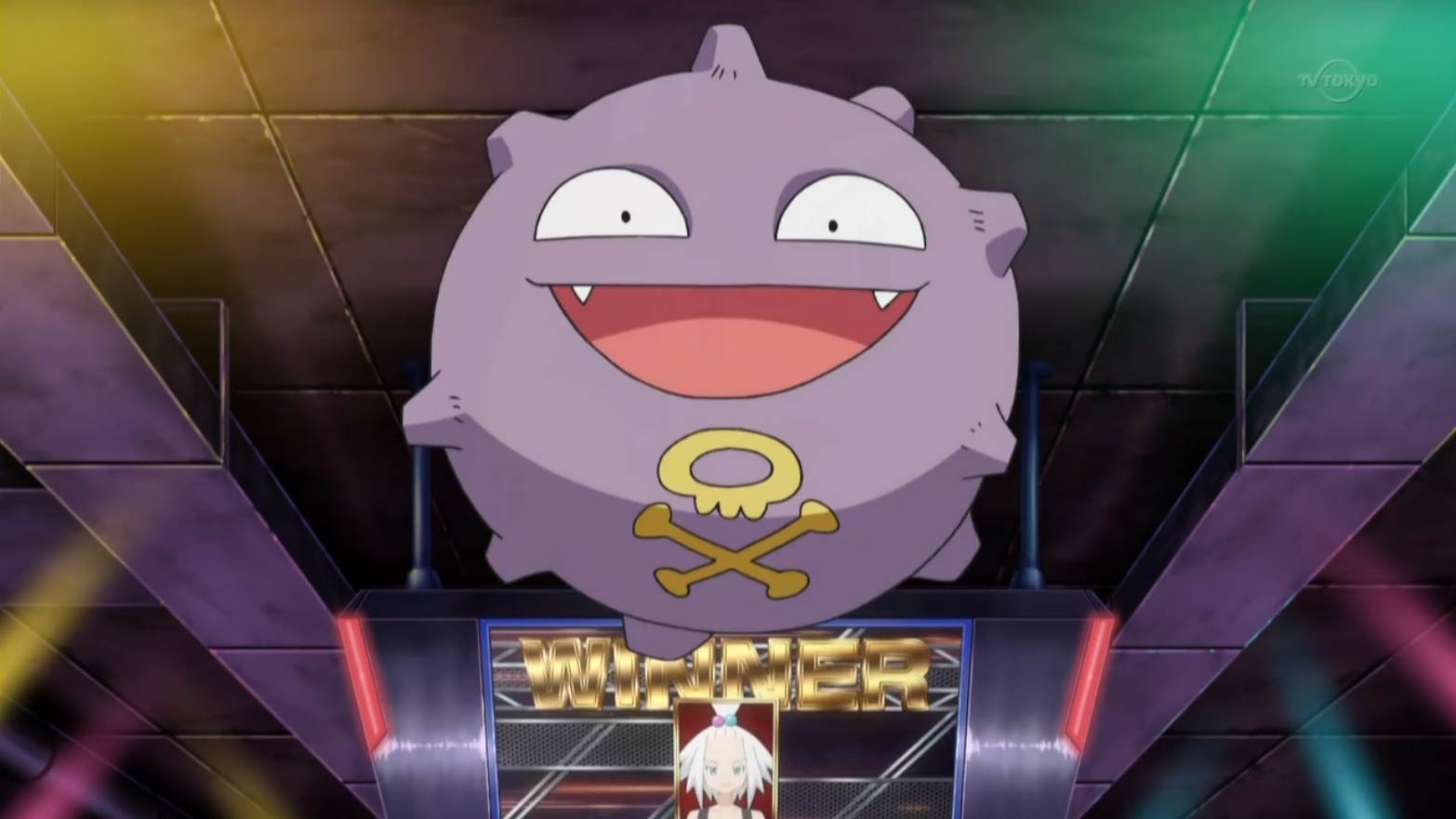 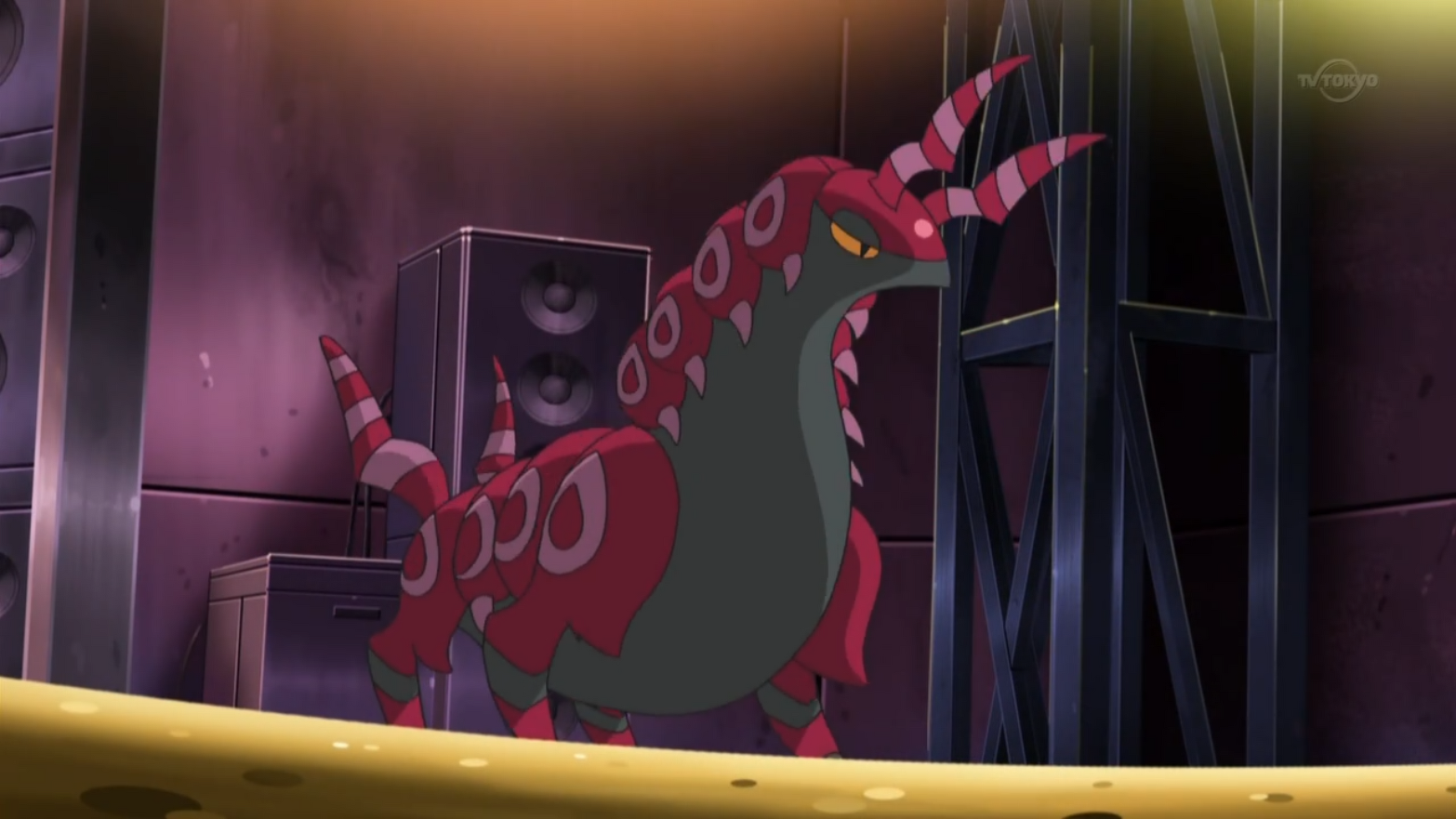 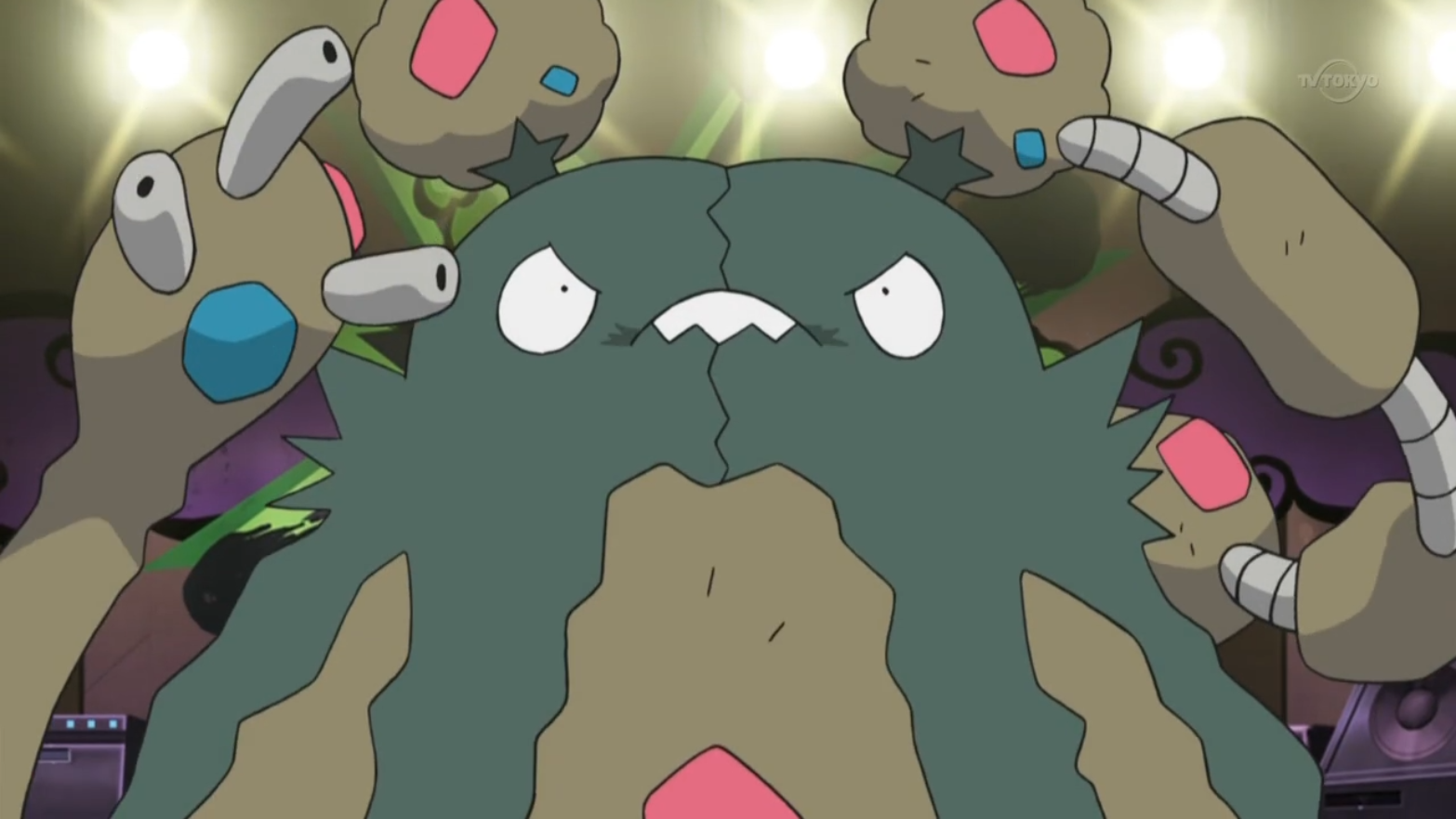 Retrieved from "https://pokemon.fandom.com/wiki/Roxie_(anime)?oldid=1422761"
Community content is available under CC-BY-SA unless otherwise noted.