Roland in other languages

Roland is a character in Pokémon: DP Sinnoh League Victors.

Roland gave his Magby to the disguised Team Rocket for them to raise and evolve it, and did not know of their true intentions. After that, he met Ash and his friends and got to play with Ash's Pikachu. With the help of Ash, Brock and Dawn as well as the Sinnoh Elite Four member Bertha, they were able to track Team Rocket down and get back his Magby. With Bertha's encouragement, Roland had his Magby deliver the final blow to defeat Team Rocket. 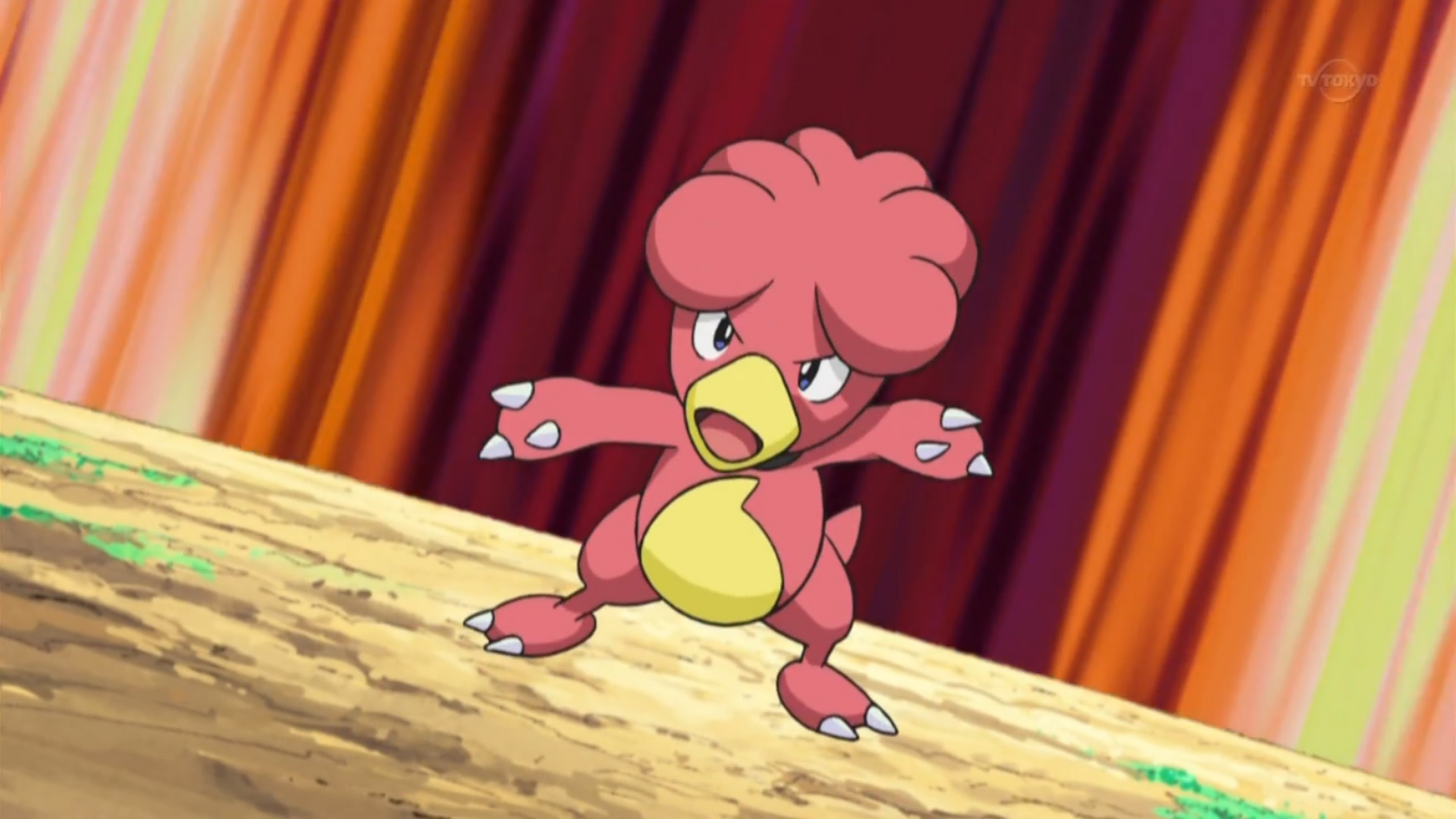