The Journalist from Another Region!

Rodney in other languages

Rodney is a character appearing in Pokémon: BW Adventures in Unova and Beyond.

Rodney went to a stand and took away one of berry cakes, which Ash meant to eat. Rodney pushed Ash away, who started revolting, but was dimissed. Eventually, Rodney entered the tournament with Golurk and won many challenges. Ash sent Pignite, who dodged many attacks, weakened Golurk and slammed it away. Rodney was defeated, but due to the festival's goal to share things with others, Ash shared his prize with Rodney and other people. 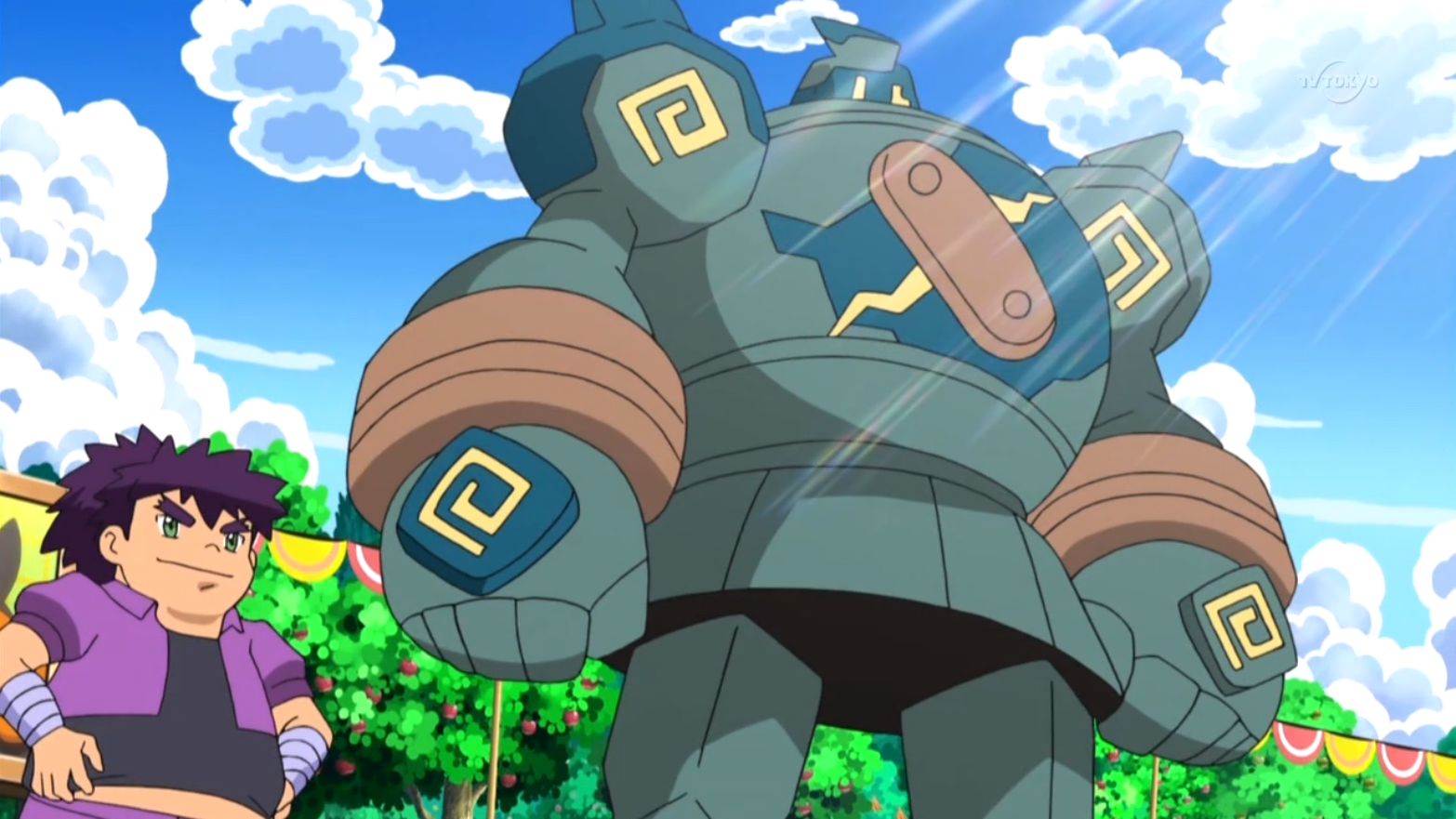 Rodney has a near similar appearance and the same English voice actor as Morrison.