Going for the Gold!

Rodman in other languages

Rodman is a character from Pokémon the Series: XY.

Rodman is the owner of the aquarium in Ambrette Town. His wish is to find the golden Magikarp, who supposedly saved some people from drowning. He also let the heroes fish with him, but they didn't find much. Team Rocket appeared and tried to stir trouble, but Rodman's friend, Clauncher, attacked back. Before the heroes left, they and Rodman watched as the golden Magikarp from the story jumped out and dived back into the sea, making Rodman even more excited to fish it out. 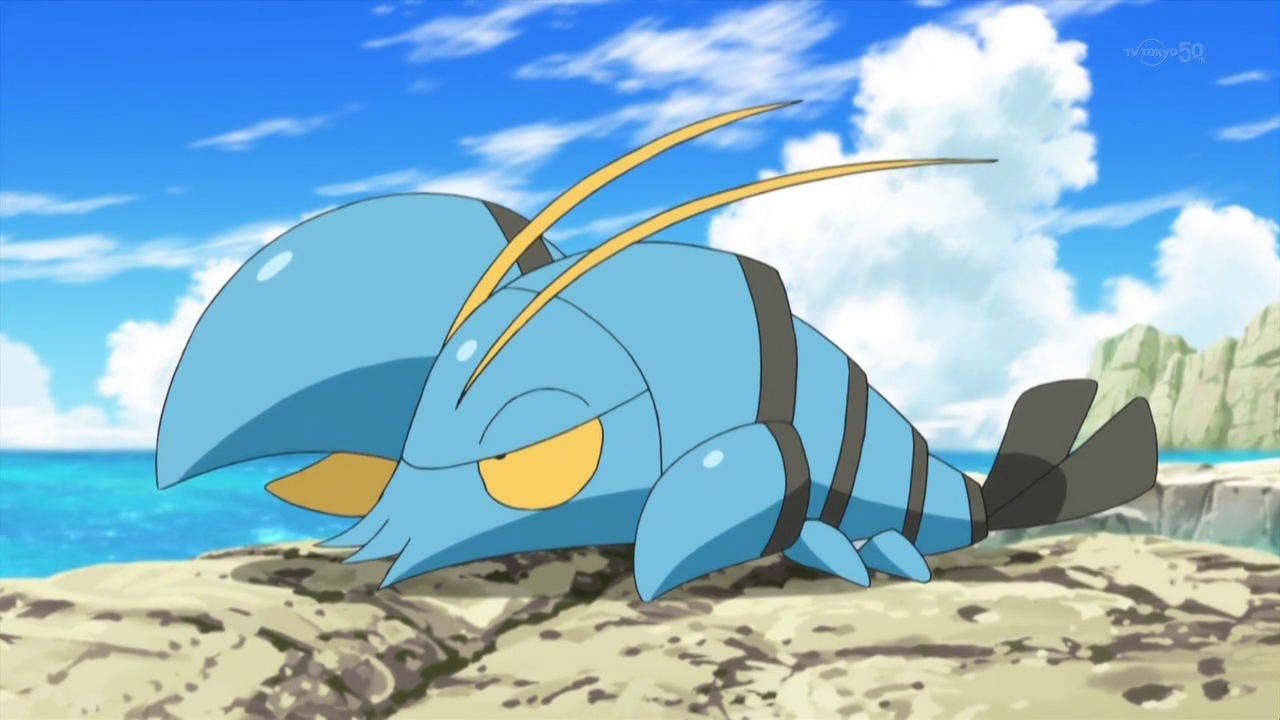