Who, What, When, Where, Wynaut!

Roderick is a character appearing in Pokémon: Advanced Battle.

A former Coordinator, Roderick often visits Mirage Island to check up on his old friends, the wild Wynaut. His encounter with the Wynaut forty years ago led him to become a kinder individual and lose his nickname, "Roderick the Wrongdoer".

On one of his visits, he stumbled across May and Drew who had washed up on the island after getting caught by Team Rocket and getting mixed up in a whirlpool. Knowing the best way to reach Ash, Brock and Max would be by following the river, Roderick helped to guide the duo to that location. While leading them, he revealed that he ended up on Mirage Island by accident forty years earlier and that he was a Coordinator before. Once there, a group of Wynaut had rescued him, and guided him to several Liechi Berries.

When May and Drew fell into the river and Roderick couldn't rescue them, though he found the rest of the group. Eventually, they found May and Drew and rescued them from Team Rocket. As Roderick drove the group to their next location, he also gave May several Liechi Berries to help her on her journey. 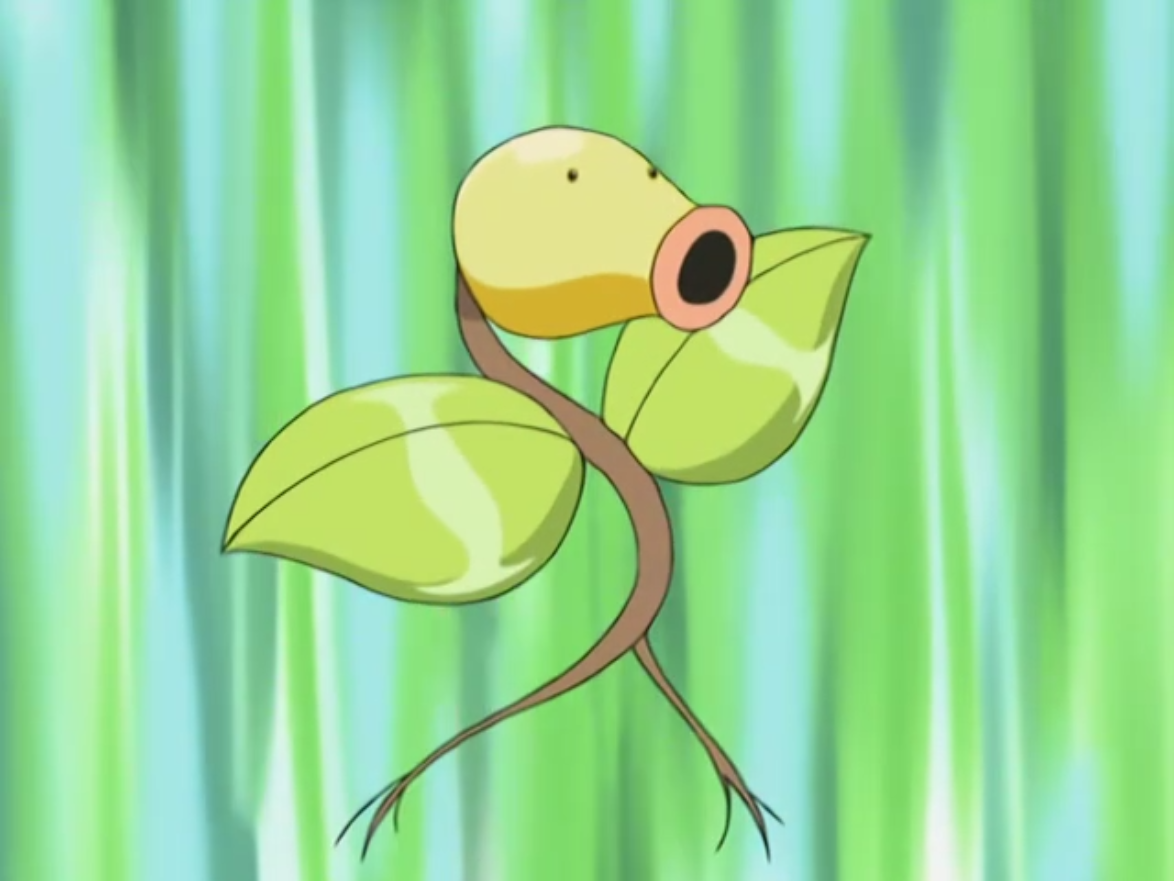 Retrieved from "https://pokemon.fandom.com/wiki/Roderick?oldid=1251084"
Community content is available under CC-BY-SA unless otherwise noted.