Rocky is a character appearing in Pokémon: Advanced Battle.

Rocky was the Muscle Island's coach and let the other trainers exercise, to get pumped up. He mistook the heroes for also wanting to participate in the activities. Regardless, the heroes decided to join the training. Rocky showed them some machines and even noted one where Ash and Pikachu were training on, which trained synchronization between trainer and Pokémon.

The heroes found Team Rocket also training and warned Rocky they were up to no good. Rocky pointed out they were merely exercising and didn't mean harm. Hearing Ash wanted to go to Mossdeep City for the Gym Battle, Rocky challenged Ash to a battle. Brock, May and Max also wanted to watch the battle, but Rocky forbade them, since no fans were allowed.

On a battlefield, Rocky and Ash decided to have a Double Battle, as Rocky sent Quagsire and Walrein against Ash's Grovyle and Pikachu. Just as Pikachu and Grovyle attacked, Quagsire absorbed Pikachu's electricity, while Walrein launched Ice Ball, which grew bigger with each attack. Ash was frustrated, while Rocky thought the mainland trainers were also weak, compared to those Rocky was training.

However, Ash managed to get Grovyle to attack Quagsire and Pikachu to defeat Walrein, defeating them both. Rocky admitted his mistake and saw how much more he had to learn. Thus, he decided to go on a journey to improve himself and face other strong trainers. 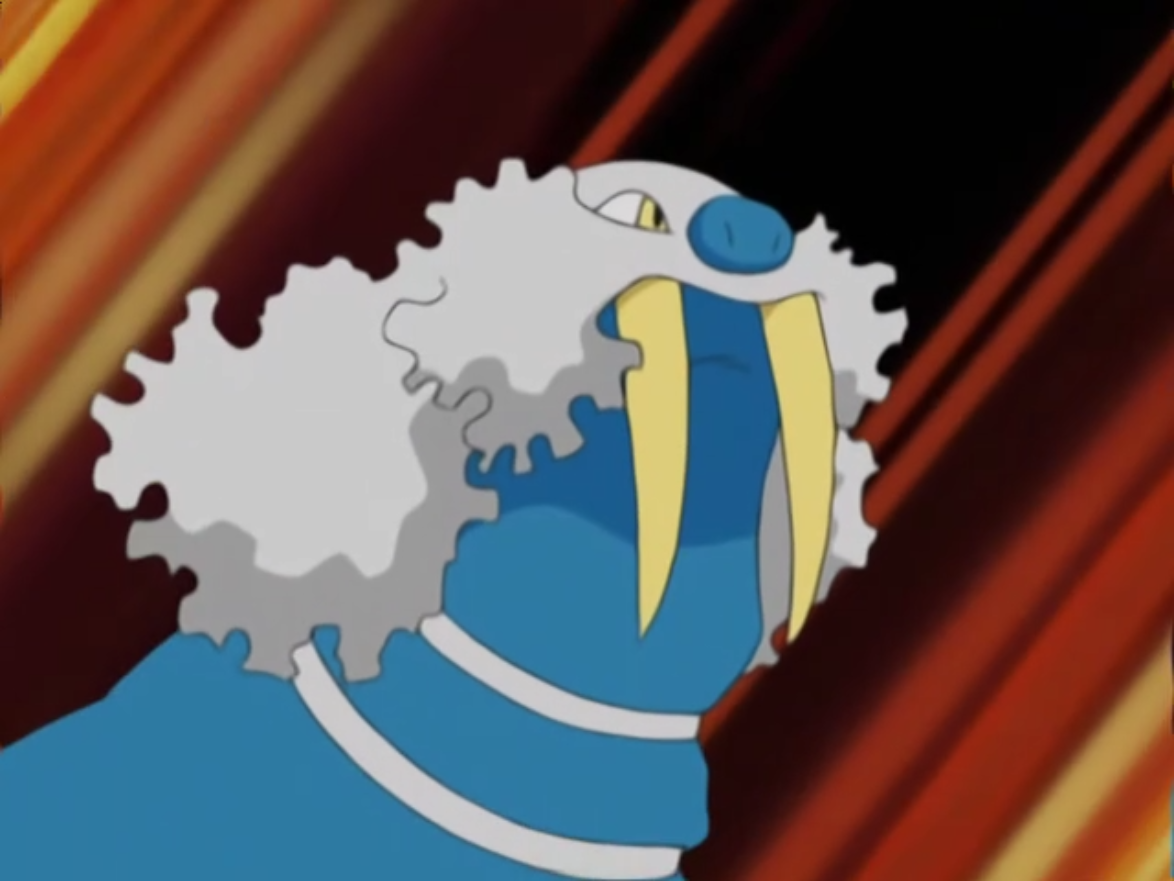 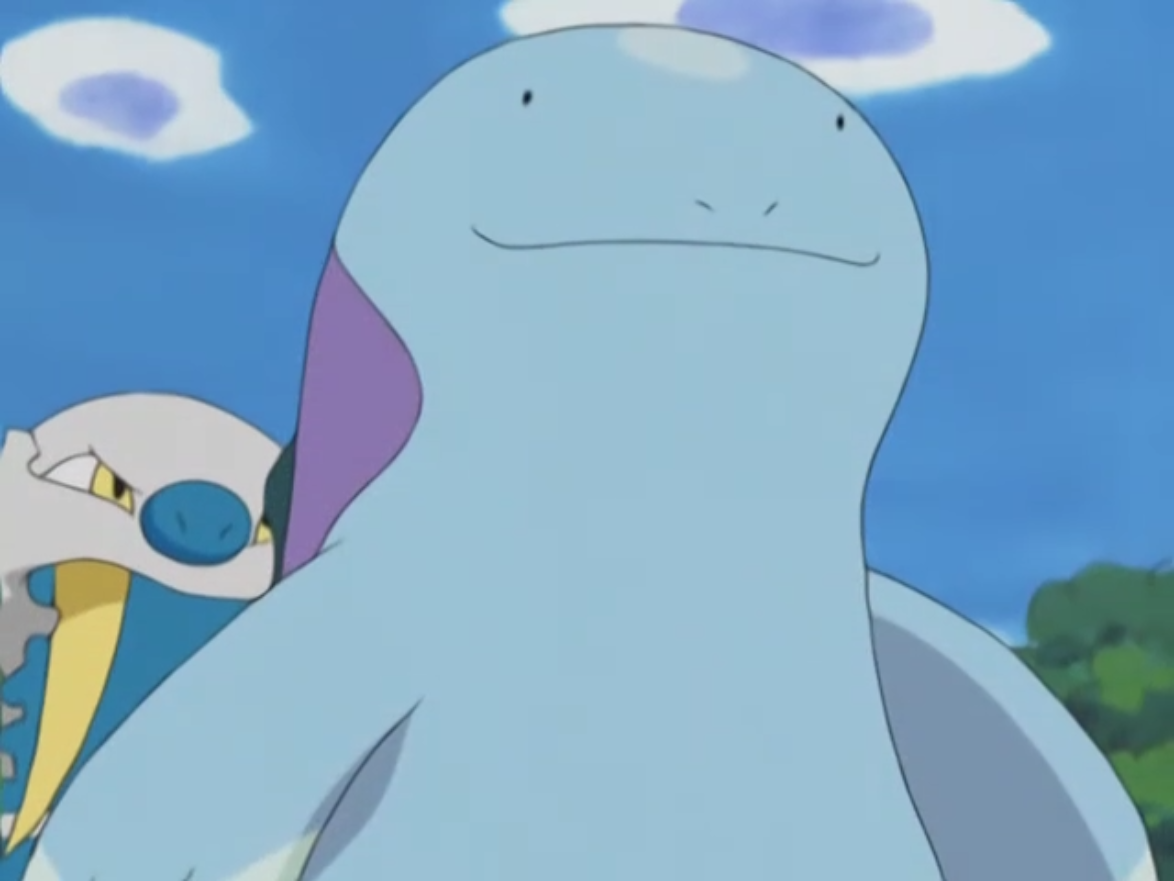 Retrieved from "https://pokemon.fandom.com/wiki/Rocky?oldid=1067443"
Community content is available under CC-BY-SA unless otherwise noted.