Rocko in other languages

Rocko is a character appearing in Pokémon: BW Adventures in Unova and Beyond.

Rocko was a Tag Team battler, along with Soren. They encountered Ash and Cilan and challenged them to a battle. Rocko and Soren made many combo moves with Drilbur and Braviary, but lost by Ash's Unfezant and Cilan's Pansage. Rocko and Soren started accusing each other of the failure, but Cilan proposed they both can catch a Water-type Pokémon to make new combo moves. Cilan soon showed them how to fish and Rocko and Soren fished out two Frillish. However, Soren and Rocko continued to bicker, causing Frillish to flee. The brothers remained calm and managed to catch Corphish and a Buizel soon after. Afterwards, Rocko and Soren bid the heroes farewell, as they practiced new moves with their new Pokémon. 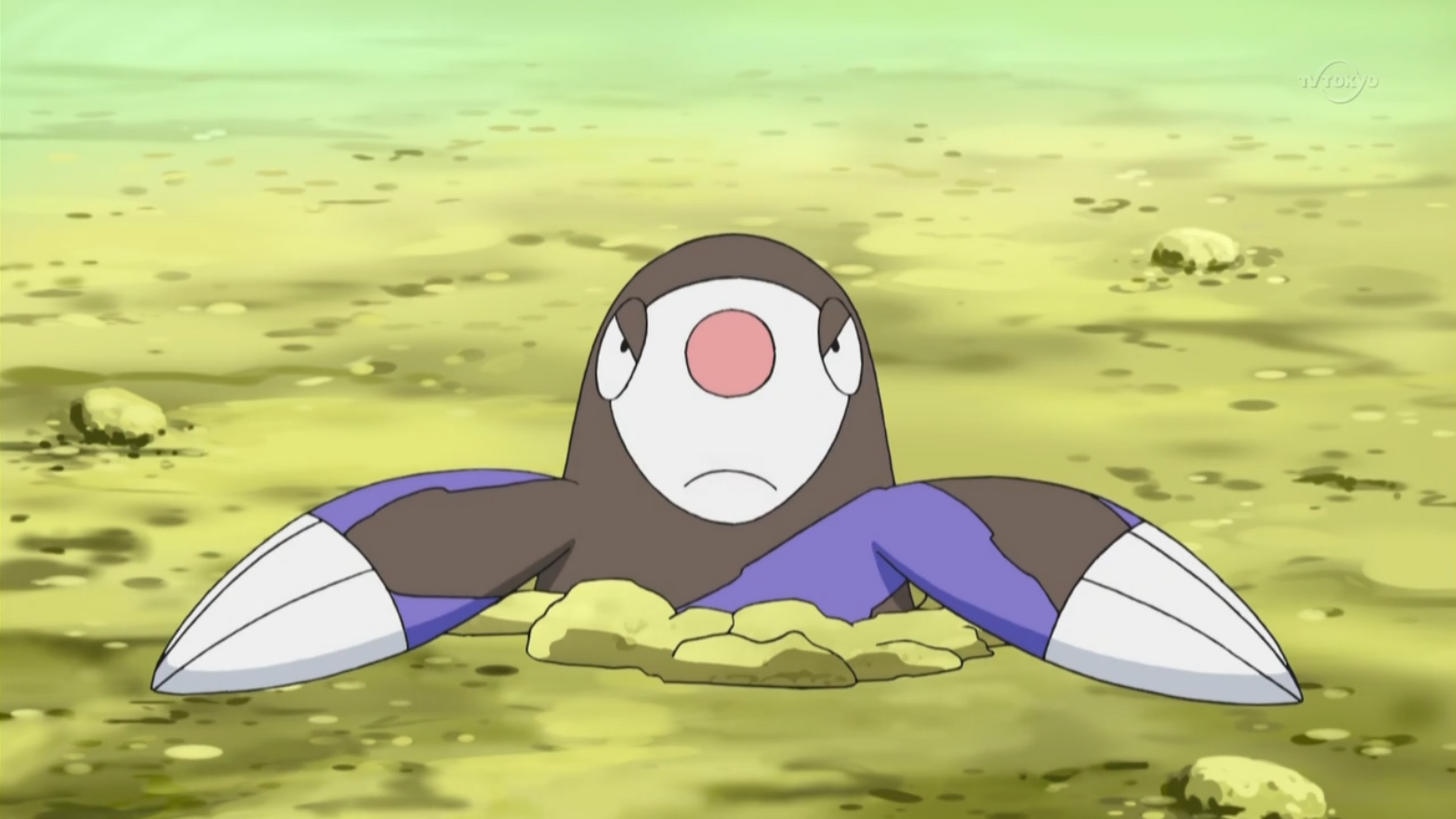 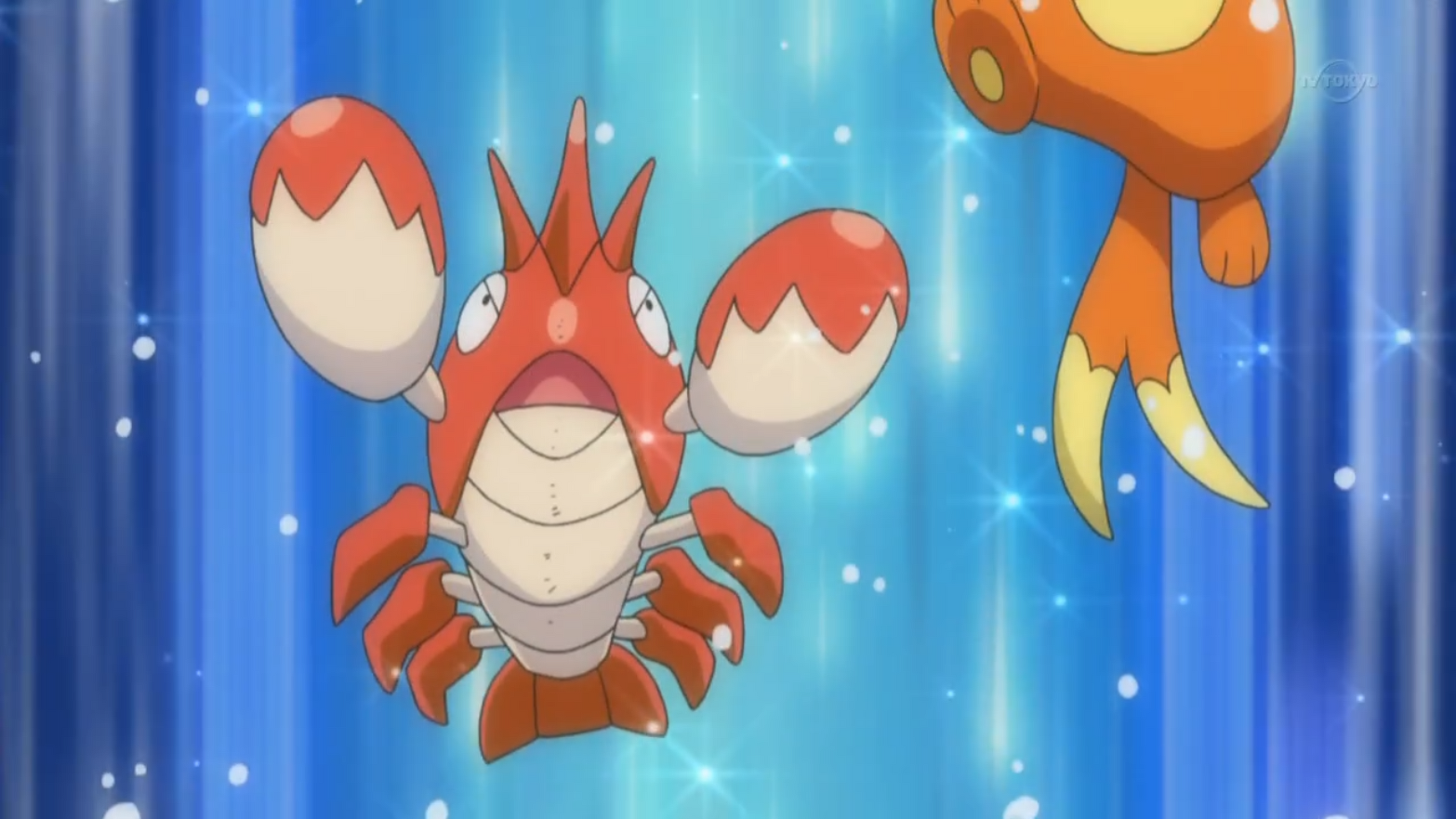