The Four Seasons of Sawsbuck!

Robert in other languages

Robert is the character of the day in The Four Seasons of Sawsbuck!.

Robert is a photographer who loves to take pictures of Pokémon.

As a little boy,he was interested in a picture his grandfather took — four Sawsbuck, each in a different seasonal form. Robert has made it his mission to try and find what his grandfather saw. When he found them thanks to some help from Ash, he tried to take a picture, but the fog got in the way. However, he was satisfied because he finally finished his mission and has a picture both he and his grandfather would be proud of. 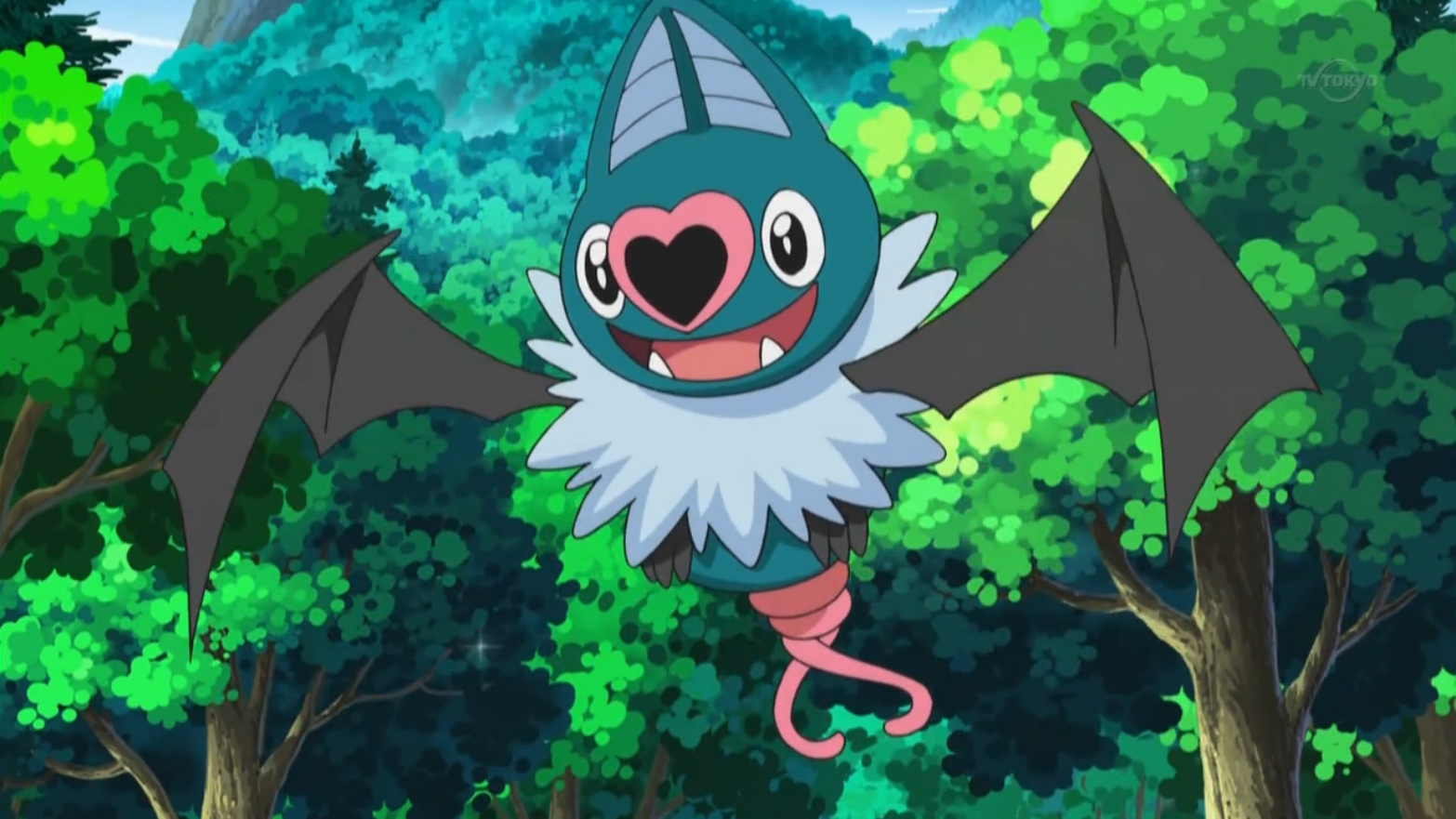 Robert being the photographer is similar to Todd Snap. Interestingly, they both have the same Japanese voice actor.