Guarding the Guardian of the Mountain!

Rizzo is a character appearing in Pokémon the Series: Black & White.

Rizzo is a Pokémon Hunter, who set out to capture a Volcarona. He succeeded, but the heroes, along with Brycen, came to stop him. Rizzo promised to free Volcarona if he is defeated in battle. Ash sent Krokorok to battle Rizzo's male Jellicent. Despite the odds and being confused by Confuse Ray, Krokorok managed to defeat Jellicent. However, Rizzo sent his female Jellicent to continue the battle. Brycen's Beartic managed to defeat both of them and had Rizzo caged and arrested. 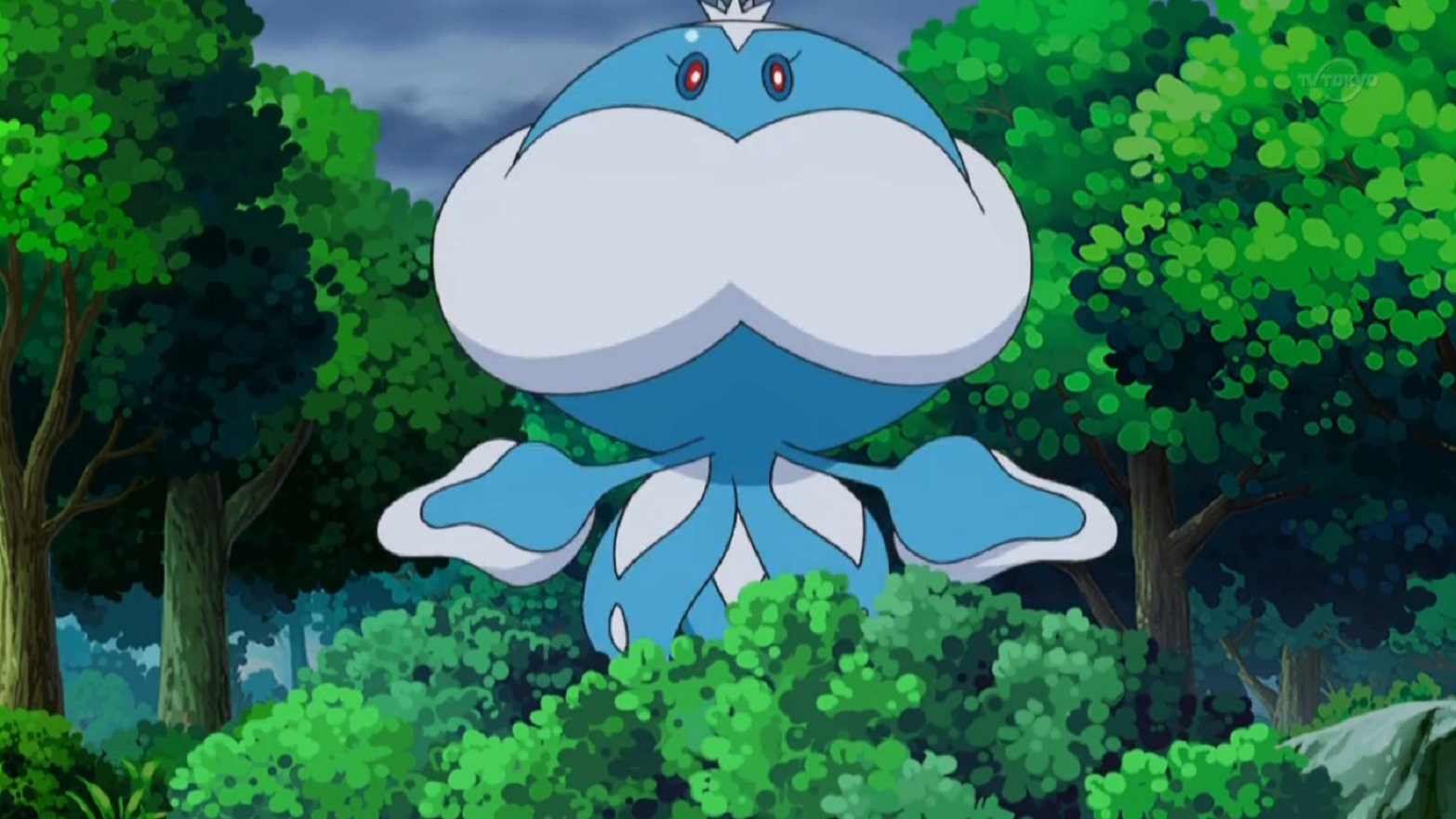 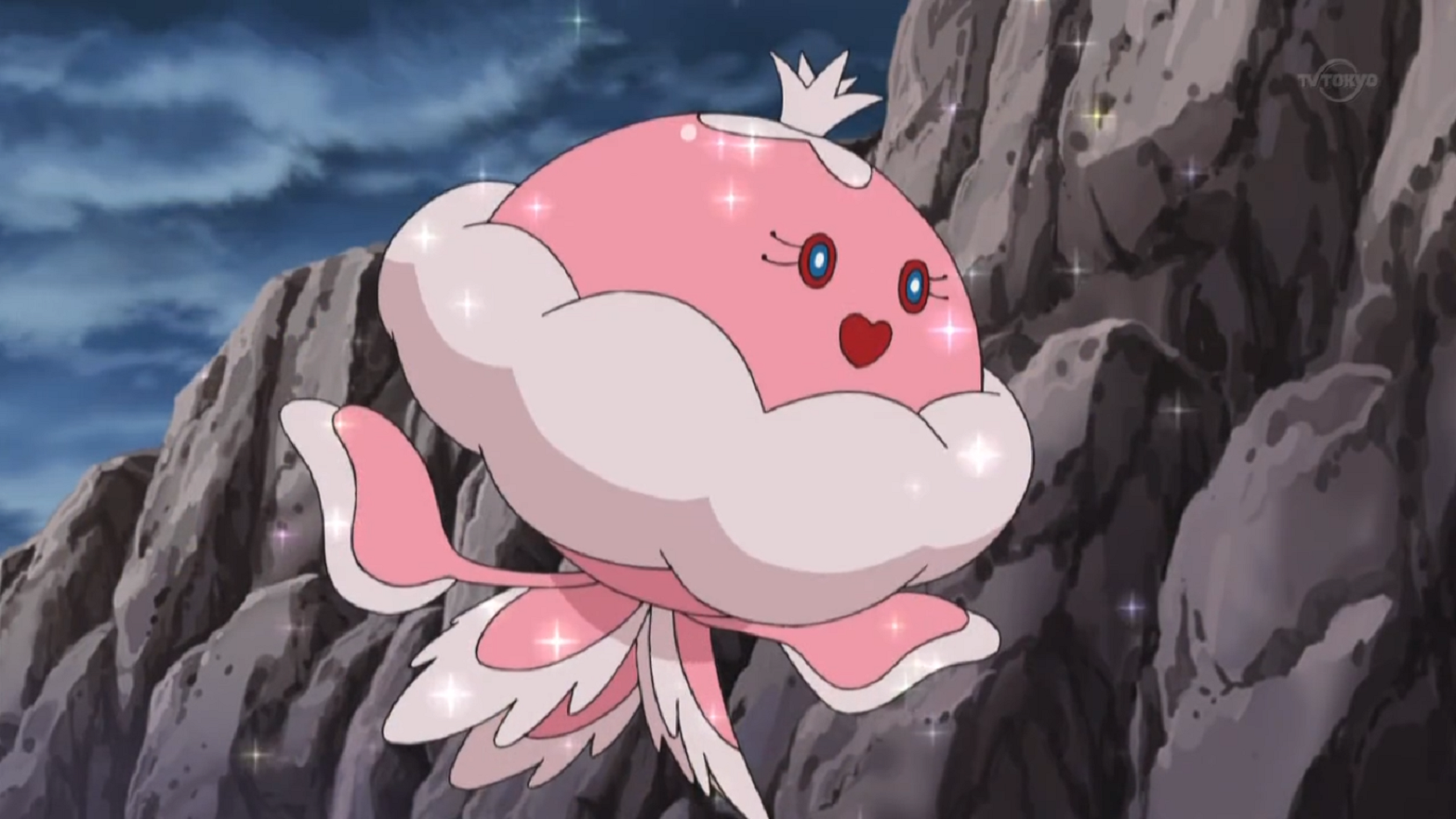 Retrieved from "https://pokemon.fandom.com/wiki/Rizzo?oldid=1332797"
Community content is available under CC-BY-SA unless otherwise noted.