For the variant appearing in the games, see Riley.

Riley is a character appearing in Pokémon: DP Galactic Battles.

Riley is a caring individual who considers Iron Island to be a home for his soul.

Riley made his first appearance in the anime in Steeling Peace of Mind!. He is a Trainer specializing in Steel-types and is currently staying at Iron Island for the study of said type. Due to the strange behavior of the Steel-types on the island due to Team Galactic, he decided to investigate it with the help of his Lucario.

It was later revealed that Riley is training to be an Aura Guardian with his Lucario and as such he is able to use aura effectively. He is shown to be an advanced user of aura as demonstrated in the episode.

After Team Galactic put bombs under the island after their plan was foiled, Riley and his Lucario trapped the explosion using their aura and sent it away from the island. Later he decided to help Professor Carolina in the study of the island so that he could know it better. 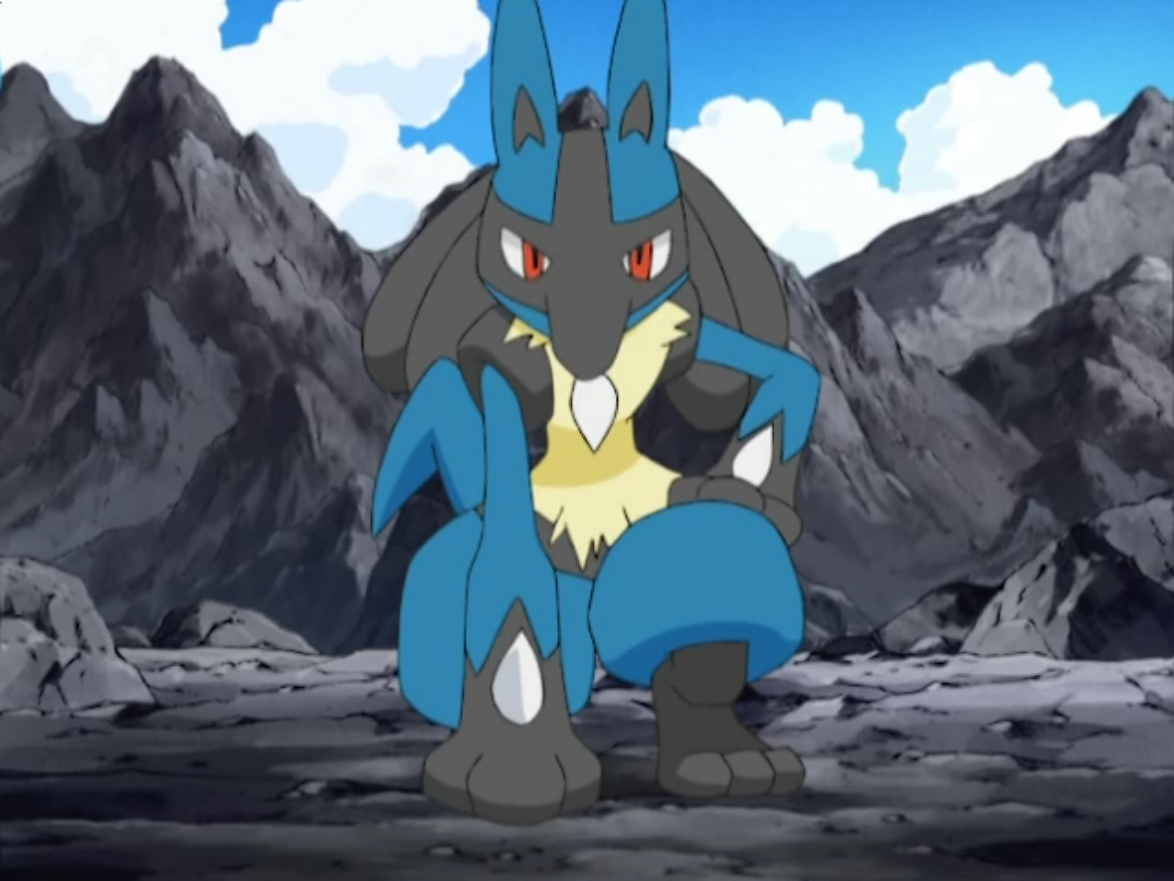 Retrieved from "https://pokemon.fandom.com/wiki/Riley_(anime)?oldid=1308985"
Community content is available under CC-BY-SA unless otherwise noted.