Rico is a character appearing in Pokémon: Advanced.

Rico was the poacher, who took a group of wild Ekans and Koffing for his employer, in exchange for money. Team Rocket tried to liberate the Pokémon, but Rico saw them and sent Fearow to battle Jessie's Arbok and James' Weezing. However, Jessie had Arbok cancel its attack by using Wrsp on its beak. Instead, Rico sent Pupitar, who blasted them off with Sandstorm, though Rico regretted not stealing their Arbok and Weezing. Since Team Rocket did not give up, they battled Rico once more, having Arbok and Weezing stop him while Meowth opened the lock, despite the cage being electrified. Meowth managed to unlock the cage, setting the Ekans and Koffing free, while Fearow was knocked on the cage and electrocuted. Rico was furious and sent Pupitar, who evolved into a Tyranitar. Jessie sent Wobbuffet, but Tyranitar's Hyper Beam was too much for Wobbuffet, who was defeated. Instead, Jessie, James and Meowth had Arbok and Weezing leave the area and lead the Ekans and Koffing to safety. Rico managed to have Tyranitar devastate Team Rocket, who succeeded in buying time for Arbok and Weezing (who were crying at the separation from their trainers) in leading the Pokémon to safety. Rico tried to find the Pokémon, but encountered Officer Jenny and the heroes. Rico sends Fearow to resist arrest, but got defeated by Ash's Pikachu's Thunderbolt. He tried to send Tyranitar next, but Officer Jenny's Growlithe snatched the Poké Ball, while Officer Jenny arrested Rico. 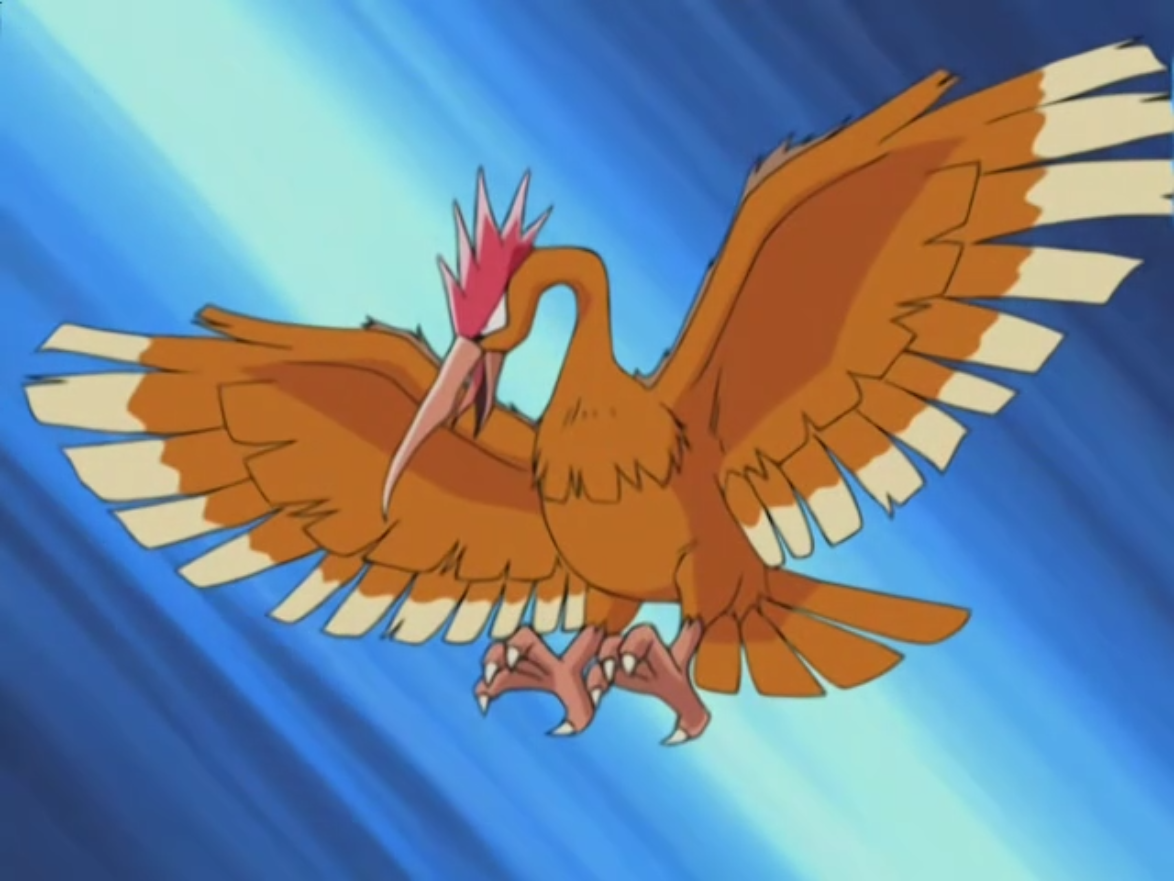 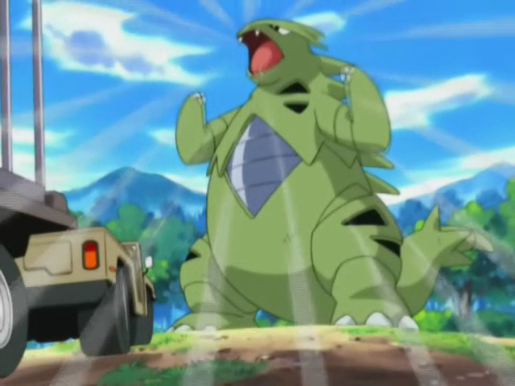 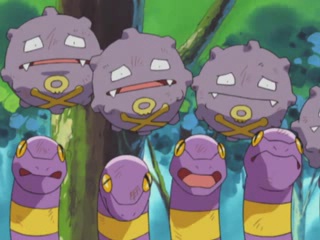 Retrieved from "https://pokemon.fandom.com/wiki/Rico?oldid=1139079"
Community content is available under CC-BY-SA unless otherwise noted.