Climbing the Tower of Success!

Ricky in other languages

Ricky is a character appearing in Pokémon: BW Rival Destinies.

Ricky used his Elgyem to cheat in the events of the contest, from manipulating Miles through carrying a boat (which was supposed to be paddled) and even go through the last challenge by floating. However, he lost when his Litwick's flame was doused by Pidove's Air Slash. 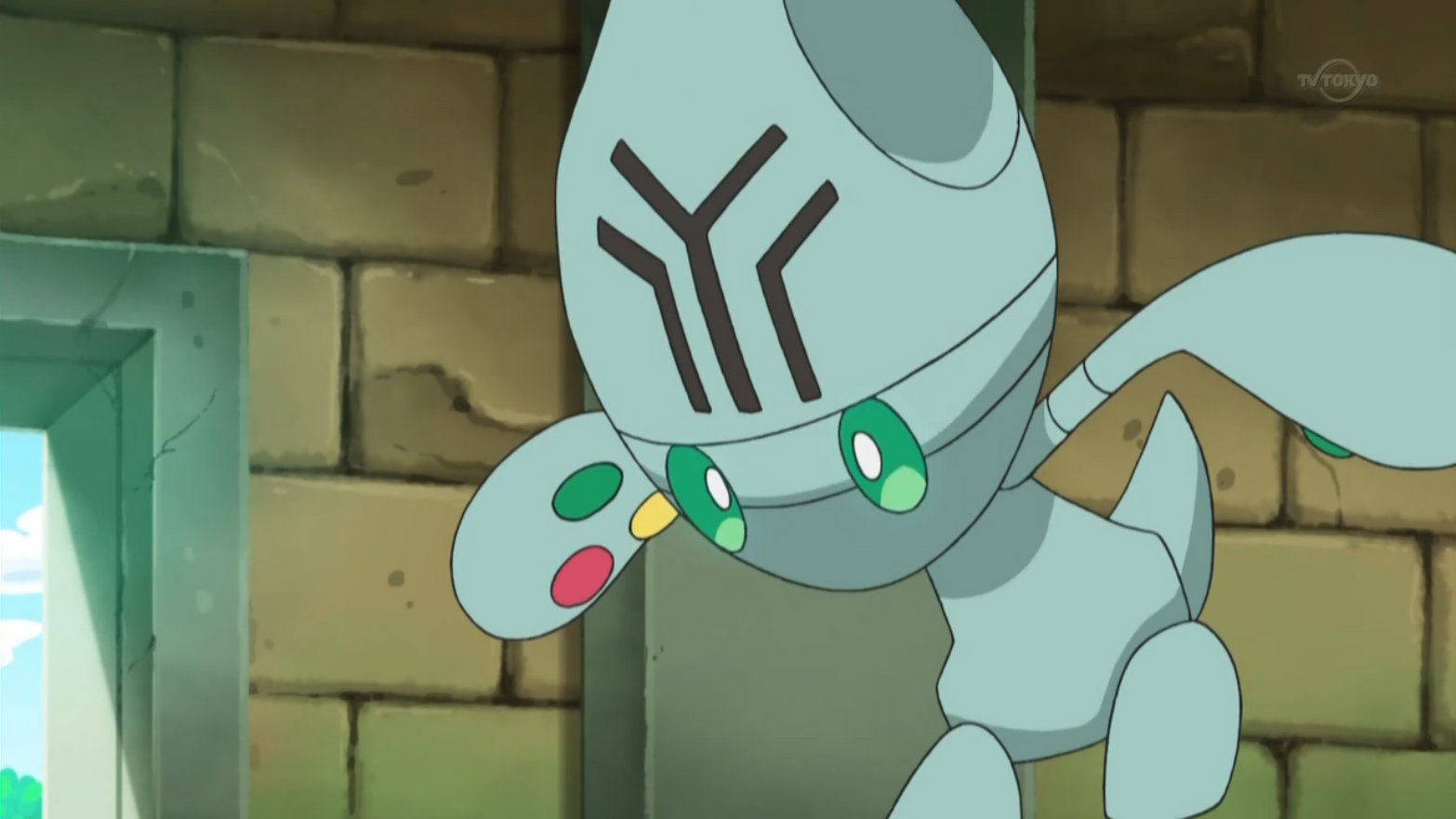