Clash of the Connoisseurs!

Ricard Nouveau in other languages

Ricard is an S-class connoisseur that was asked to help Mr. Hatterly to find the best starter Pokémon for her daughter, Marigold. He proposed a number of Pokémon from Mr. Hatterly's garden, but Cilan did not approve of them. Ricard battled Cilan to prove his point. However, he lost and saw Marigold actually wanted a Foongus. Ricard admitted he was wrong and praised Cilan for this excellent deduction.

Cilan remembered Ricard as one of his memorable opponents when battling Morana. 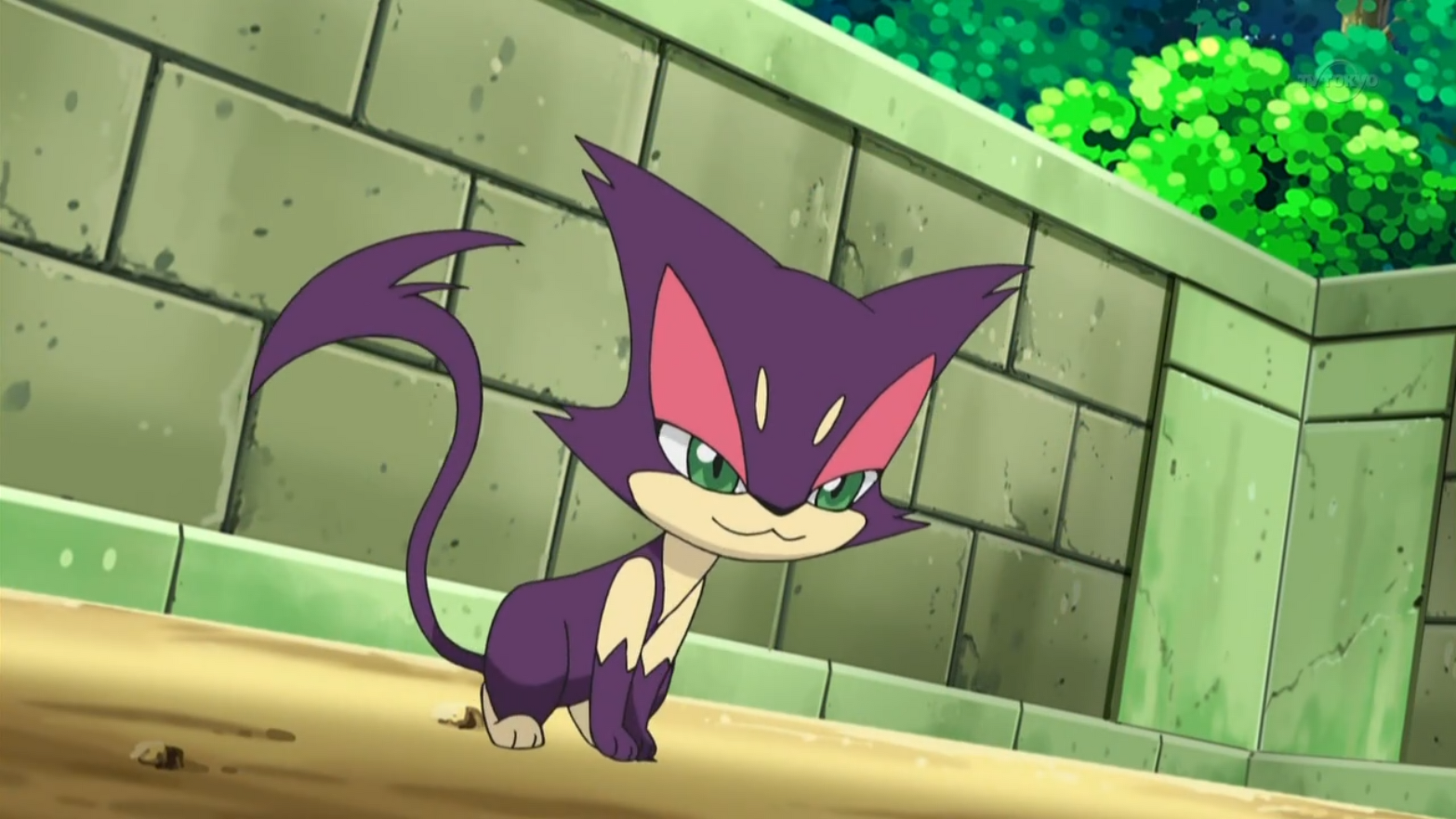