Rhoder is a character appearing in Pokémon: BW Adventures in Unova and Beyond.

Rhoder is a Trainer, whose Haxorus got targeted by Colress' machine. Haxorus went on a rampage in the city and Rhoder couldn't recall Haxorus in its Poké Ball. Iris sent Dragonite to battle Haxorus, but Dragonite also was the target of Colress' machine. Team Rocket interfered and to battle them, Aldith had her Liepard use Shadow Ball. The attack missed and hit the aircraft, which contained the controlling system. Dragonite and Haxorus were freed from control, allowing Iris and Rhoder to call them back in their Poké Balls. 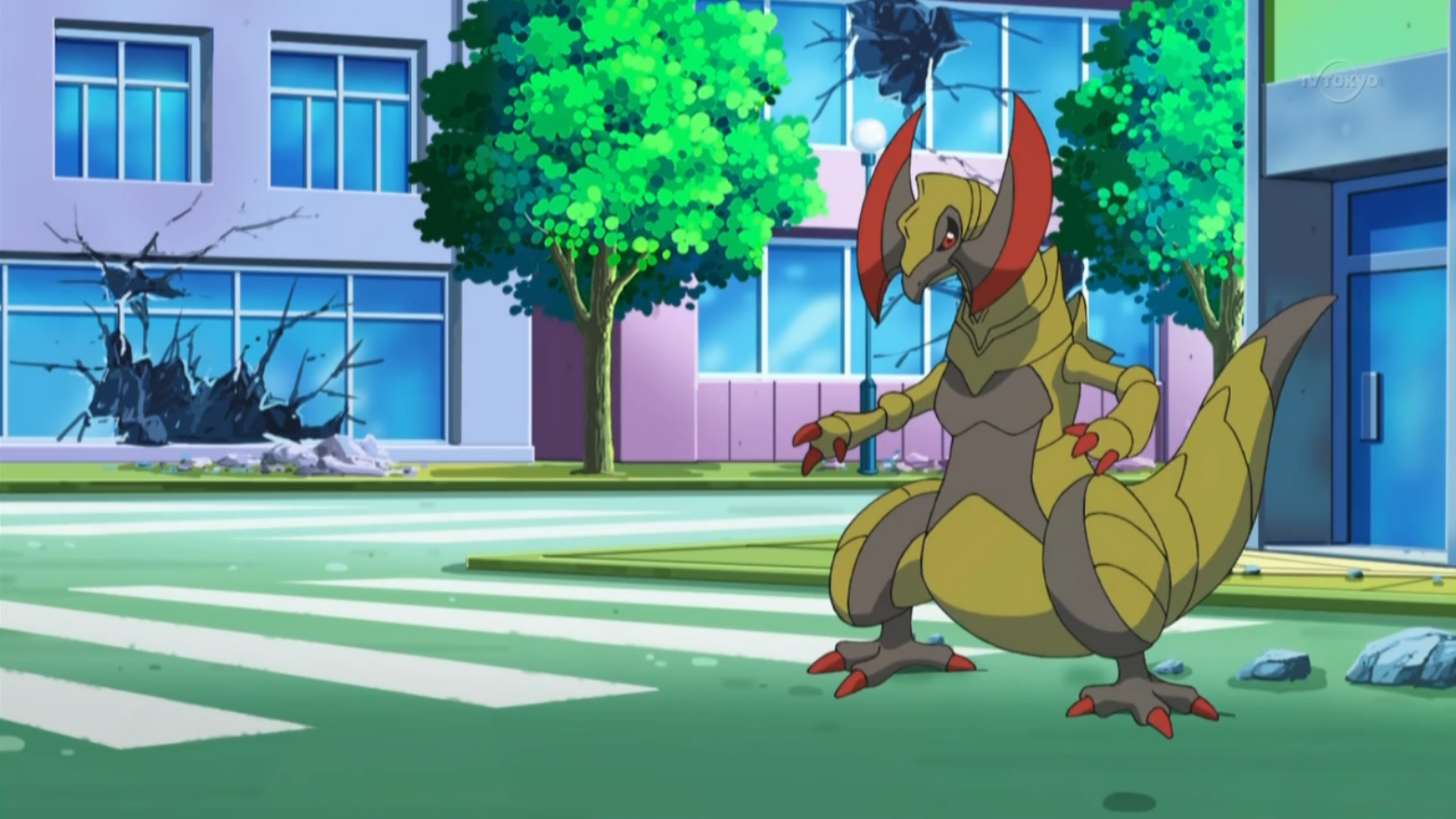 Retrieved from "https://pokemon.fandom.com/wiki/Rhoder?oldid=1360580"
Community content is available under CC-BY-SA unless otherwise noted.