The Revengers are antagonists appearing in the Pokémon the Series: Sun & Moon series.

The Revengers used their Pokémon to attack Incineroar along with Mad Magma, Mr. Electric and their Pokémon. After they witnessed Incineroar and Torracat defeat Magmortar and Electivire, they interrupted the match again upon Viren's command, but were quickly defeated when Incineroar performed its Z-Move Malicious Moonsault. 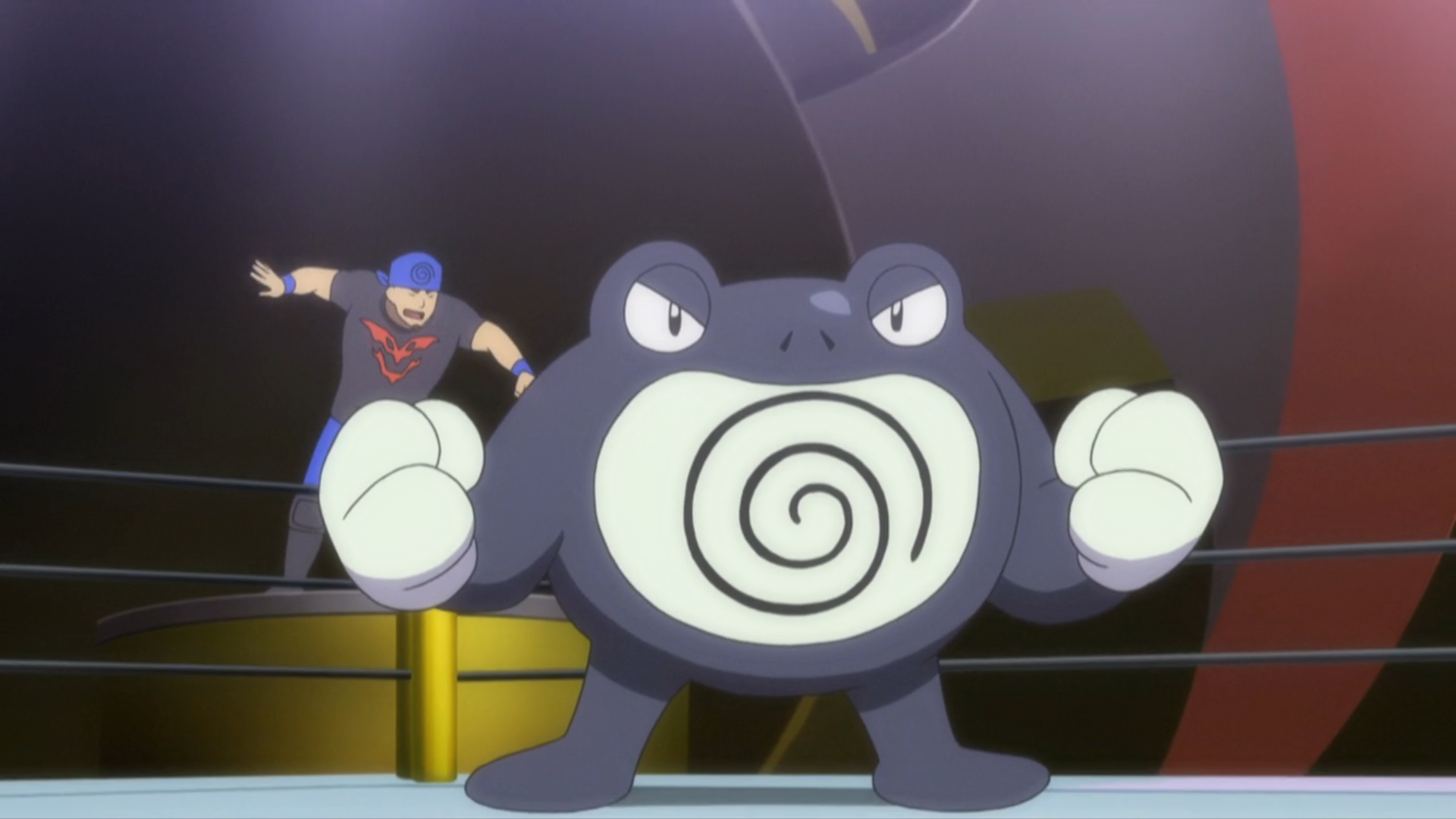 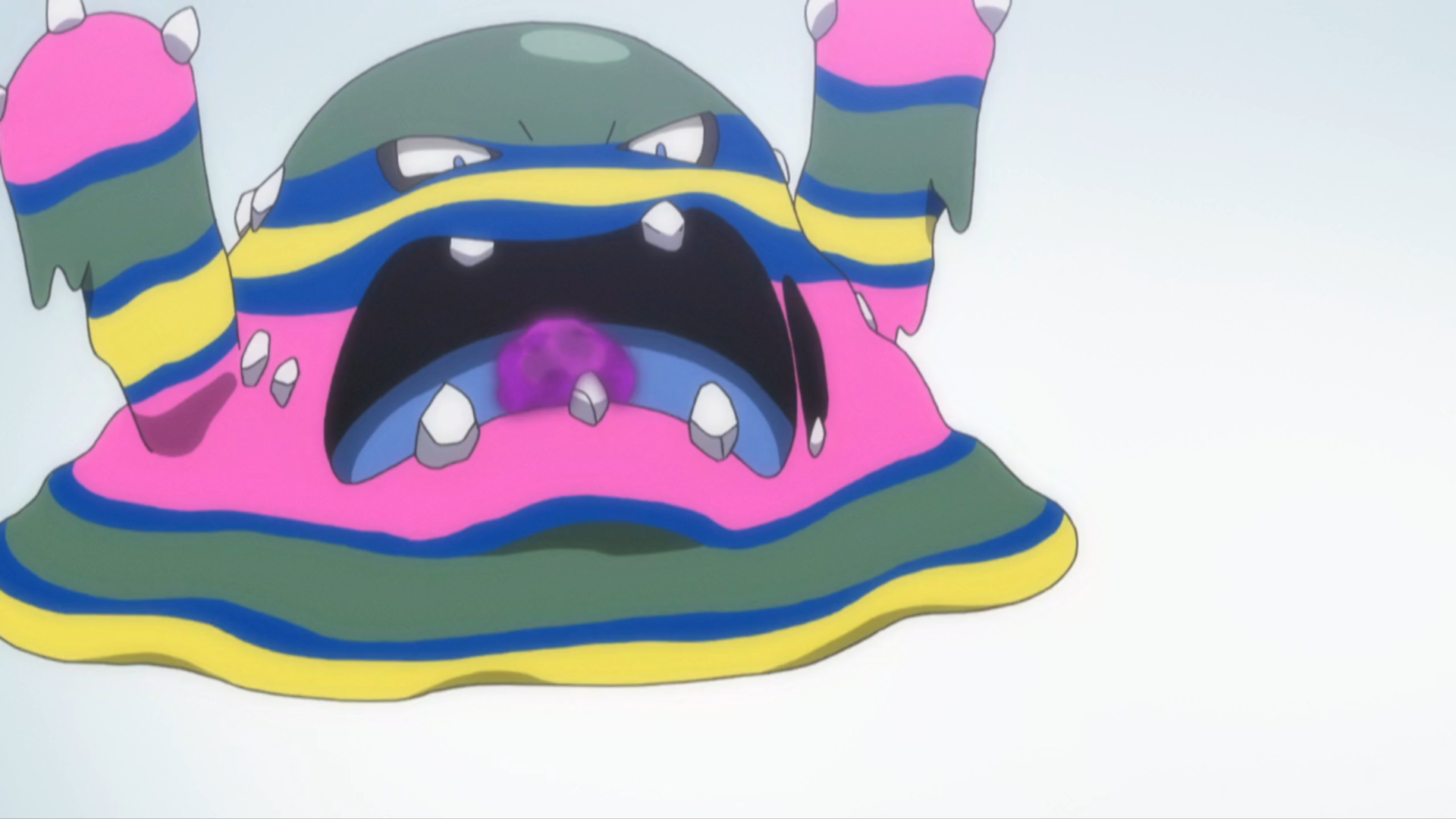 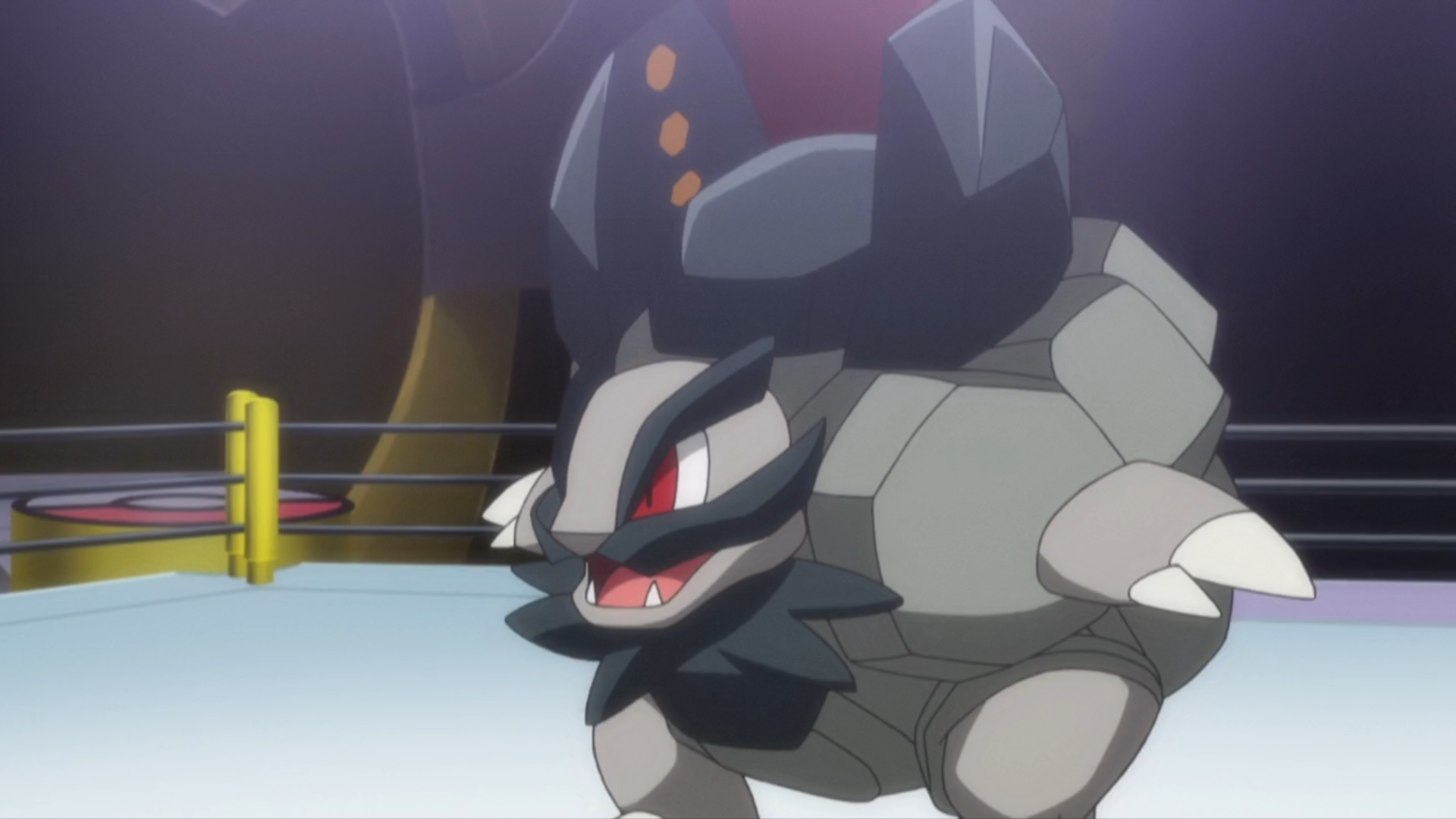 Retrieved from "https://pokemon.fandom.com/wiki/Revengers?oldid=1295497"
Community content is available under CC-BY-SA unless otherwise noted.