Regional variant is a concept introduced in Generation VII. Some kinds of species of Pokémon had immigrated to another region a long time ago from their original region, and this caused them to change their appearance and their type due to the change of their habitat. These Pokémon with different appearance and type, however, only live in the region they migrated.

These Pokémon with original native forms.

These Pokémon with special forms are exclusive to Alola, consist only from Generation I.

These Pokémon with special forms are exclusive to Galar, which consist not only from Generation I, but from beyond the said generation. Widely known for having an exclusive evolved forms for the said region’s regional variant Pokémon. 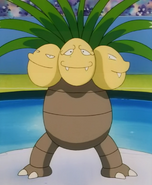 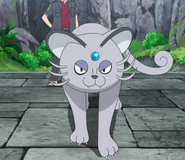 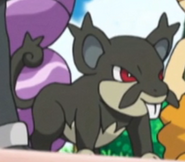 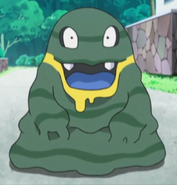 Retrieved from "https://pokemon.fandom.com/wiki/Regional_variant?oldid=1266968"
Community content is available under CC-BY-SA unless otherwise noted.