For the variant appearing in the games, see Red Eyes.

Red Eyes is a character appearing in the two-part Guardian Signs special.

Red Eyes appeared after he zapped Ben and the Staraptor he was riding, sending them to the ocean. He later went to the Rasp Cavern to get the sign of Raikou. He controlled a Cranidos which he sent to attack Ben and Ukulele Pichu while he was escaping. He, along with two other Pokémon Pinchers, went on their Z.Z. Flyer and flew away but not before they encoutered a Raikou on their way. 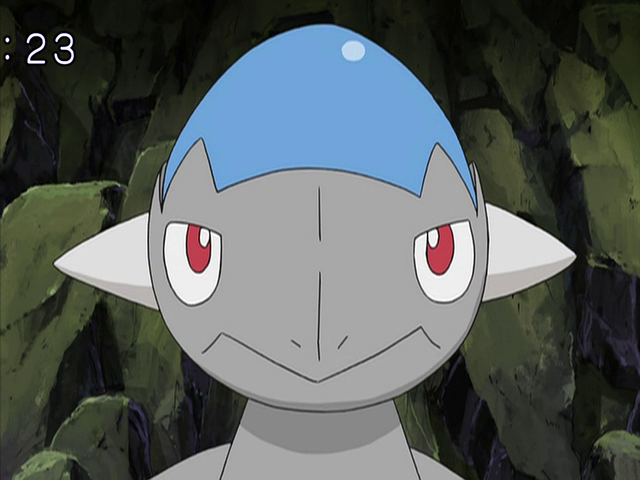 Retrieved from "https://pokemon.fandom.com/wiki/Red_Eyes_(anime)?oldid=1058221"
Community content is available under CC-BY-SA unless otherwise noted.